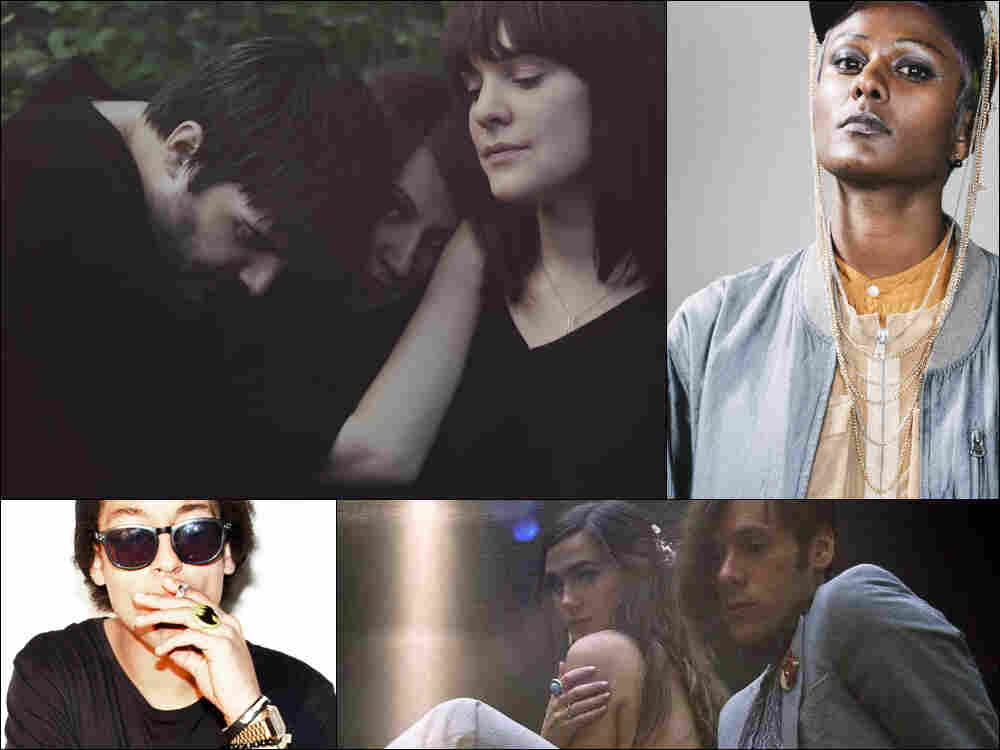 It's been a dreary, rainy week in D.C. On this episode of All Songs Considered, hosts Bob Boilen and Robin Hilton are a little stir crazy after being stuck inside during the storms. But, with thunder rolling in the background, Robin kicks things off with an ethereal cut from the Berlin-based trip-hop artist Perera Elsewhere that perfectly captures the mood.

Later, Bob and Robin are joined by NPR Music's Saidah Blount and Otis Hart who introduce us to 21st century gospel doo-wop from Mapei and the Australian rapper Remi. 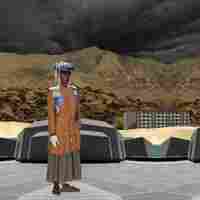 Perera Elsewhere is otherwise known as Sasha Perera, a London-born, Berlin-based artist who blends trip-hop and dubstep with haunting vocals. Her debut full-length, Everlast, is out Oct. 28. 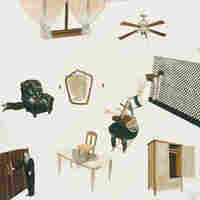 Host Bob Boilen's most recent obsession is the ethereal new Gem Club record, In Roses, which isn't out until January. It's the follow-up to the duo's debut, Breakers, one of Bob and co-host Robin Hilton's favorite albums of 2011. 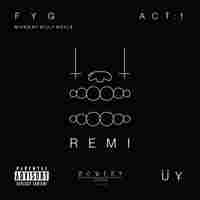 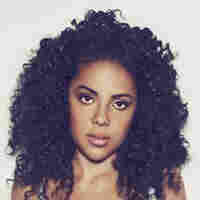 NPR Music's Saidah Blount shares this track from Mapei, a Rhode Island-born singer who was raised in Sweden. She makes what Mapei herself calls "21st century soulful doo-wop." 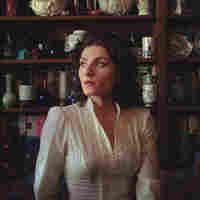 Moscow-born Tatiana Kochkareva's voice is sultry, but heartfelt. The New York City-based singer, who now goes by Tati Ana, builds this dark, electro-rock cut into a massive wall of sound. It's from a self-titled EP Tati Ana plans to release in January. 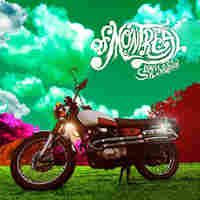 For his latest release, Of Montreal's Kevin Barnes revamped the way he writes and records, composing much of this album on the fly, in the studio with a full band. The result is a more organic, guitar-driven rock sound.