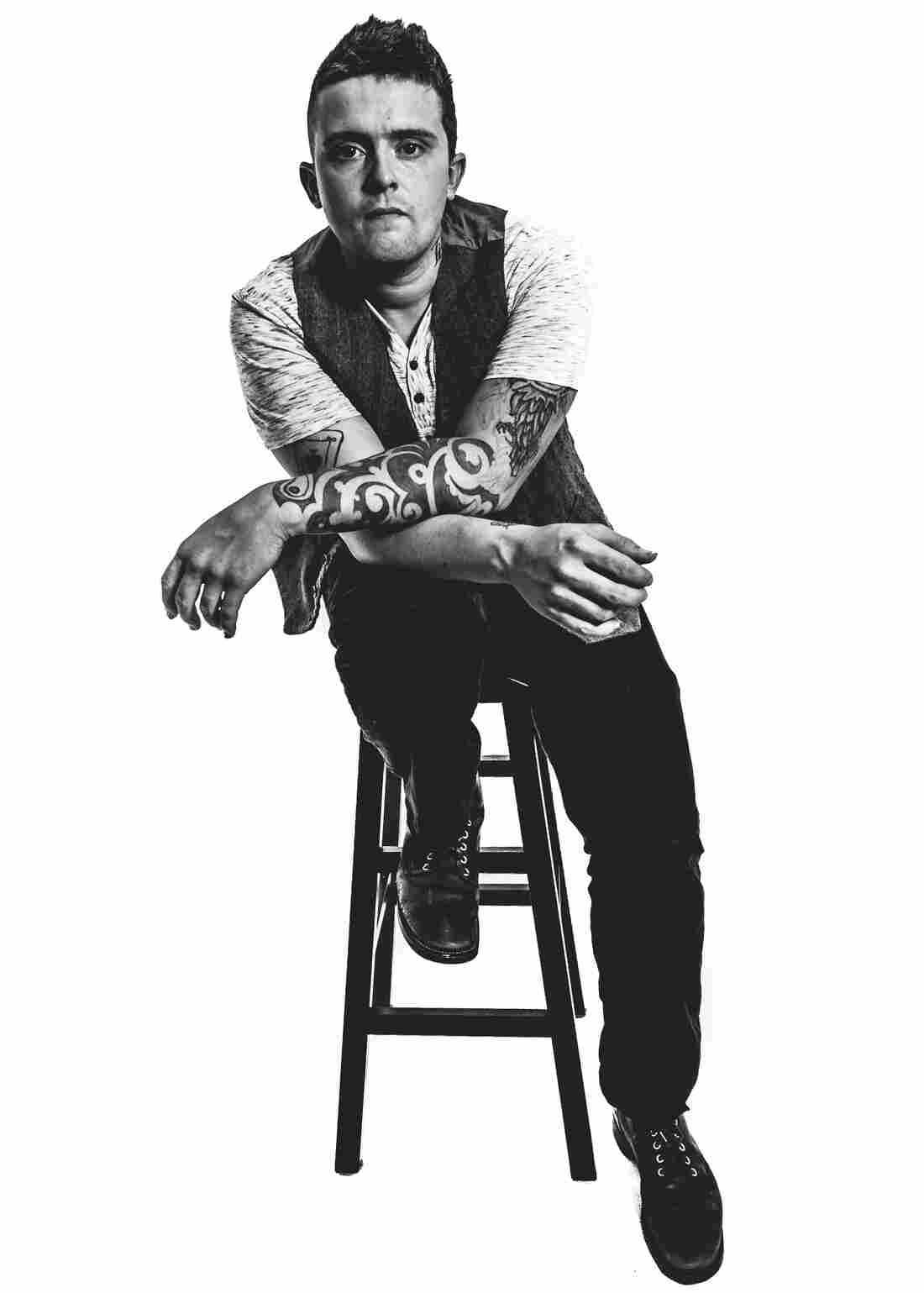 Timothy S. Griffin/Courtesy of the artist

Five years ago, a listener looking for a lonesome song anywhere near Arkansas might have heard a voice she still can't forget. Christopher Denny was 23 when he released Age Old Hunger, introducing the world to a high Southern warble that doesn't defy gravity so much as play with the tension that force creates – an androgynous, time-jumping instrument. Denny was learning to control his singing then, a process he says is more about instinct than craft. "I have to say... it's a feeling," Denny wrote of his voice in a recent email. "If I'm not feeling it, I have less control. On the other hand, if I try to control it, I lose the feeling. I know when I hear someone feeling it because it is so real that it touches me. Tone becomes secondary."

You can hear the blend of care and daring that makes Denny different from the average troubadour in his new version of My Morning Jacket ballad "Bermuda Highway," recorded with fellow singer-songwriter and keyboardist Danny Malone. 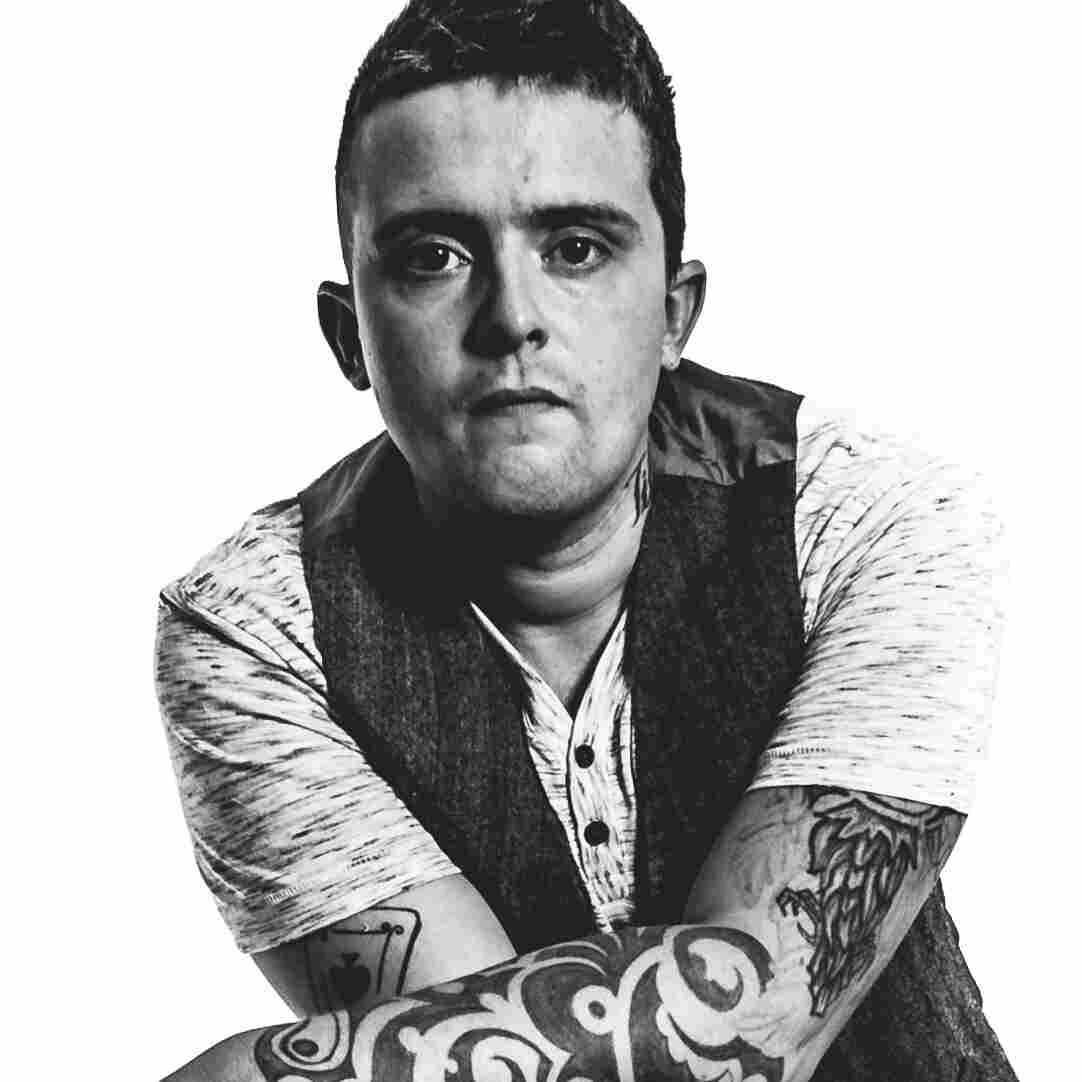 Timothy S. Griffin/Courtesy of the artist

The original version of "Bermuda Highway" is almost casual, like a daydream. Denny and Malone intensify its colors: Malone's keyboards roll out like the road Denny walks along, and as the singer moves through the song, his harmonica adding light and shade, My Morning Jacket frontman Jim James' words bring Denny's own life into focus. "I fell asleep in a dirty basement, snoozing in the cobwebs and the cement," he moans, pulling out the phrases like memories he'd like to put aside but needs to keep. The voice — strong again, stronger than it's ever been — builds the story note by note and step by step.

Before recording this song, Denny's rare gift almost got lost as he succumbed to addiction and the poverty that it often brings. He pulled himself out in 2012, relocating from Arkansas to Austin, Texas. Some may hear an echo of another Austin singer, Jimmie Dale Gilmore, in Denny's mournful-dove sound. Denny admires Gilmore but formed his own approach before hearing of the elder vocalist. "I am from Arkansas, therefore, I will always have twang," he admits. "I love country music, but I don't set out to save it or be the new "troubadour".

Denny's cover of My Morning Jacket's "Bermuda Highway" comes ahead of a new full-length album due out on Partisan Records sometime in the spring 2014.