Accessibility links
Do Music Reviews Matter To You? : All Songs Considered The onslaught of negative reviews for Arcade Fire's new album, Reflektor, probably won't change the way diehard fans feel about the band. But will they keep more casual listeners from discovering the group's music?

Question Of The Week: Do Music Reviews Matter To You?

Question Of The Week: Do Music Reviews Matter To You? 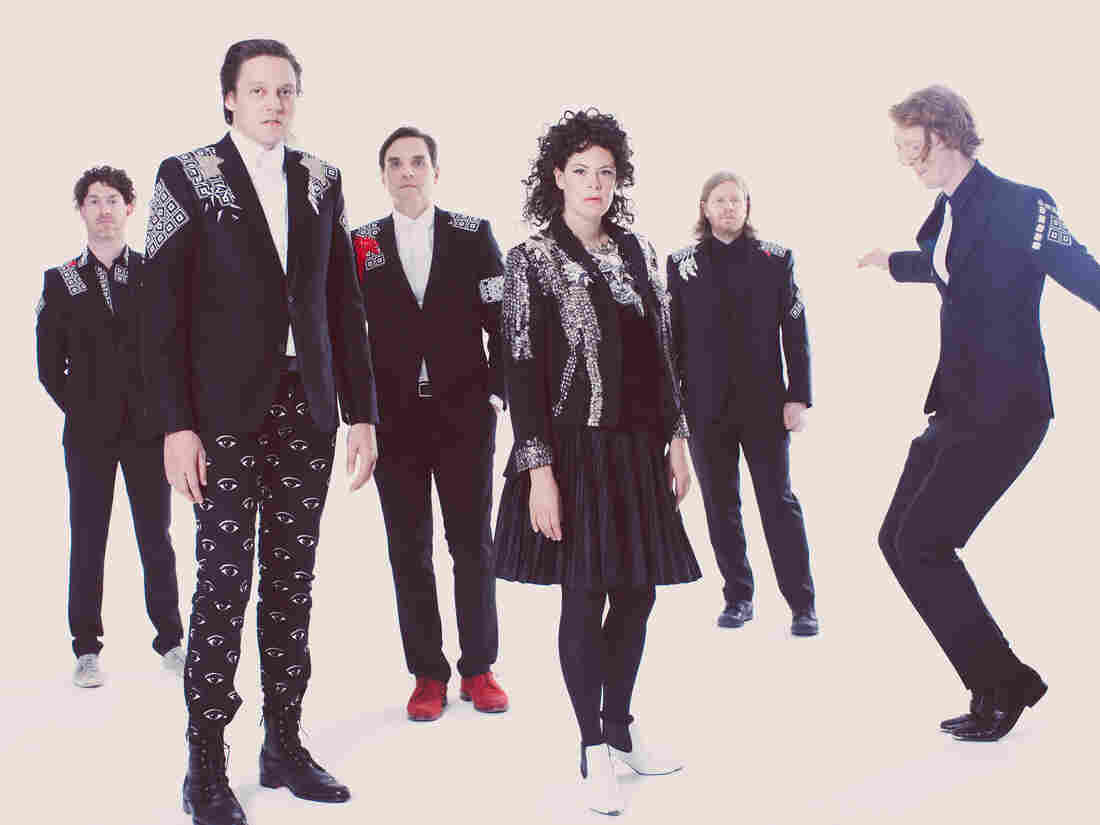 Arcade Fire's new album, Reflektor, was the target of mercilessly negative reviews. But did any of them change the way people feel about the band and its music? Guy Aroch hide caption

Last week's merciless onslaught of negative reviews for the new Arcade Fire record, Reflektor, sparked a conversation here in the All Songs Considered office about the weight of a writer's words, and whether those words have any real effect on a band's level of success (success in this case being album sales, or otherwise building a fan base).

Twenty years ago (or maybe less), a negative review in print could kill a band. One out of five stars (or a two out of 10) meant no one would buy the record and few people would turn out for live shows. In some cases it was the difference between a band getting picked up by a label or remaining forever unsigned, living mostly in oblivion.

These days, I'm not so sure negative reviews have as much of an effect. If someone wants to know whether or not they like a record, they'll probably just listen to it online somewhere. It really depends on the band and where it is in its lifespan. A stellar, four- or five-star review for a new or emerging artist could be huge for them. It looks good in press releases and ads. Pull quotes end up on album cover stickers, and the otherwise casual listener might be more inclined to check out the music. For bigger, more established artists, such as Arcade Fire, a bad review probably isn't going to change what fans think of the band or its music.

Regardless, more than anything, reviews — good or bad — get conversations going. Like Oscar Wilde said, "the only thing worse than being talked about is not being talked about" and last week everyone was talking about Arcade Fire. Even though many of the reviews were shockingly terrible (and in some cases, I think, unnecessarily cruel), even the casual listener is probably going to check out Reflektor just to see what the fuss is about.

But what do you think? Do you even read reviews? If so, do you decide what to listen to or avoid based on what you read? Are there any writers you particularly enjoy or trust more than others? Tell us in the comments section, or via twitter @allsongs.