Accessibility links
5 New Guitar Records That Would Make John Fahey Proud : All Songs Considered From faithful solo sets to Television-indebted deconstructions, 2013 has been a renaissance to the fingerstyle guitar. And more so than any year, American Primitive ain't just for loners anymore. 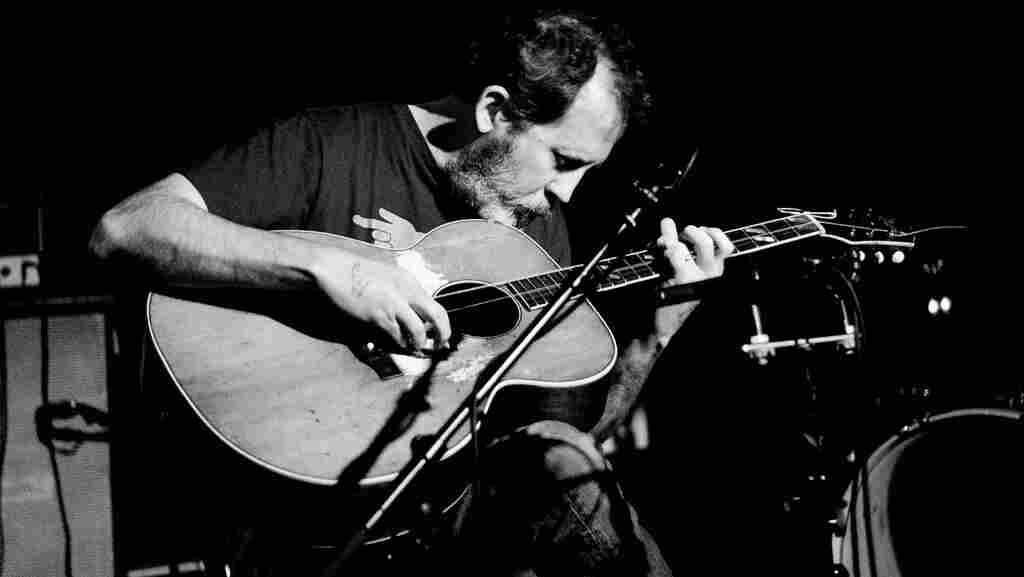 Bill Orcutt has reinvigorated and befuddled our ideas about the guitar. Hans van der Linden via Flickr hide caption 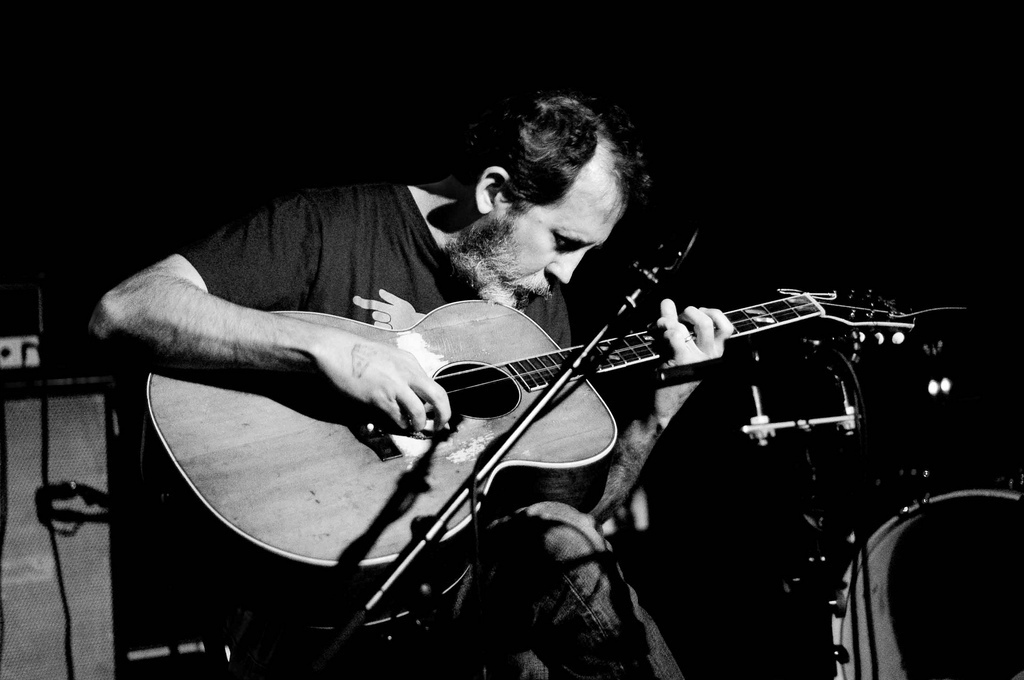 Bill Orcutt has reinvigorated and befuddled our ideas about the guitar.

The American Primitive guitar record is the soundtrack to the open road. It breathes in dust and exhales smoke. Blues, country, rock, psych, drone, folk, ragtime, bluegrass — it encompasses all of them and none at all. But ultimately, it's evocative of a landscape that doesn't know its boundaries. That's why, in particular, 2013 has felt like a 6- and 12-string renaissance that both celebrates and extends this music, especially since the passing of the beloved Jack Rose four years ago.

It's hard to narrow down just five recently released records that exemplify what American Primitive means in 2013. We're barely scraping the dirt floor, especially since the idea has changed over the years. But John Fahey, self-deprecating in the face of founding this music, said it best in some archival footage featured in the lovely new documentary In Search of Blind Joe Death: "I wouldn't worry about calling it anything." 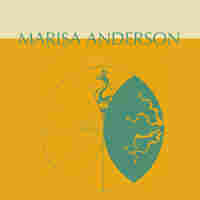 Marisa Anderson has lived the highways in a way that maybe few musicians do: not on tour. Mercury looks back on a 15-year walking tour of the U.S., its two-minute, one-take tracks whooping up like worn postcards sent to strangers. Her playing is raw and unadorned, sometimes with an acoustic or a slide guitar, but mostly wrought by an overdriven, electric guitar that exposes and hides the mysteries of American music.

Mercury is available on Bandcamp. 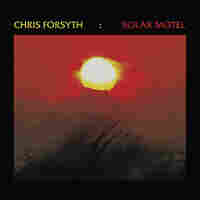 At least one thought behind American Primitive is that it's a self-taught tradition that breaks apart Americana in hypnotic and modal ways. So here's where we start to stretch that notion from a guy that, up until recently, mostly flew solo. Chris Forsyth's Solar Motel deconstructs the guitar jam from rock music — Television, Grateful Dead, Sonic Youth, The Doors — with full band in tow. Like the true roots of rock 'n' roll, Solar Motel has a distinct sense of full-body movement, but pursues the unknown rhythms of the rabbit hole instead of dancing around it.

Solar Motel is available on Bandcamp. 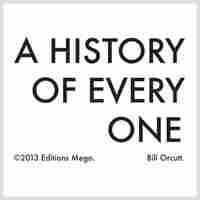 Bill Orcutt, 'A History Of Every One'

In a stellar interview with No-Neck Blues Band's Keith Connolly, the former Harry Pussy guitarist essentially spells out his M.O.: "My desire to do non-blues material owes a lot to reading [Elijah Wald's book on Robert Johnson, Escaping the Delta] and realizing that what we think of as the blues is a fiction and just how messed up our ideas about authenticity are." Since his return to music a few years ago as a slack-tuned, four-string wildman, Bill Orcutt has reinvigorated and befuddled our ideas about the guitar. And on A History of Every One, he takes novelty songs, work hollers, Disney tunes and hymns, and skewers them to his skittering, frenzied style. A History of Every One forces us to question what we know of these original melodies and intents, yet teases out the phrases we often miss in shards and slides.

A History of Every One is available from Forced Exposure. 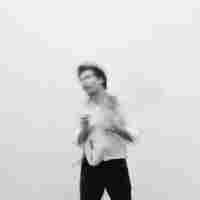 Cian Nugent & The Cosmos, 'Born With The Caul'

Not all American Primitive comes from America, don't you know? The Irish guitarist Cian Nugent may have cut his teeth in the John Fahey/Robbie Basho-style school, but as he's started to compose for a band, his music has become more psychedelic and pastoral. Born with the Caul is yet another record that looks to Television and the Dead, but unlike Forsyth's Solar Motel, is a loose jaunt that feels at home in the countryside as much as it does a dive.

Born with the Caul comes out Nov. 11 on No Quarter Records. 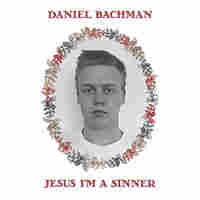 Compared to Daniel Bachman's other wild and unhinged output, Jesus I'm a Sinner almost feels downright conservative. It's quiet and it's spacious, like an old corduroy couch beaten down by sunlight. In many respects, it's Bachman's most direct and loving tribute to the American Primitive tradition — no throttling rhythms from a rock 'n' roll upbringing, just a solid display of Bachman's ever-impressive and -improving technique.

Jesus I'm a Sinner is available from Tompkins Square Records.