Accessibility links
Is There Too Much Music? : All Songs Considered As with anything, an over-abundance of music can be downright oppressive. How do you handle it? NPR Music's Stephen Thompson offers advice on how to make listening to music feel less like work.

The Good Listener: Is There Too Much Music?

The Good Listener: Is There Too Much Music?

We get a lot of mail at NPR Music, and amid the whale-sedatives we ordered to help us endure the Green Bay Packers' losing streak is a slew of smart questions about how music fits into our lives — and, this week, how to handle the desire to take a break from music.

Casey Smith writes via email: "Sometimes, I just want to take a break from it all: stop buying all the records, stop making all the playlists, stop going to all the shows, stop constantly hunting down new music and new artists, and just sit in silence. Because once this music thing becomes your hobby — and for me now, my profession — it can be really overwhelming, especially now that I can stream almost any album ever.

"It's funny, because the feeling of being overwhelmed by music seems a lot like the feeling you get when you're being overwhelmed by love: It doesn't feel like, on the surface, a bad thing. But is it? Do you know how many times I've listened to an album once, said, 'Man, that was an amazing album,' and never listened to it again? And here I am, feeling like The Boy Who Cried Great Album, because every week or so, a new record comes around that captivates me. But it is rare that I give these albums proper second listens, and hardly ever do I go back for thirds or fourths.

"My question is: How much is too much? I am a firm believer in quality over quantity, but I lose sleep at night fearing that I'm going to miss something. But am I really missing something bigger by not spending more time with less music?" 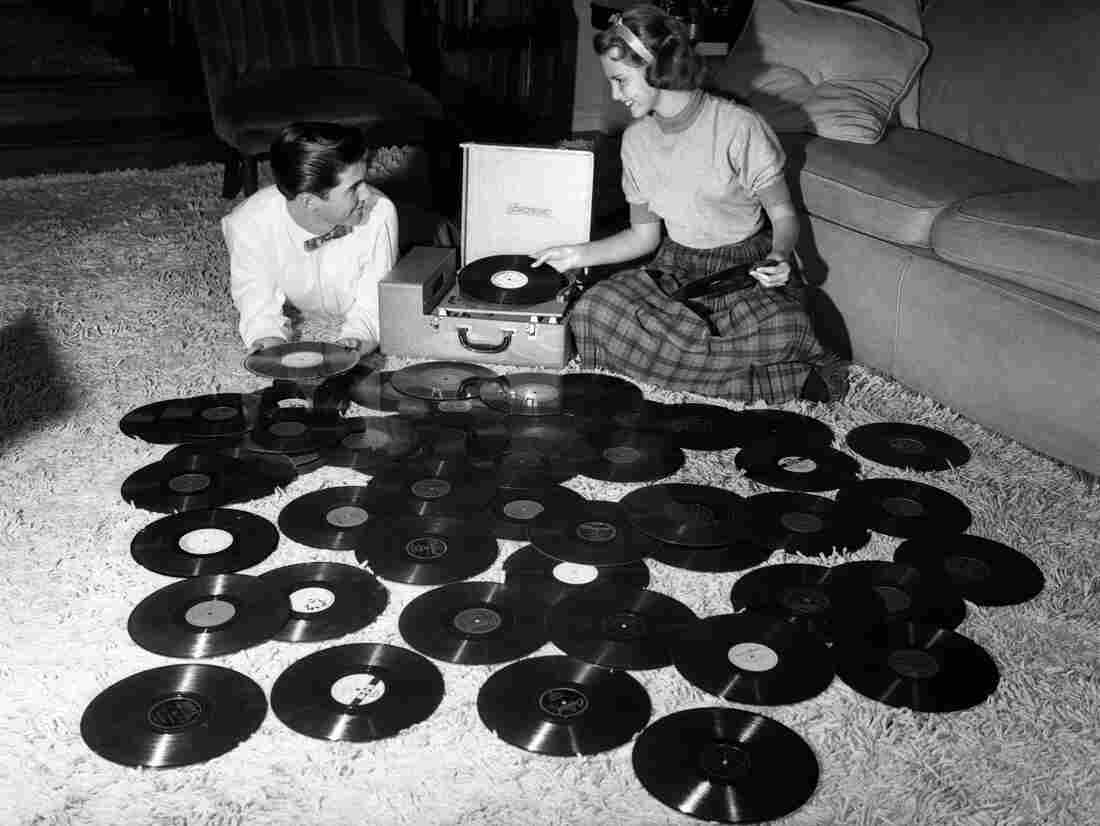 It used to be so much easier. Classic Stock/Corbis hide caption 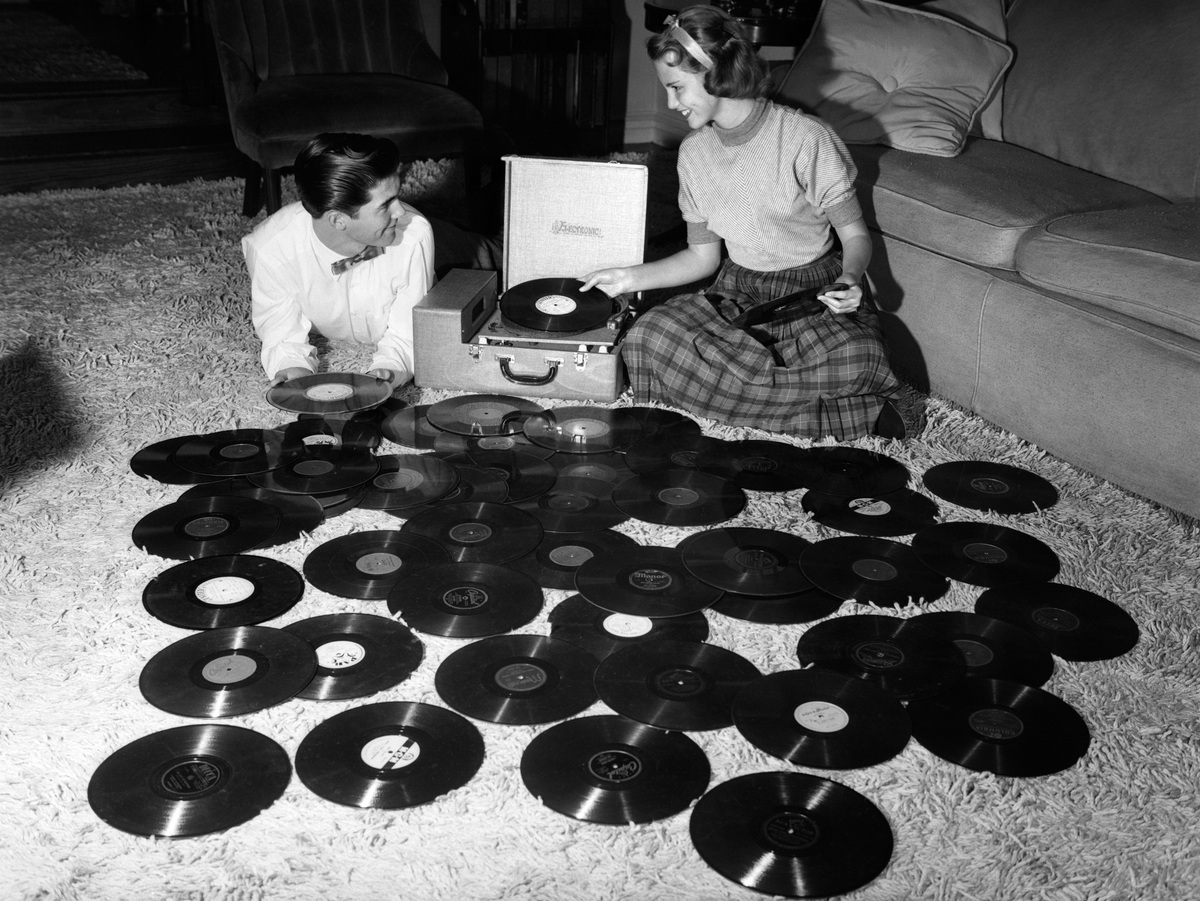 It used to be so much easier.

The first, best advice I can give you is to stop reading this column long enough to read this one — titled "The Sad, Beautiful Fact That We're Going To Miss Almost Everything" — by my dear friend and colleague, Linda Holmes over at NPR's pop-culture blog, Monkey See.

Among the useful advice imparted in Linda's piece is to understand that you're already always missing something; that no matter how much time you give over to the art you're celebrating, you're always, in every waking second, denying yourself access to a zillion other things. That idea is depressing and freeing at the same time, and I recommend accepting that you aren't obligated to know everything, precisely because you can't possibly know everything. Thus, it's perfectly reasonable — and can, in fact, make you a better and more well-rounded consumer of music — to take a break from it every now and then. Sure, you'll fall behind, but you were going to do that anyway.

But I'd also encourage you to give yourself a different kind of "break from it all." That can mean holing up in silence in an effort to cleanse your battered palate, whether for the rest of the year or the length of a car ride, but it can also mean temporarily but regularly separating yourself from the self-administered obligation to listen to new music. Give yourself settings and circumstances — during car rides, in the hour after you wake up in the morning, while exercising — in which you can always listen to whatever you want, be it music you haven't heard since you were a kid, the "great albums" you heard once and abandoned prematurely, or your 65,000th exposure to "We Can't Stop." (Or silence, or talk radio, or conversation, or podcasts, or the sounds of the city.)

I'm all for maintaining a robust connection to new music, and could stand to take some of my own advice here. But part of maintaining that robust connection to new music is rolling around in its more mundane capacity to give us everyday comfort and joy. The downside of turning music appreciation into work is that... well, you've turned music appreciation into work, right? Give yourself a break, in every sense of the term, and art can begin to feel like art again.