Accessibility links
New Mix: Death Grips, Angel Olsen, GEMS, and More : All Songs Considered This week's essential mix from All Songs Considered includes an early contender for one of Bob's favorite albums of 2014 (yes, next year), a song that Robin thinks could change your life, and more. 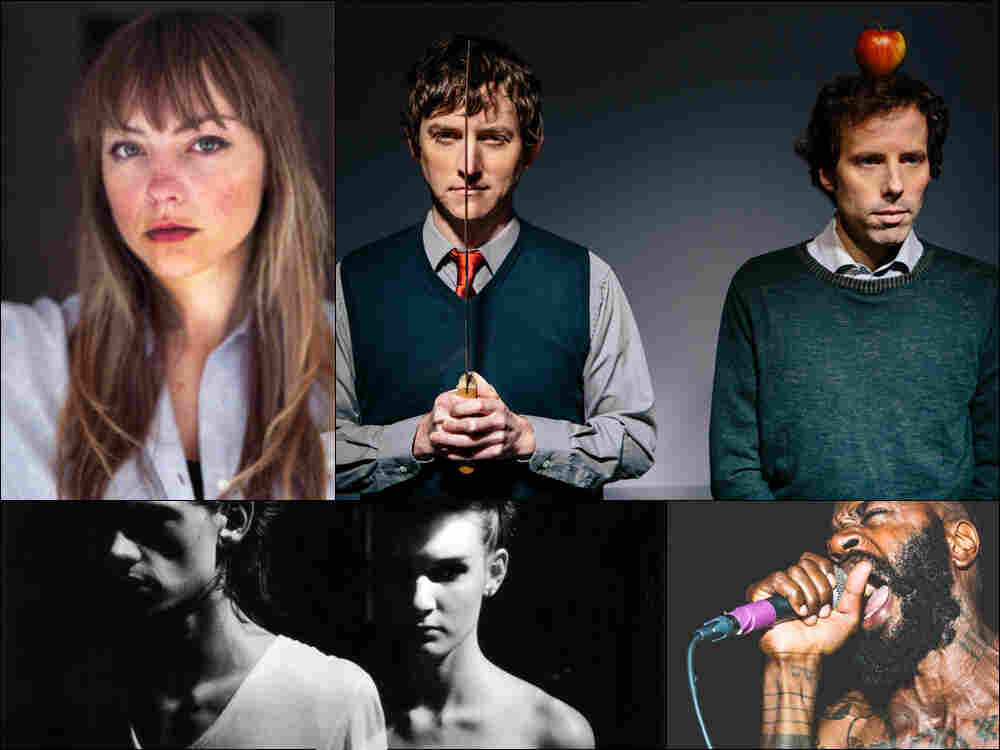 On this episode of All Songs Considered, hear Robin Hilton explain why he has a Yo Gabba Gabba! song stuck in his head every day, and how the best remedy this week has been the new Death Grips record, Government Plates.

We've also got an electrified cut from the arresting singer-songwriter Angel Olsen. Her new album doesn't come out till February, but it's an early frontrunner for one of Bob Boilen's favorites in 2014. Bob also shares new music from the appropriately named Quilt, a band that patches together light and airy, but droning songs within songs. Plus a new cut from the colorful dream-pop band GEMS. Meanwhile, Robin shares a song from the band Ages And Ages that's filled him with so much hope he thinks it could actually change your life - or at least how you're feeling at the moment. He also revisits his previous hometown of Athens, GA where he's discovered yet another great band called The New Sound Of Numbers.

We need your help putting together our Thanksgiving edition of All Songs! Our current Question of the Week asks: What song best describes your family? Go to our Soundcloud page and record your story for us. We'll share some of our favorites on next week's show. 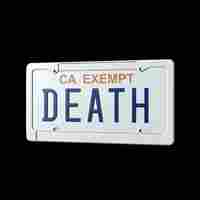 This frenetic hip-hop trio creates songs that demand full attention and leave listeners breathless. Watch them live in concert to see what we mean. Death Grips is fronted by vocalist MC Ride, with drummer Zach Hill (formerly of Hella), and producer Andy Morin. 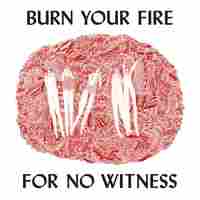 To this point, Chicago-based singer-songwriter Angel Olsen was known for crafting delicate guitar songs with intensely personal lyrics. "Forgiven, Forgotten," from her upcoming 2014 album Burn Your Fire For No Witness, is edgier than much of her previous work. 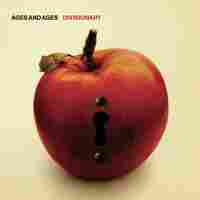 Divisionary (Do The Right Thing)

The polar opposite of Death Grips, Ages and Ages is a joyful chamber pop group that's been through a lot in the last few years. The bands new album is called Divisionary, and this song, "Do The Right Thing" has a chorus you'll be singing all day. 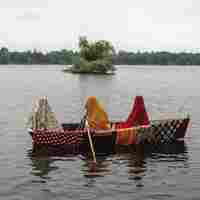 "Arctic Shark" comes from the Boston-based band Quilt's new album, Held in Splendor, due out in January. On the song, the aptly named trio stitches together a patchwork of gorgeous harmonies and dreampop textures. 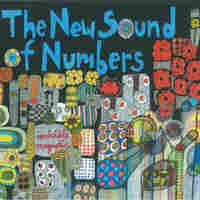 The New Sound of Numbers, Invisible Magnetic Courtesy of the artist hide caption

The New Sound of Numbers

The New Sound of Numbers is something of an Athens, GA supergroup, featuring members of Olivia Tremor Control, Circulatory System and Pylon. "Complete" comes from the group's new record Invisible Magnetic. It's a little poppy, and a little weird, but totally danceable. 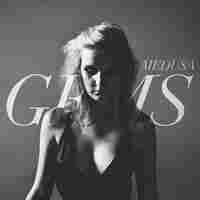