Accessibility links
Discussion: The Year in Music, 2013 : All Songs Considered Bob Boilen and Robin Hilton are joined by Ann Powers and Stephen Thompson to discuss the themes of the year, the albums that won us over and the musicians we lost. 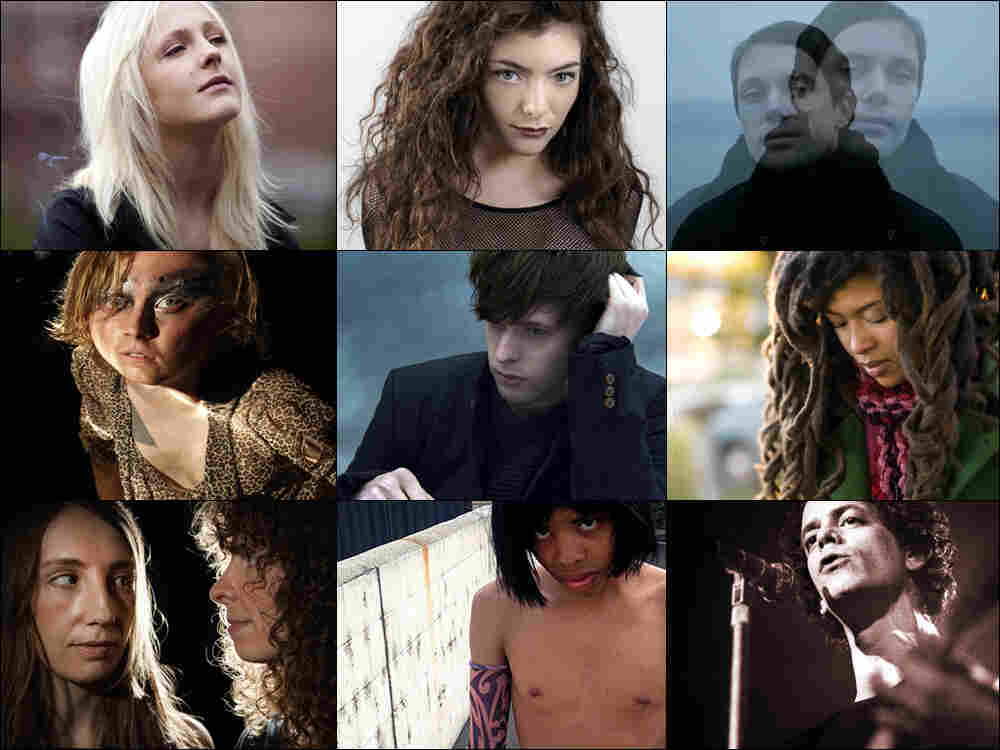 What defined music in 2013? All Songs Considered kicks off NPR Music's year-end coverage by humbly submitting the following themes for your consideration: The long-awaited return of legends. New favorites who arrived fully formed. The triumph of elaborate promotion. The sneak-attack album drop. On this special edition of the show, Bob Boilen and Robin Hilton are joined by NPR Music's Stephen Thompson and Ann Powers for a roughly chronological tour through the musical high points of the year.

From My Bloody Valentine's unexpected comeback album, its first in 22 years, to excellent debuts from Valerie June and San Fermin, 2013 was full of surprises. Kanye West and Vampire Weekend released career re-defining albums. Uncompromising veterans Bill Callahan and The Flaming Lips refined their well-established sounds. We also remember musicians we lost in the last year and Bob explains why 2013 was the year that "concerts got too loud."

This is only the beginning of our year-end extravaganza. Stay tuned: Next week NPR Music will present lists of our 50 favorite albums and 100 favorite songs, as well as individual lists from Bob, Robin, Stephen and Ann, and much more. You can share your favorites with us: Vote for your top 10 albums of 2013 and we'll publish the results next week.

What defined your year in music? Let us know in our comment section below! 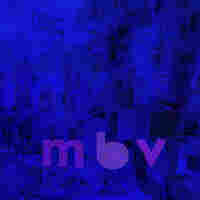 Of all the records from bands that reformed this year, Robin Hilton says, "Certainly for me, My Bloody Valentine leads the pack."

Ann Powers says that the David Bowie who returned on the album The Next Day, and particularly the song "Where Are We Now?," is reflective, quiet and very wise.

Where Are We Now? 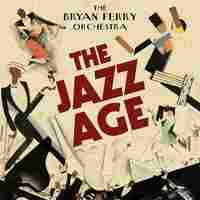 "[The Jazz Age] wasn't a Bryan Ferry solo album. It wasn't him singing at all. It was him reimagining Roxy Music songs, the band he was in in the '70s ... reimagining his own music as played by a hot 1920s jazz band And it still, all year long, was my soundtrack. I never stopped loving this record." -Bob Boilen

Love Is the Drug 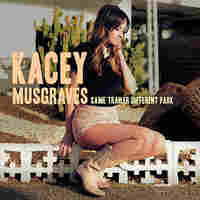 "One of the signs of a really great album is when you have a room full of music people, and they're talking about their favorite songs, and there's five different songs from a record up for consideration. This record had that." -Stephen Thompson 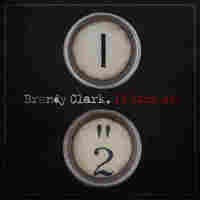 "She has a voice that feels like your sister telling you a story at the kitchen table. And her stories are like that. They're so intimate, they're full of homey details, and they really tell the regular lives of regular people in that great country way." -Ann Powers 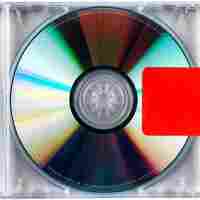 "The sound of it and the content, how he is really trying to be political, mythical, and, of course, his narcissistic self at the same time, I think I will be coming back to this record for the rest of my life." -Ann Powers 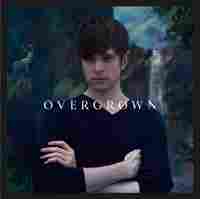 "To me, James Blake is the missing link or the rosetta stone that connects all these different genres together, because there's a little bit of hip-hop, soul, R&B, electronica, singer-songwriter, [and] future." -Robin Hilton

"Just in terms of sound, like how he uses sound to create atmosphere. It's very different from anyone else. No one makes songs like [him]." -Bob Boilen 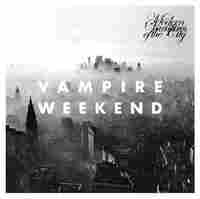 "Every song [has] its own voice, every song [is] lyrically spectacular, and deep. ... This [album] is different. This one's more life-infused." -Bob Boilen

"The whole [album] functions as a 55-minute piece where the songs are woven together in very clever ways. ... I just can't imagine what kind of music she'll be making in 20 years, because she's so fully formed at 23." -Stephen Thompson 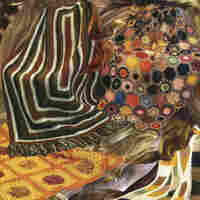 Known for his work in driving the revival and garage and guitar work, the prolific Ty Segall's Sleeper is a deeply personal record written after he was estranged from his mother in the wake of his father's death.

Ann Powers said that if there was one voice that reminded her most of 2013, it would be Valerie June's. "I can't stop hearing her in my head."

A favorite of both Bob and Stephen, who jokes that If You Leave incorporates two of his favorite things in life: gloom and hostility. But he isn't kidding when he says that the record is "moody and beautiful." 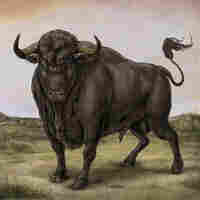 "[San Fermin is] the perfect record for a long drive, because it really draws you in the way a great novel [does]." -Ann Powers 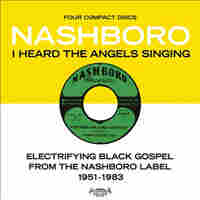 Of the Nashboro reissue set 'I Heard the Angels Singing,' Ann Powers says: "It represents for me how living in the past is living in the present, and how this music is completely timeless."

Hear the entire collection now, via our First Listen series.

Dorothy Love Coates & The Gospel Harmonettes, 'Heaven, I've Heard So Much About It' 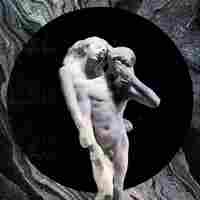 Ann Powers compares the members of Arcade Fire to U2 in their "desire to inspire and uplift." 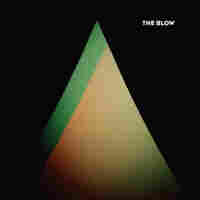 "What I find over and over again that truly winds up attracting me and drawing me in is some kind of intimacy in the music. Some sort of connection in the din. That's what does it. And they have it for sure." -Bob Boilen

"What I love about this record ... is that McCartney's having as much, if not more fun than ever, playing rock and roll. [New] is reflective of his realities." -Ann Powers 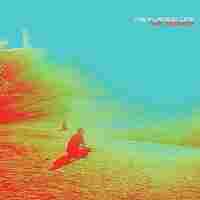 "To reach a point in their lives as they have, to still have so much creative energy, I think it's just remarkable, and inspiring, and beautiful." -Robin Hilton 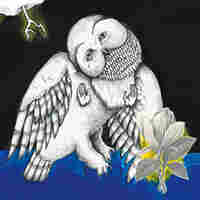 "When you get into Lou Reed as a teenager, it makes you weird forever."