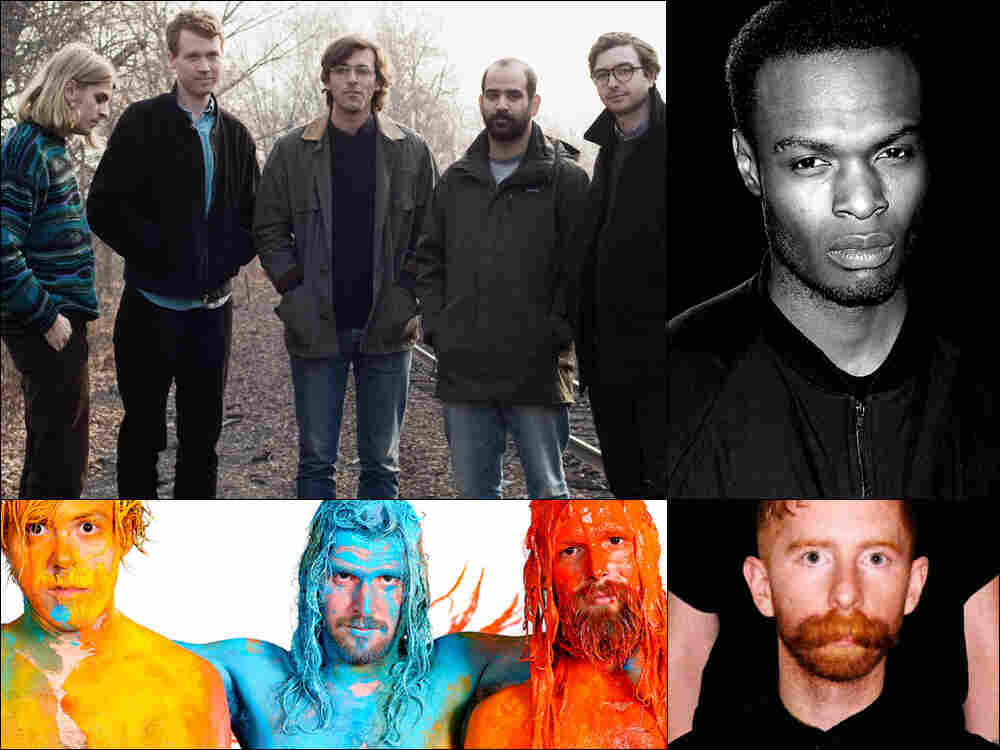 On any given day, All Songs Considered host Bob Boilen bombards co-host Robin Hilton with a running list of new ideas for the show. Most of them never see the light of day. But on this week's program Bob explains his latest idea, one that everyone will want to see happen. It's called "The Sole Of A Band" and involves matching photos of the shoes worn by bands with their music. You can hear more about how it works at the top of this week's edition of All Songs Considered.

As if that weren't enough, we've also got a great new mix of discoveries for you, including the euphoric Columbus, Ohio band Saintseneca; the joyful, yet otherworldly music of Thumpers; the unforgettable voice of Israeli singer-songwriter Asaf Avidan, and the mesmerizing sounds of producer and electronic musician Darren Cunningham, otherwise known as Actress. Plus sunny new pop from Real Estate, and the epic, conceptual rock of Wax Fang. 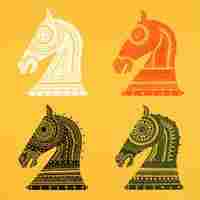 The members of Saintseneca hail from Columbus, Ohio where they make euphoric, folk-flavored pop with foot-stomping sing-alongs. 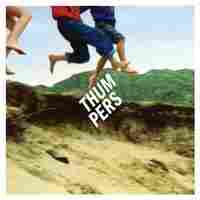 Thumpers is a London-based duo featuring the music of Marcus Pepperell and John Hamson Jr. Their multi-layered songs are joyful, but feel like they're drifting in the ether from another time and dimension. 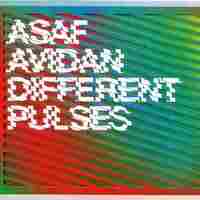 Asaf Avidan is an Israeli singer-songwriter with one of the most surprising, unforgettable voices you'll likely hear this year. 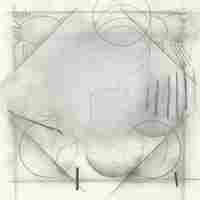 British producer and electronic artist Darren Cunningham, who writes and records as Actress, makes strangely haunting and utterly transfixing songs with a voice all their own. 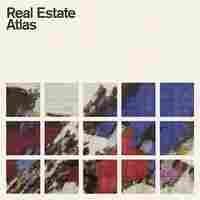 This album will be released on Mar. 4. For more, check out the band's website. 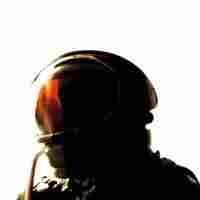 Louisville, KY trio Wax Fang returns with a mind-blowing, epic thrill ride in The Astronaut - a conceptual album about a spaceman who's separated from his ship, sucked into a black hole, and transformed into a celestial being.

This album will be released Jan. 28. For more, visit the band's website.