Accessibility links
How Can I Conquer A Musical Blind Spot? : All Songs Considered A reader discovers Devendra Banhart eight albums into his career. Where's a new fan supposed to begin?

The Good Listener: How Can I Conquer A Musical Blind Spot?

The Good Listener: How Can I Conquer A Musical Blind Spot?

We get a lot of mail at NPR Music, and alongside the deluxe coffee-table book about The Jesus Lizard that we can't believe exists is a slew of smart questions about how music fits into our lives — and, this week, how to catch up on a veteran artist whose music is new to you.

Bradd Jenkins writes via email: "Sometimes when I'm at a concert or a festival, I find myself listening to the opener and very much enjoying their music. The only problem is, I look up their back catalog and realize that they have eight albums — and I have no idea where to jump in! Not knowing anything about the band, I don't know the titles of the songs I enjoyed at the festival, so I'm at a bit of a loss. I most recently experienced this issue with Devendra Banhart, whom I saw in Monterey, Calif., last summer. Any advice on how to start exploring a new (to me) artist's back catalog in the most efficient way possible? Highest ratings, highest sales, something else?" 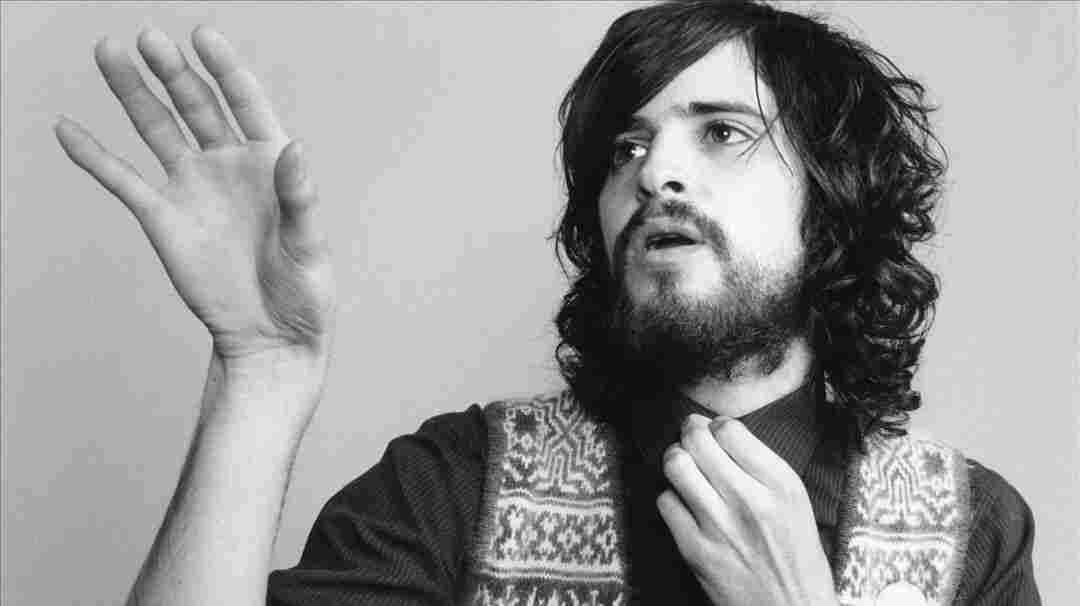 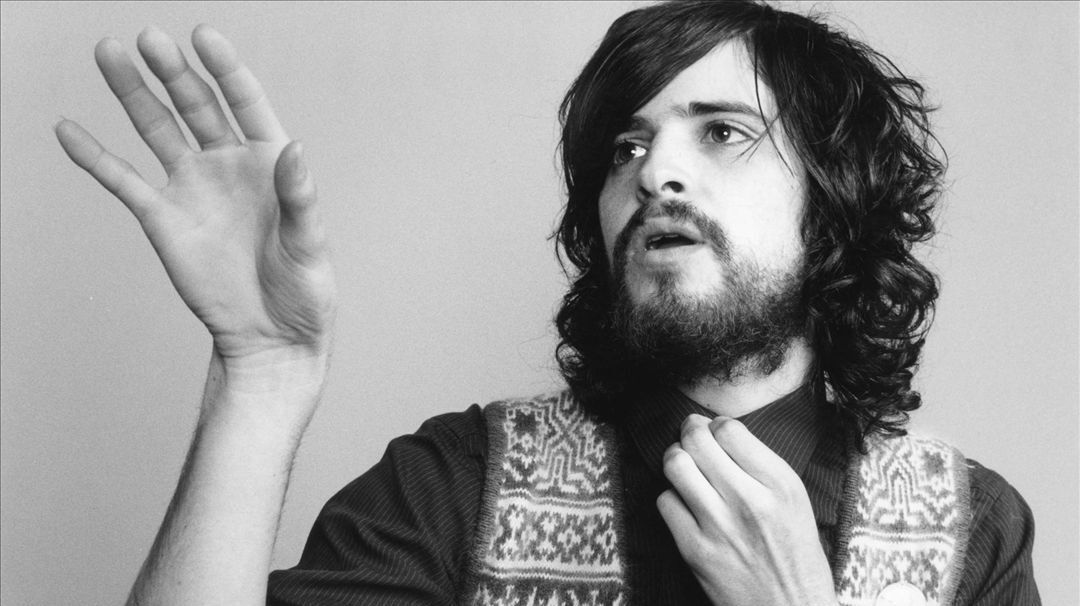 The best first step when exploring a new-to-you artist is to use your own limited experience as a guide. For example, you discovered that you like Devendra Banhart when you watched him perform during the summer of 2013. Even if you can't find a set list online, chances are pretty good that he was leaning heavily on songs from his very solid, then-new album — and, given that you know you like those songs, picking up Mala is a sensible place to start. (His set list from the night before he performed in Monterey is heavily dominated by songs from that record.)

Exploring a band's catalog in chronological order (or reverse chronological order) makes a certain amount of narrative sense, particularly in cases where you've consistently liked everything you've heard by an artist. But there's no one right approach, particularly when the artist is as unpredictable — even erratic — as Devendra Banhart. Pick a spot anywhere in Banhart's catalog, and you might get a searingly beautiful lament like 2004's "At the Hop," which happens to be one of my favorite songs of the '00s. But if you pick a spot just one year later, you might land on a bit of free-spirit sloganeering like "Long Haired Child," which undercuts his sincerity to a degree I find incredibly frustrating. You can't always count on consistency.

Once you've taken the aforementioned first step — tracking down the album which contains the songs you know you love — then I recommend gleaning digestible highlights during a trip down the online rabbit hole of your choice. YouTube's algorithm for links it thinks you might like is often a reasonably solid way to wend your way through key moments in an artist's catalog. Scanning Banhart's archive at NPR Music, he performed on World Cafe in 2005, 2007 and 2010 — three approachably sized snapshots of points on his circuitous creative path — which gives you a way to skim for favorites without investing tons of time or money.

For those with a decent amount of technology at their disposal, it's never been easier to become a musical dilettante; to glean a working knowledge of a given artist while bored at work, lying in bed with your laptop or even fiddling with your smartphone in a waiting room. Don't be afraid to dig in and discover — and to let a love of what you find lead you to clues that might reveal ever more voices worth exploring.