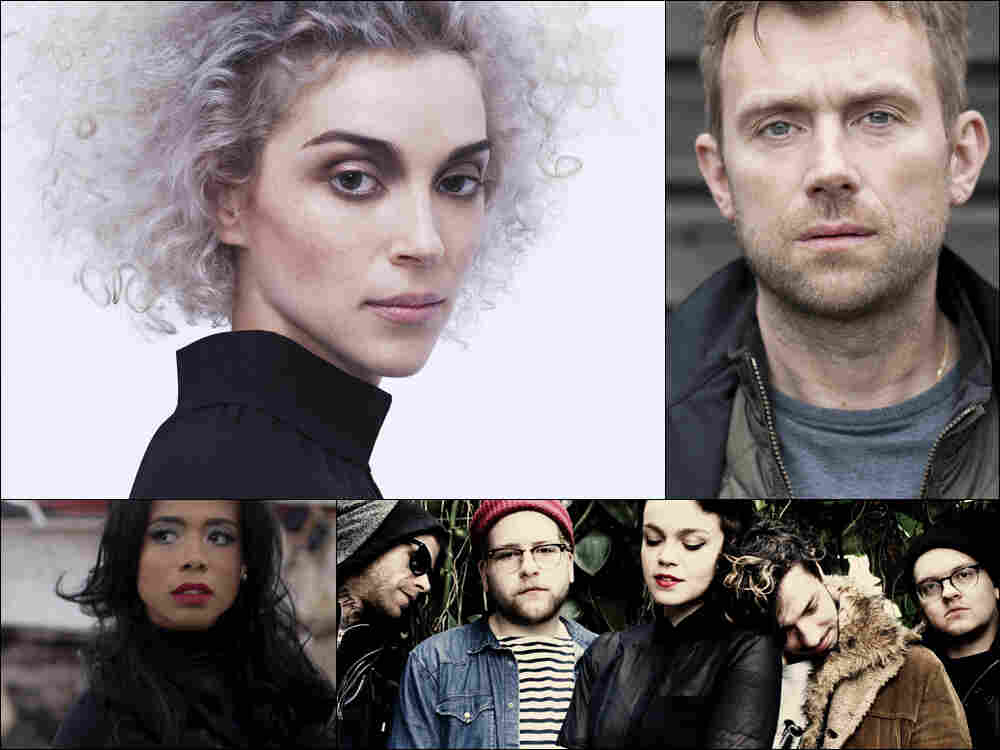 One of the highlights of our year, the SXSW music festival, kicks off in just three weeks in Austin, Texas. Today, NPR Music is hugely excited to announce another genre-blending lineup of artists for our opening night showcase at Stubb's on Wednesday, March 12.

Here's what you can expect to see, whether you're with us in Austin or streaming the show at npr.org/music:

• A set from Damon Albarn, the leader of Blur and Gorillaz, who will play songs from his upcoming solo album, Everyday Robots.

• R&B star Kelis, who returns to the stage in the U.S. for the first time since 2010, showcasing songs from her highly anticipated album, Food.

It'll be a great night, but don't worry if you can't make it to Austin. Video and audio of the whole show will be available to stream live at npr.org/music, via the NPR Music app and from public radio stations across the country. And we'll bring you plenty more SXSW coverage from Austin during the remainder of the week.