Accessibility links
Should I Feel Bad For Dumping My Favorite Band? : All Songs Considered How should a reader deal with the guilt of abandoning what used to be her most beloved musicians?

The Good Listener: For Bands And Fans, The No-Fault Divorce

The Good Listener: For Bands And Fans, The No-Fault Divorce

We get a lot of mail at NPR Music, and amid the Beck single that keeps tricking us into thinking it's the new Beck album are a slew of smart questions about how music fits into our lives — and, this week, thoughts on when superfans sever their allegiances. 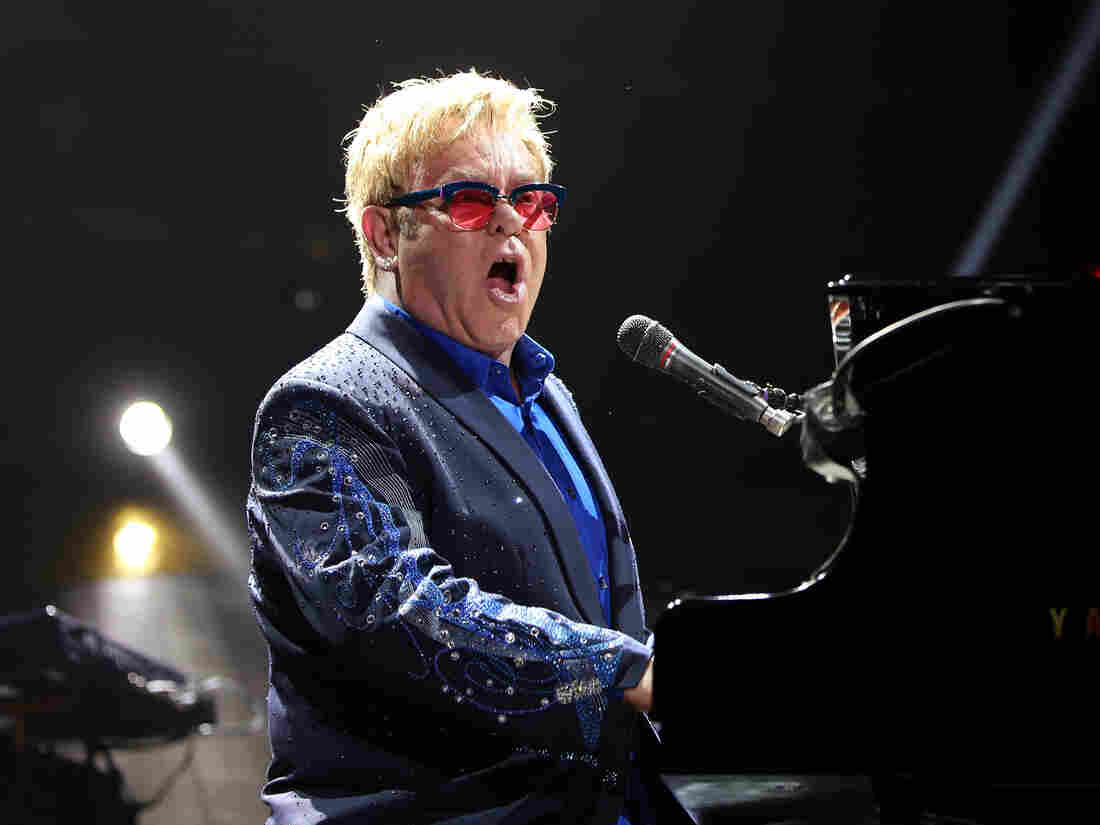 Elton John performs in 2013. Earlier that year, he put out his 31st studio album, The Diving Board. Mike Lawrie/Getty Images hide caption 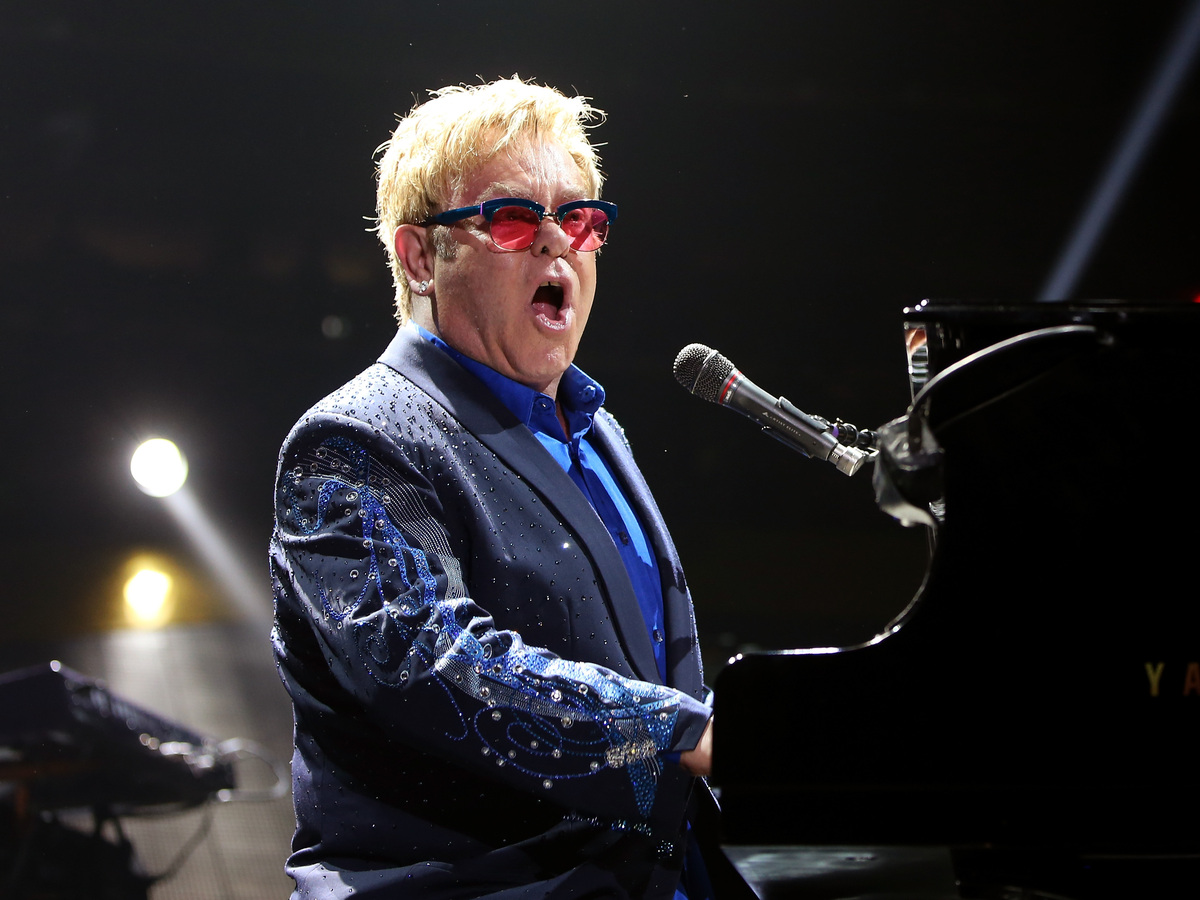 Elton John performs in 2013. Earlier that year, he put out his 31st studio album, The Diving Board.

Kirsten Elbourne Mathieson writes via Facebook: "How do I deal with the guilt of having virtually abandoned some of my once-favorite artists — who continue to release albums — for cooler current ones? How long can you be a loyal music fan before it's time to throw in the towel? I recently reconciled with Elton John after he released his latest, which is really good, but am I nothing but a fair-weather fan?"

Your aspirations toward loyalty are admirable, and you're a good fan. It's nice of you to feel pangs for musicians whose work you once loved; to give them fourth and fifth and sixth chances. But culture evolves constantly, and it evolves for a reason, so it's important to balance loyalty with an appropriately evolutionary spirit. Why bypass something you might love — a new discovery, a game-changer, a record that speaks to who you are now instead of who you were 20 years ago — out of habit and a desire to keep an old relationship on life support?

Relationships between fans and artists, like relationships between lovers or friends, often come with expiration dates that aren't printed clearly on the packaging. And, just as it's okay to avoid contact with people who've come to make you miserable, it's also okay to say, "Look, I love Neil Young, and I'll always want to give his albums a try. But, no, I'm not buying the record he made about his electric car." It's a rough business, you're under no obligation to buy things you don't want, and Neil Young himself won't be emotionally wounded every time you sit one out.

One of the best things about music is its ability to grant us access to our emotions in ways nothing else can. When musicians make records that calm my nerves and cure my headaches — just this morning, I put on King Creosote & Jon Hopkins' Diamond Mine for the umpteenth time, and it made me feel better instantly — it's easy and fair to want to keep rewarding them for the gifts they've given you. You're going to have an emotional connection to those artists, in ways you're not going to have an emotional connection to your favorite fabric softener. But buying records that you ultimately hate can actually diminish your appreciation of the works you love, and that's the last thing you want.

The Elton John example — of an artist who rallied creatively in ways that made you want to reconcile with him — is a useful one. The fairest thing you can do for musicians who've lost you along the way is to check in now and then, keep an eye on the reviews and fan chatter, and remain notionally open to a turnaround. Musicians, like the people in your day-to-day life, are often capable of redemption and grace, whether or not you ever let them all the way back in.