Accessibility links
New Mix: The Walkmen's Hamilton Leithauser, The Faint, Perfect Pussy : All Songs Considered Bob and Robin kick off the show in raucous fashion before settling into a zen-like state. The mix includes song premieres by the former lead singer of The Walkmen and Syracuse upstarts Perfect Pussy. 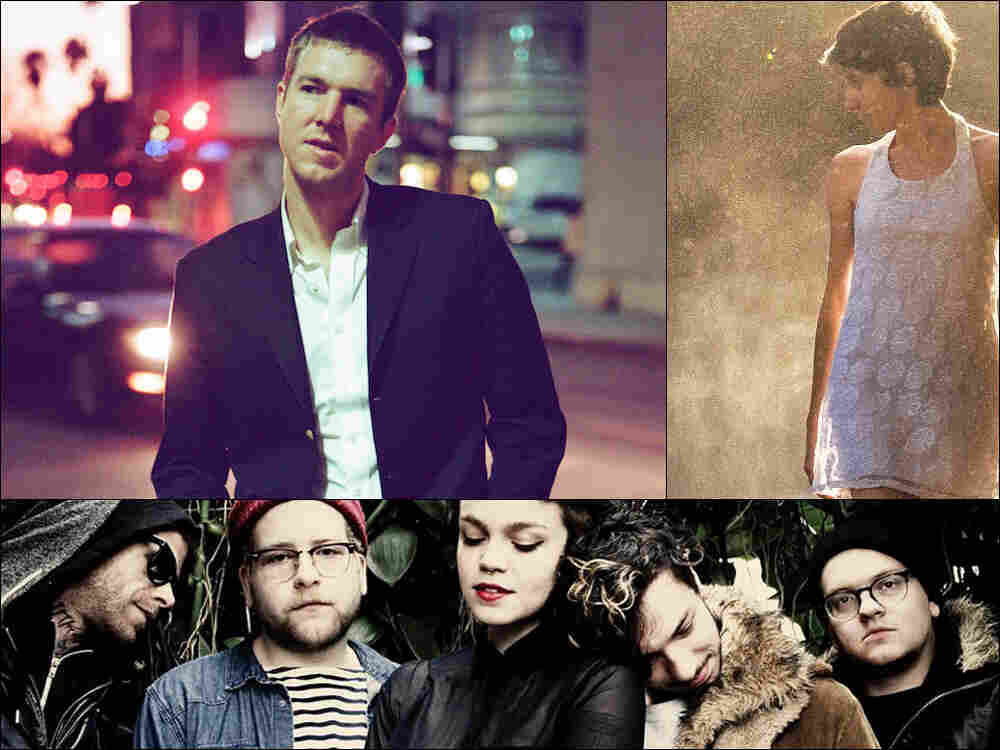 On this week's All Songs Considered, we've got two premieres: A beauty called "Alexandra" by The Walkmen's Hamilton Leithauser, and a shred-fest called "Interference Fits" by raucous Syracuse punk band Perfect Pussy.

But host Bob Boilen kicks off the mix with the Omaha-based rock group The Faint. "Help in the Head," from Doom Abuse, the band's first new album in six years, is a heart-pounding thrill ride.

Co-host Robin Hilton calms things down with the deep, transfixing ambient sounds of Christina Vantzou. The singer, illustrator and filmmaker recorded her latest album, No. 2, with money she saved from teaching mathematics.

Later on the show, we're joined by NPR Music editor, Jacob Ganz, who shares his song of the week: Hundred Waters' "Down From the Rafters." We also hear from Recommended Dose's Otis Hart, who shares a bass-heavy dance track by Tuscan artist Clap! Clap!

Plus, we hear about Bob's latest obsession: Goats standing on things, as featured in his weekly recommendations column "Bob's Rainbows." 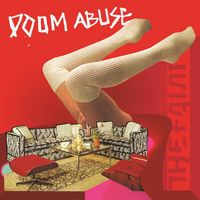 01Help In The Head

The bold, static-laced opening track sets the stage for a great comeback album. Doom Abuse will be released April 8. 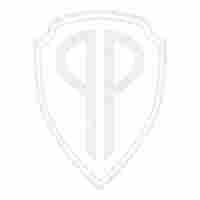 Perfect Pussy is a dynamic, gritty rock group from Syracuse, N.Y. The band's upcoming album, Say Yes To Love, will be released March 18. 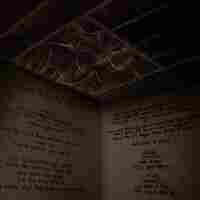 01Down From the Rafters

'Down From the Rafters'

The avant-folk band released this song on SoundCloud on Feb. 18, without any mention of an upcoming EP or album. Check out the lovely single, filled with airy vocals, longing violin and unusual percussion. 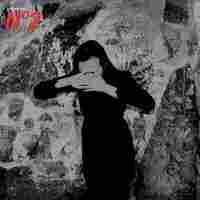 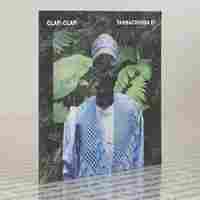 Clap! Clap!, a.k.a. Cristiano Cristi, is a Tuscan musician who got his start playing jazz saxophone. These days he makes intricate electronic music with super-heavy bass. "Elon Mentana" is from his Tambacounda EP (out March 3). 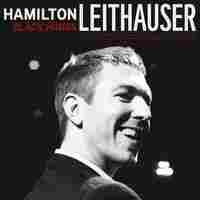 An upbeat, crooning track from The Walkmen's former vocalist, Hamilton Leithauser. His debut solo album, Black Hours, will be released May 6.