Accessibility links
New Mix: Damon Albarn, Sharon Van Etten, Beach House, More : All Songs Considered Hosts Bob and Robin are trapped in their respective homes for this snow-day edition of the show, but warm things up with breezy cuts from Eternal Summers, Slow Club and more. 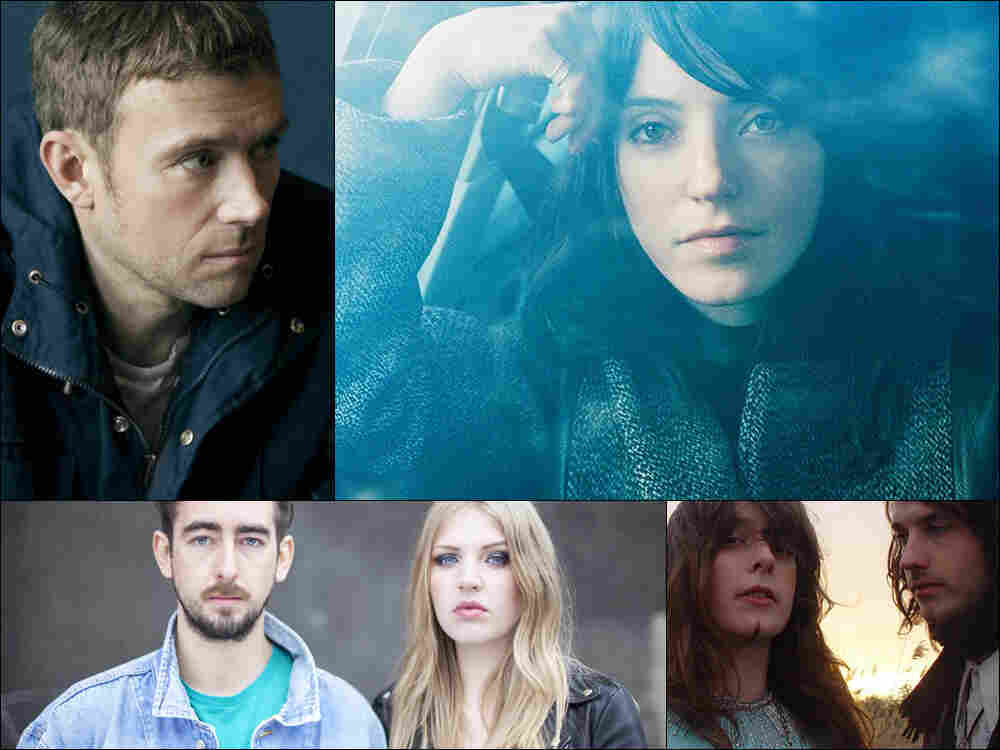 On this week's All Songs Considered: A premiere from Beach House, the first-ever solo project from Damon Albarn, and a brand new song from singer-songwriter Sharon Van Etten.

It's the snow-day edition of our show. With the District buried under a late-season blanket of ice and frigid air, hosts Bob Boilen and Robin Hilton were stuck at their respective apartments, left to record the show in their home studios. But Bob warms things up at the top of the program with "Gouge," a breezy sounding cut from the appropriately named group Eternal Summers. Robin follows with Slow Club, a group from Sheffield, England that makes equally warm, joyful sounds on a brand new cut called "Tears Of Joy."

Also on the show: Sharon Van Etten's latest album, Are We There? isn't out until the end of May, but we've got an early glimpse of it with the song "Taking Chances"; And after years of playing in Blur, Gorillaz, The Good The Band And The Queen (and many other projects), Damon Albarn returns with his first-ever solo record, called Everyday Robots. Plus, the disarmingly sweet sounds of Death Vessel; and Beach House take strange recordings made in space and turn them into music for a compilation called Space Project. 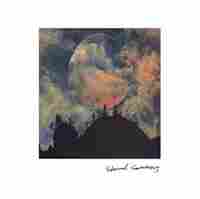 On this cut, the group from Roanoke, VA summons the chilled-out but spirited vibe of warm summer nights. 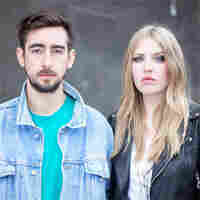 The duo from Sheffield, England has released two full-lengths of joyful, infectious pop. "Tears Of Joy" is from the band's as-of-yet untitled third LP, due out some time later this year. 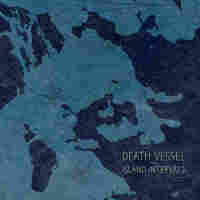 The sounds of this group from Rhode Island are much sweeter than the band's name might imply, buoyed by the gorgeous falsetto of singer Joel Thibodeau, with producer Alex Somers. 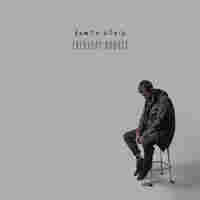 On his first-ever solo album, Damon Albarn (Blur, Gorillaz, The Good The Bad And The Queen) examines the mindless routines of lives driven by technology. 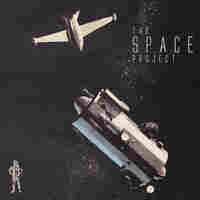 This cut is from a compilation of songs built around recordings made in space by the Voyager 1 and Voyager 2 space probes. Other artists who recorded for the album, Space Project, include The Antlers, Youth Lagoon and Spiritualized. It's due out for Record Store Day on Apr. 19. 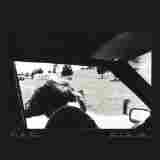 This is the first taste of Sharon Van Etten's fourth full-length, the gorgeous Are We There?, due out May 27. Unlike her early acoustic work, it features a fat Hofner bass, electric guitar and strange electronics.