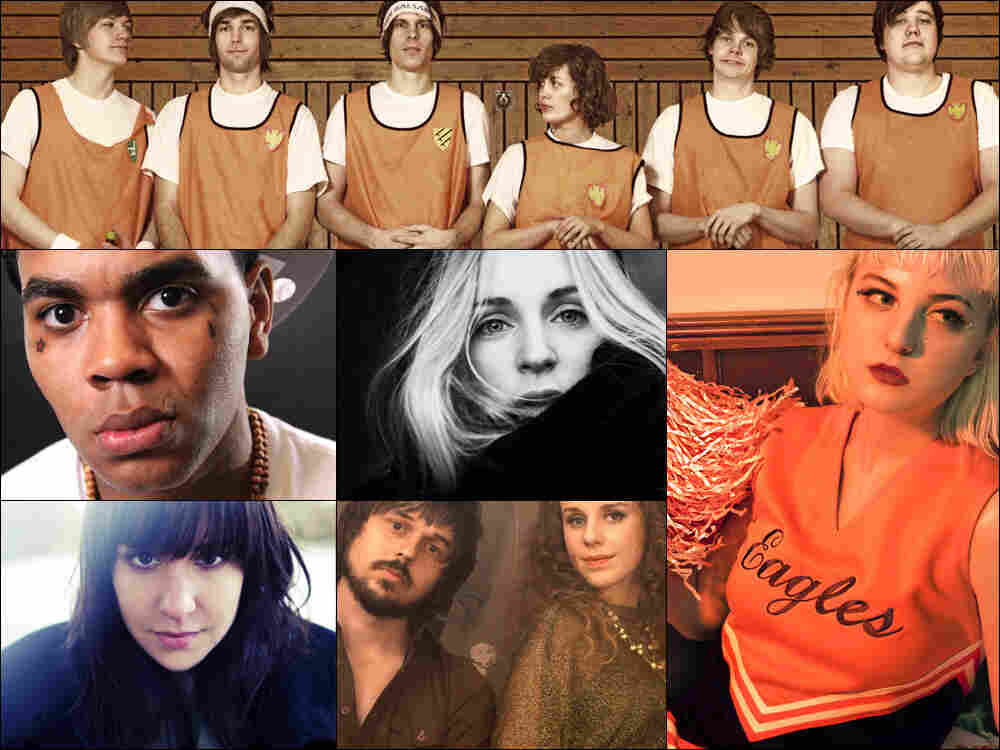 As excited as we are about NPR Music's 2014 SXSW showcase with Damon Albarn, St. Vincent, Kelis and others (which you can stream live on March 12 at 7:30 p.m. Central), those artists represent a fraction of the massive party happening in Austin, Texas this week.

To prepare for this week's show, All Songs hosts Bob Boilen, Robin Hilton and NPR Music's Stephen Thompson listened to 1,540 songs by other musicians playing at the festival. Each narrowed that enormous list down to just a few songs by previously unknown bands that they're now planning to check out in Austin. NPR Music's Frannie Kelley and Ann Powers also stop by to offer a couple of suggestions, along with Katie Presley, music writer for Bitch Media and NPR Music.

Discovery is the name of the game for many at SXSW, and this show is all about up-and-coming talent. Whether it's the upbeat, celebratory feel of Louisiana's Royal Teeth or the ghostly experimental electronic music of Alligator Indian, this edition of All Songs Considered is bursting with passion and unique voices. Hopefully we'll uncover a lot more of that feeling this week in Austin. 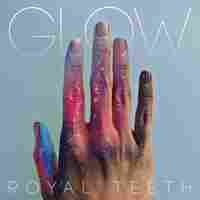 Hear an exuberant pop track by Royal Teeth from their debut album Glow. For more information go to their website.

This song contains focused, heartfelt vocals but manages to mix in a variety of sounds and instruments. "Word" is from Alden Penner's album Exegesis and is available for purchase here. 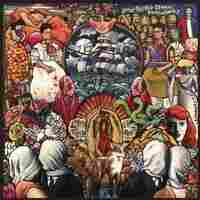 Hear a poetic and careful track by the Baton Rouge-based group, Moon Honey. Moon Honey's new album Hand-Painted Dream Photographs is out now. For more, go to the group's website.

"Change My Ways" is a morsel of non-stop energy from Tony Molina's album Dissed And Dismissed. This San Francisco rocker's songs are concise and leave listeners begging for more.

Hear a haunting, synthesizer-heavy song from Alligator Indian's album More Songs About Animals and TV. For more, go to their bandcamp. 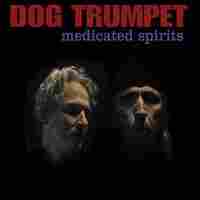 Kevin Gates has been bubbling on the Internet as an artist to watch. Hear his memorable, braggadocious single "Don't Know" from his forthcoming album, By Any Means.

The Toronto-based artist Lowell is assertive and uses loads of electronic samples and distortion. "Cloud 69" is from Lowell's new EP I Killed Sara V. 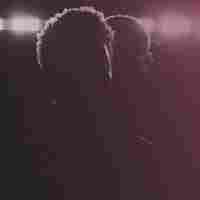 The electro-soul duo Denitia and Sene combines soft vocals with original electronic noises. "Trip.Fall." is from the album His and Hers.

The Danish singer/songwriter Agnes Obel does not disappoint with this melodic, orchestral track. For more, go to her website.

F is for Faker

The Norwegian pop-rock band Team Me will lift your spirits with its single, "F is for Faker." To hear more music, go to the band's website.