Accessibility links
The Good Listener: What Makes An Anthem? : All Songs Considered Is the nature of an anthem that it should span multiple generations or define them?

The Good Listener: What Makes An Anthem?

The Good Listener: What Makes An Anthem? 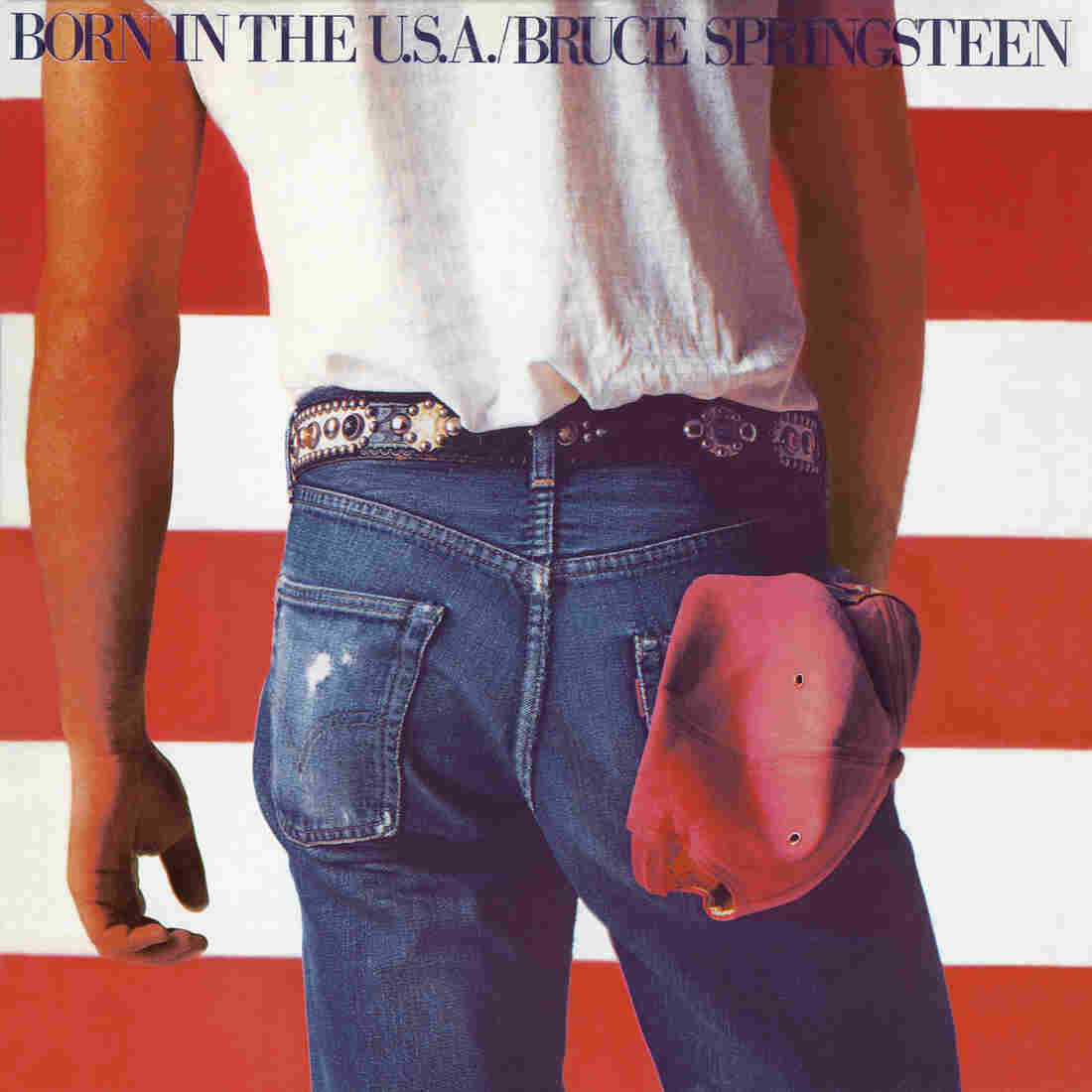 The Boss: Maker of anthems for the young, for the old, forever. Courtesy of the artist hide caption 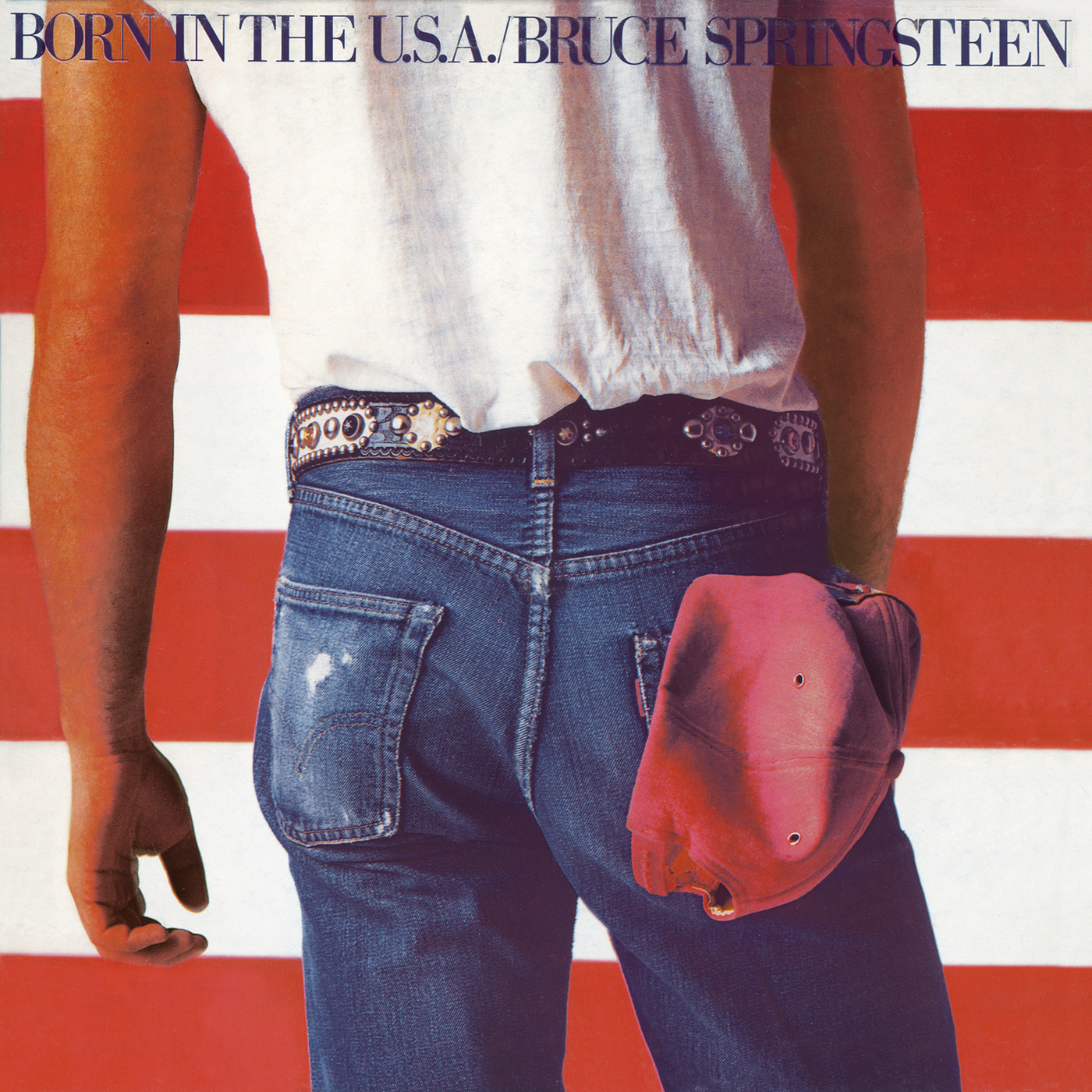 The Boss: Maker of anthems for the young, for the old, forever.

We get a lot of mail at NPR Music, and alongside the Peabody Award that was supposed to be delivered to Michele Norris is a slew of smart questions about how music fits into our lives — and, this week, thoughts on whether anthems need to span generations.

Cristina Sierra writes via Facebook: "I was thinking about anthems and wondering if 'Counting Stars' [by OneRepublic] makes a good anthem for the young. Then I got to wondering, are some anthems specific to a generation while others are not? Is the nature of an anthem that it should span multiple generations?"

I'm sure many anthem writers would love to transcend generations and eras and divisions between people; to craft a song suitable for anyone and everyone to shout from the rooftops, blare at parades and sporting events and rallies, and otherwise incorporate into the fabric of their existence. At least some level of mass appeal is integral to a true anthem, because anthems are part of a shared experience, whether you're hollering "Friends in Low Places" in a bar full of tipsy revelers or bouncing around to "Jump Around" at a Wisconsin Badgers game. (On Wisconsin, ahem.)

But I'd stop short of applying the prerequisite that anthems must span multiple generations. Pop and rock anthems, like pop and rock themselves, often function as a means of establishing boundaries between groups. While every generation will inevitably breed its share of disgruntled high-school students — fresh grist for the eternal mills that are "School's Out" and "Another Brick in the Wall, Part 2" — sometimes anthems are, by their nature, exclusive to a specific generation, era or moment. After Sept. 11, 2001, a wave of songs responded specifically to the tragedy. In the early '90s, performers often addressed a new generation's specific fear of faring worse than the generation preceding it. Just two summers ago, the song "We Are Young" felt particular to people who were young and reckless in that moment. Someone my age (41) could happily connect with its thoughts on youth, friendship, and loyalty, but it didn't speak to me the way it surely would if I were 20 years younger — just as a song that speaks to my experiences wouldn't be of as much use to a 21-year-old.

As for "Counting Stars," I wouldn't have thought to hear it as an anthem, exactly — it's just a huge hit, albeit one that contains vague messages about rejecting materialism — but it definitely feels like it's reaching for the largest possible audience. It's not terribly rousing, it isn't angry or even particularly oppositional, and it only seems to speak directly to a current generation insofar as it's ubiquitous at a time when that generation is young and listening to the radio.

But I also don't have the authority to announce that "Counting Stars" — or any song engineered to reach people who aren't me — makes an inadequate anthem. Every generation has the right and responsibility to make a fresh set of choices, some informed by the past, some doomed (or blessed!) to repeat it. A song might speak to a specific generation, sure, but it could also reflect a single moment, or an important movement, or a group that feels marginalized, or a sports team, or youth itself, or some combination of the above. The only prerequisite of an anthem, to my mind, is that it speaks for someone.