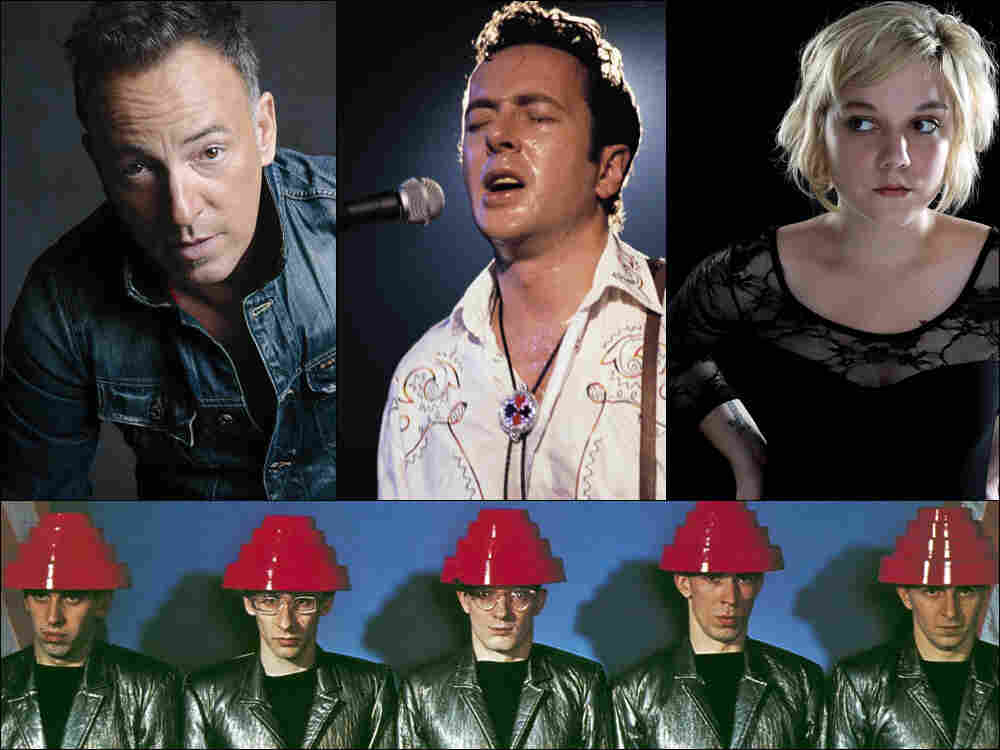 Clockwise from upper left: Bruce Springsteen, Joe Strummer during his time with The Pogues, Lydia Loveless, Devo Courtesy of the artist hide caption

Find a participating record store near you.

Music nerds: gather round! This week, our show is dedicated to celebrating one of the most joyous days of the year. No, not Flag Day. Record Store Day! This Saturday, Apr. 19, is the day when masses of music lovers wait in long lines at local independent records stores, hoping to score exclusive releases on vinyl.

To mark the occasion, hosts Bob Boilen and Robin Hilton share six Record Store Day exclusives, starting with a cut by Bruce Springsteen, from an EP he's releasing called American Beauty. The 12" EP features four unreleased, never-heard songs from The Boss. Three were recorded during sessions for his High Hopes LP. The fourth, and one we've got, is an earlier, electrified cut called "Hurry Up Sundown."

Bob follows with a live recording of Devo made during a 1977 concert at Max's Kansas City. The song, "Uncontrollable Urge," shows the punchier side to the band's sound.

One of those very music fans who waits in line on Record Store Day, Ben Kessler, shares his meticulously planned list of "needs" and "wants," and explains his unbridled spending habits this time of year. On his list: A live recording from 1991 of The Pogues with Joe Strummer of The Clash (who had temporarily replaced singer Shane MacGowan in the band) on vocals, including "If I Could Fall From Grace With God." Ben then shifts gears and unearths his love for Ke$ha and Lydia Loveless. Loveless is releasing a 7" single with a new original song backed by a surprising cover of Ke$ha's "Blind." 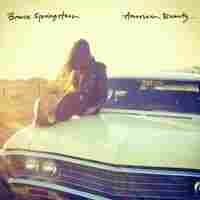 This passion-filled, driving cut is the most electrified of the four never-before-heard cuts Bruce Springsteen is releasing on his American Beauty EP for Record Store Day. Springsteen plays all the instruments on this song, except for the drums, played by Josh Freese. 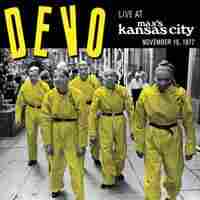 This version of "Uncontrollable Urge," was recorded live at the New York Club Max's Kansas City in 1977. The show — available for the first time in its entirety — featured introductions by David Bowie. 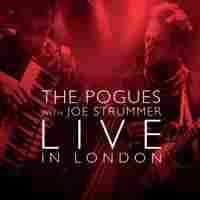 01If I Should Fall From Grace With God

If I Should Fall From Grace With God 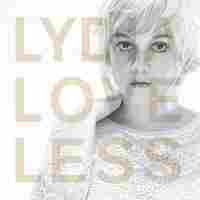 Country singer Lydia Loveless has long avowed her love of Ke$ha, and here she shows it with a surprising cover of Ke$ha's "Blind." Find a record store near you to track down this song and more. 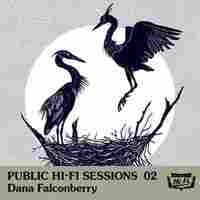 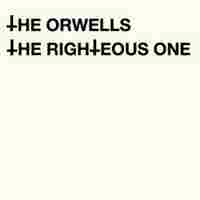 This up-and-coming band from the Chicago suburbs impress with the youthful and romantic "Always N Forever."