Accessibility links
Song Premiere: Braid, 'Bang' : All Songs Considered No Coast feels like a blueprint for the returning elder statespersons of emo. There's enough of what made us love Braid in the first place, but it also admits that age changes tastes and bodies. 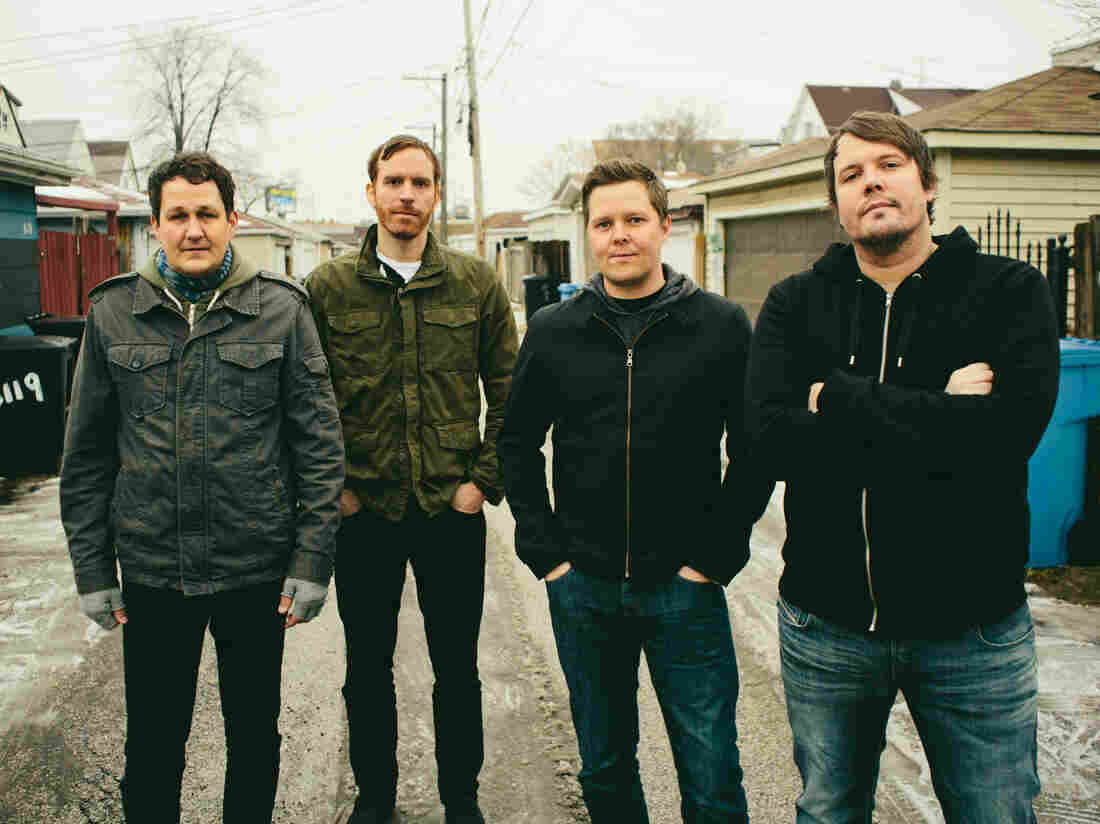 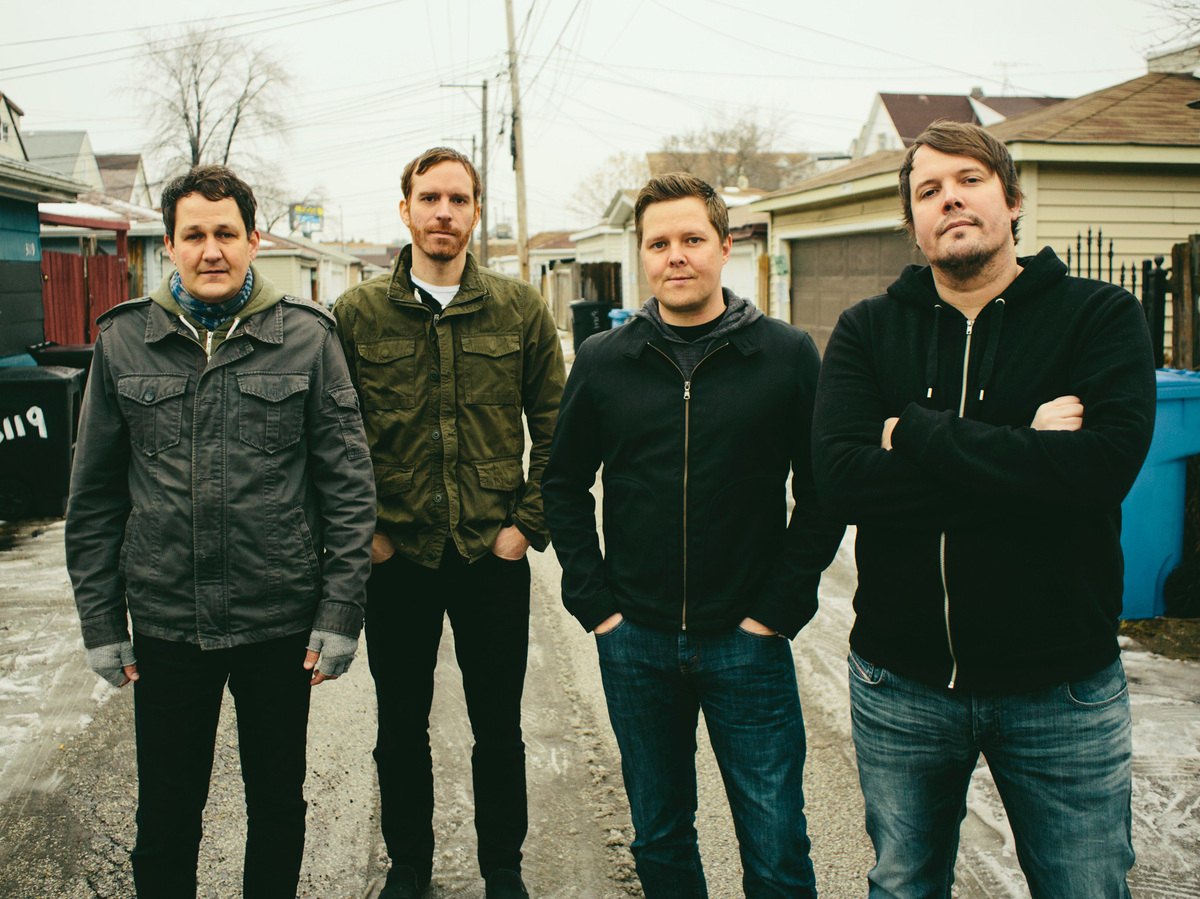 Mitchell Wojcik/Courtesy of the artist

We're now at the point where there's a good possibility that any of your most favorite (or most hated) '90s bands will give it another go. The shows can be great for fans new and old, but we sometimes grit our teeth when that band wants to hit the studio again. It's OK to be hesitant because, to update a parable, do we really want to pour new PBRs into old, skunked tallboys?

Well, the emo OGs in Braid have returned with their first full-length album in 16 years, No Coast, and "Bang" is our first sip.

In the late '90s, Braid was an emo band with impossibly jagged hooks and sparring vocal partners that didn't so much keep it all together as spur on the chaotically good time. (How does the spastic "Please Drive Faster" even get away with being so catchy?) Braid split up in 1999 and splintered off into Hey Mercedes and The Firebird Band, but has since come back here and there for the odd tour.

Then, in 2011, the Closer to Closed EP came out and... it was as if Braid didn't know how to be Braid. Or that fans had specific expectations of what Braid should be.

That's why, after a false start, No Coast feels like a blueprint for the elder statespersons of emo returning to the fold. There's enough of what made us love Braid in the first place — start-stop changes on a dime, scrappy punk songs with a ton of heart — but it also acknowledges that age changes tastes and voices. Chris Broach doesn't fill the role of auxiliary screamer here, but he frames Bob Nanna's vocals with harmonies that simply didn't exist in Braid 1.0. "Bang" doesn't jut out from every angle and somehow reel you in; it somehow soars with clustered chords.

But this isn't the only blueprint to follow: Just this year, Owls (itself a 2001 sort-of reunion of the early-'90s band Cap'n Jazz) released Two, which smoothed out some of the edges without losing the noodly goodness of Owls. And the new, power-poppy Jazz June single that premiered on this site is a good example of a band boldly untethered to its more experimental past. Not that there needs to be a full-scale '90s return, but it'll be worth watching how emo vets understand their place in a style and scene that's so young and vital right now.

No Coast comes out July 8 on Topshelf Records.