Accessibility links
Hear A Song From 'Fuego,' The First New Phish Album In 5 Years : All Songs Considered Fuego, the jam band's first album since 2009, will be released on June 24. You can listen to "Waiting All Night," a classic rock-leaning song from the album, right here.

Hear A Song From 'Fuego,' The First New Phish Album In 5 Years

Hear A Song From 'Fuego,' The First New Phish Album In 5 Years 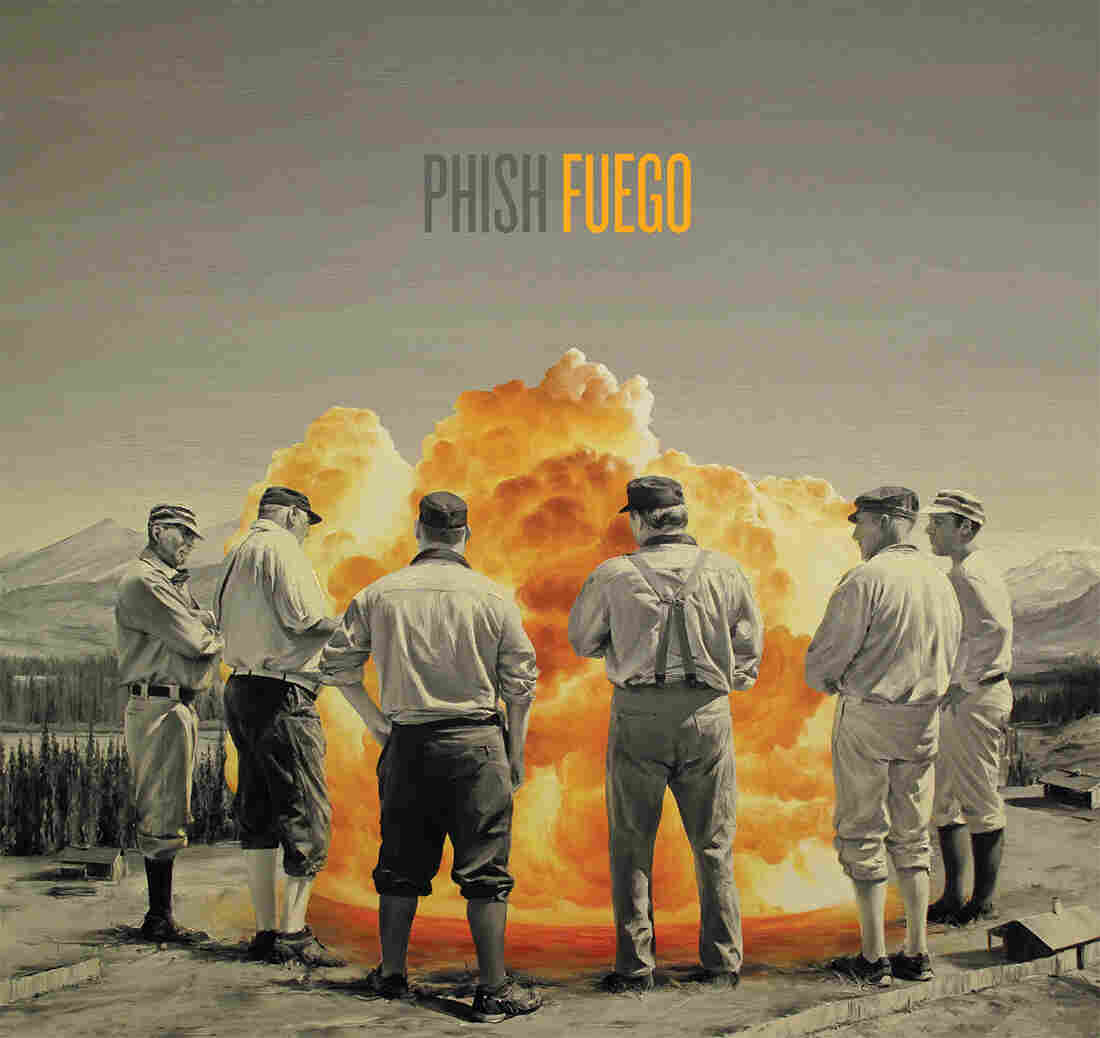 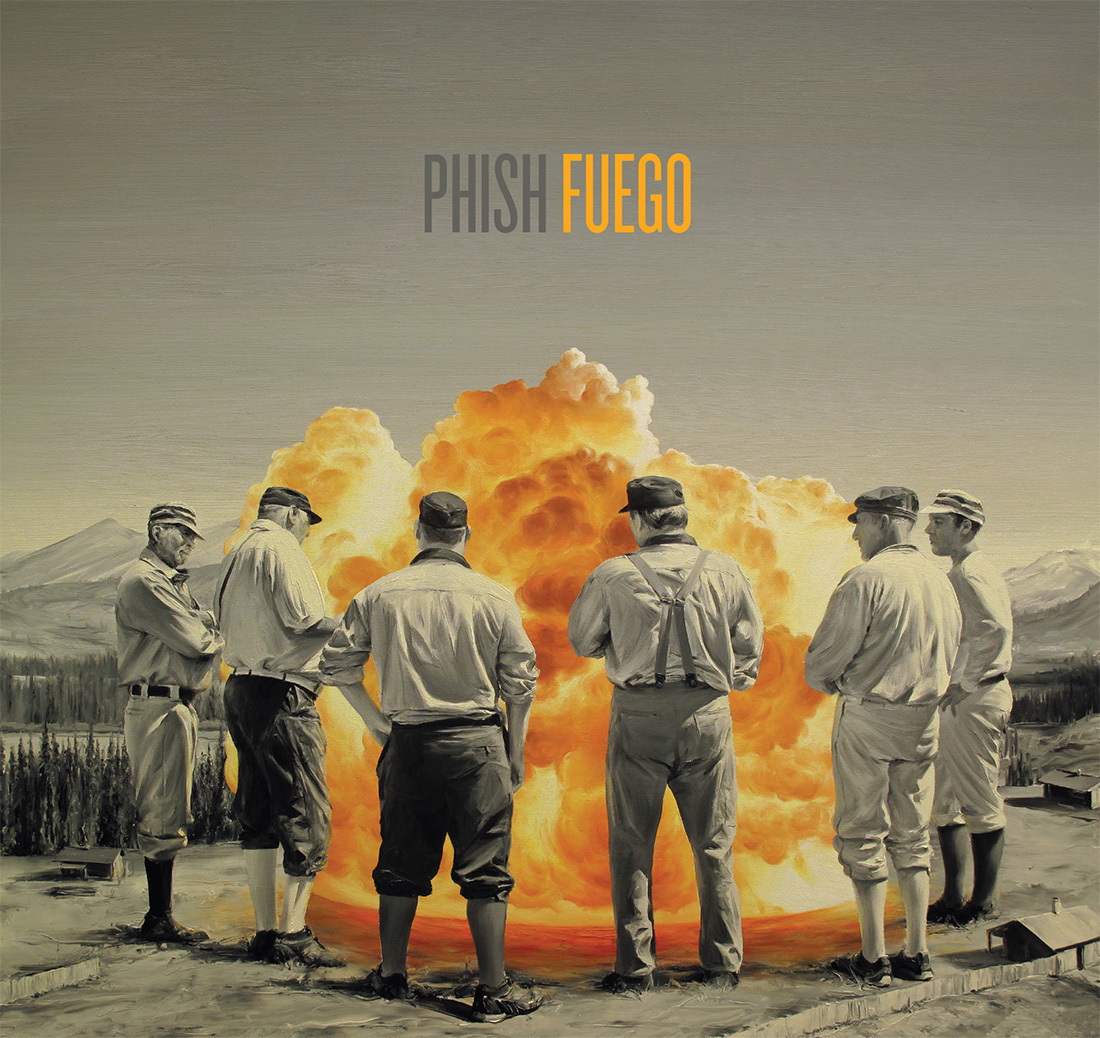 It's been almost five years since Phish had a new album of songs. Today, we're happy to announce that Fuego, the band's twelfth studio album, will be out on June 24. That's the album cover above. The album's ten songs were premiered live by the band on Halloween 2013 in Atlantic City, N.J. 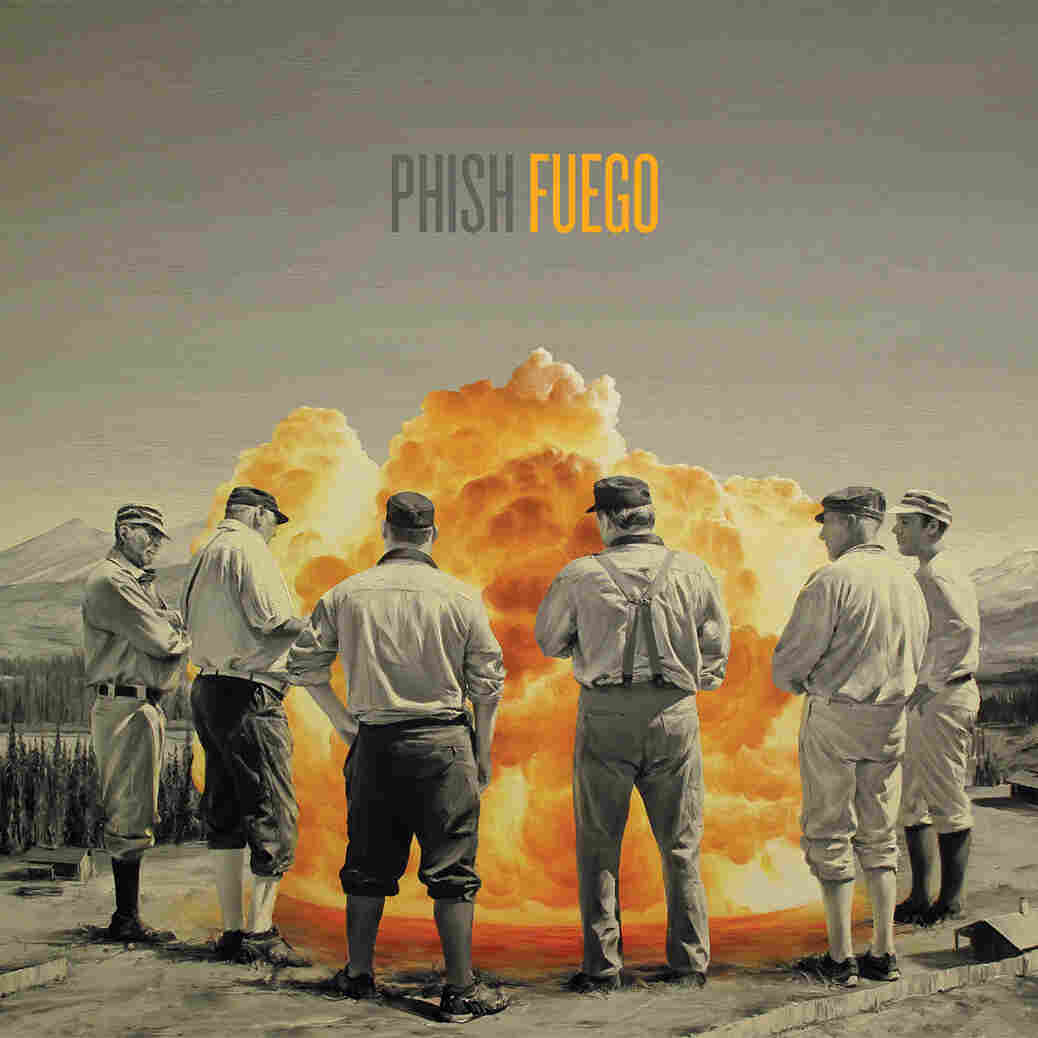 Today we premiere one of those brand new recordings by Phish, a dreamy classic rock tune called "Waiting All Night." The band was clearly after an authentic classic rock sound: Fuego was produced by Bob Ezrin, who has made over a dozen records with Alice Cooper since the 1970s. Since that time he's also worked with KISS, Lou Reed, Pink Floyd, Peter Gabriel, Dr. John, Nine Inch Nails, the Deftones and more recently Taylor Swift. The album was mastered by Bob Ludwig, who has worked with Led Zeppelin, The Rolling Stones, Bruce Springsteen, Nirvana, Coldplay and Daft Punk.

Listen to "Waiting All Night" and tell us where you think this music fits into Phish's long catalog of studio recordings.