Accessibility links
Saturday: Play A World Premiere In Brooklyn : All Songs Considered Join NPR Music in Brooklyn on June 21 to play in a world premiere of a new song we commissioned from Sunny Jain, the founder of Red Baraat. Here's the music and information to get you practicing.

NPR Music Wants You To Play In A Massive World Premiere

NPR Music Wants You To Play In A Massive World Premiere

Sometimes we like to turn things up really loud, especially in the summertime. So for this year's edition of Make Music New York, we commissioned Sunny Jain, founder of Red Baraat, to write a new song that would kick off the season in massive, marching-band style. He came back to us with "100+ BPM."

All wind, brass players and percussionists — individuals and ensembles, amateur, student or professional — are invited to join in the world-premiere performance.

Alongside the full lineup of Red Baraat, the drumlines of the New York Giants, New York Knicks and New York Jets, as well as members of the Asphalt Orchestra, M.A.K.U. Soundsystem, Maracatu New York and several local marching bands are already confirmed to participate — more than 100 musicians so far. The performance will be recorded for a video that will premiere later this summer as part of our Field Recordings series.

Come Make Noise With Us In Brooklyn On June 21!

If you'd like to play, here are the basics: On Saturday, June 21, you should arrive at the steps of the Brooklyn Public Library (10 Grand Army Plaza in Brooklyn, N.Y.) familiar with the piece, warmed up and ready to play no later than 4:30 p.m. ET. RSVP to participate, please. For more background, check out the full details of the event.

To participate, just download the PDF score of "100+ BPM" and start practicing — Sunny Jain has provided both the full score and separated parts so that you can make marching-band flip books if you like. Below, you'll also find a MIDI version of "100+ BPM" to help you out. See you in Brooklyn! 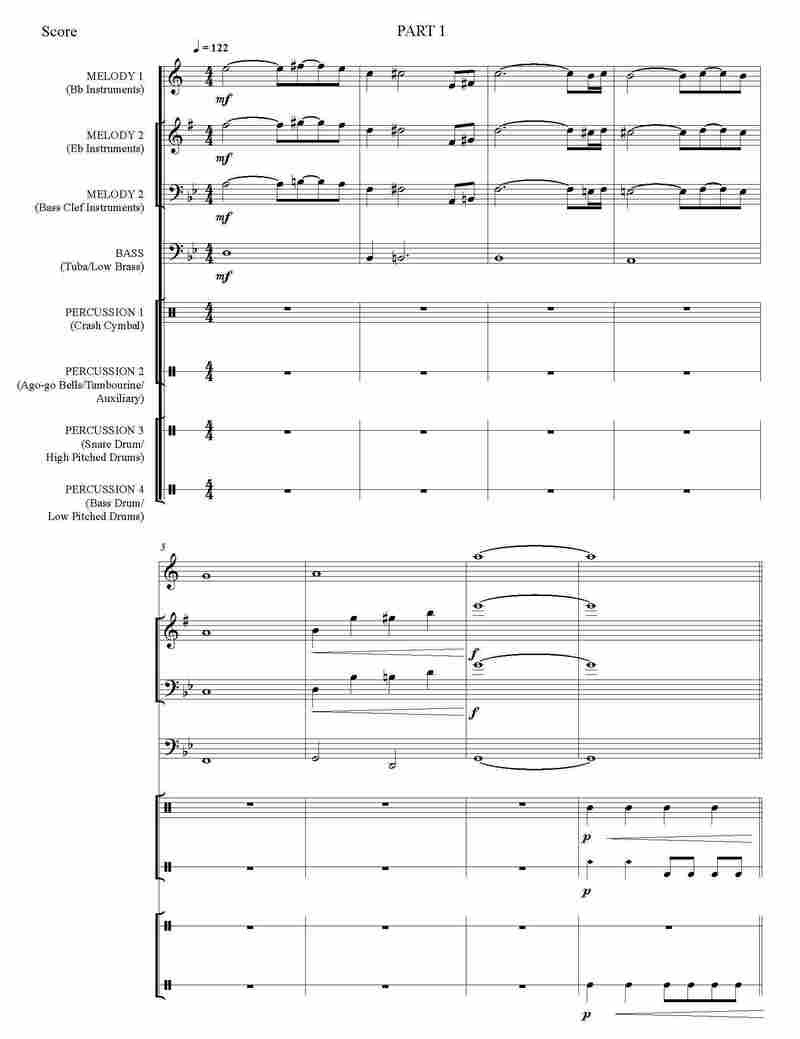 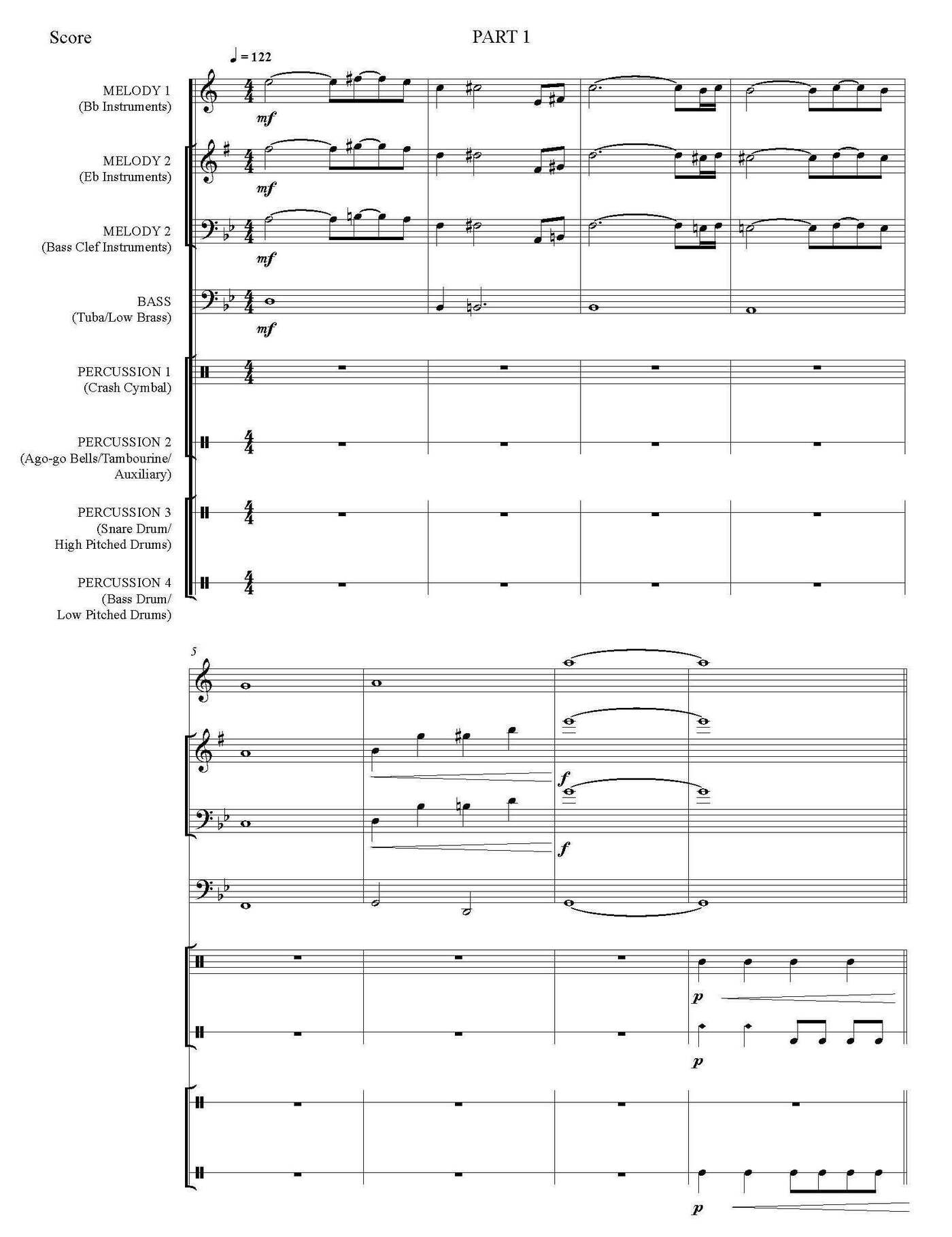