Accessibility links
New Mix: Royksopp & Robyn, LP, Bishop Allen, More : All Songs Considered On this week's show we roll the windows down with a wind-whipped, sun-dappled mix of rock and pop, including premieres from Bishop Allen and LP. 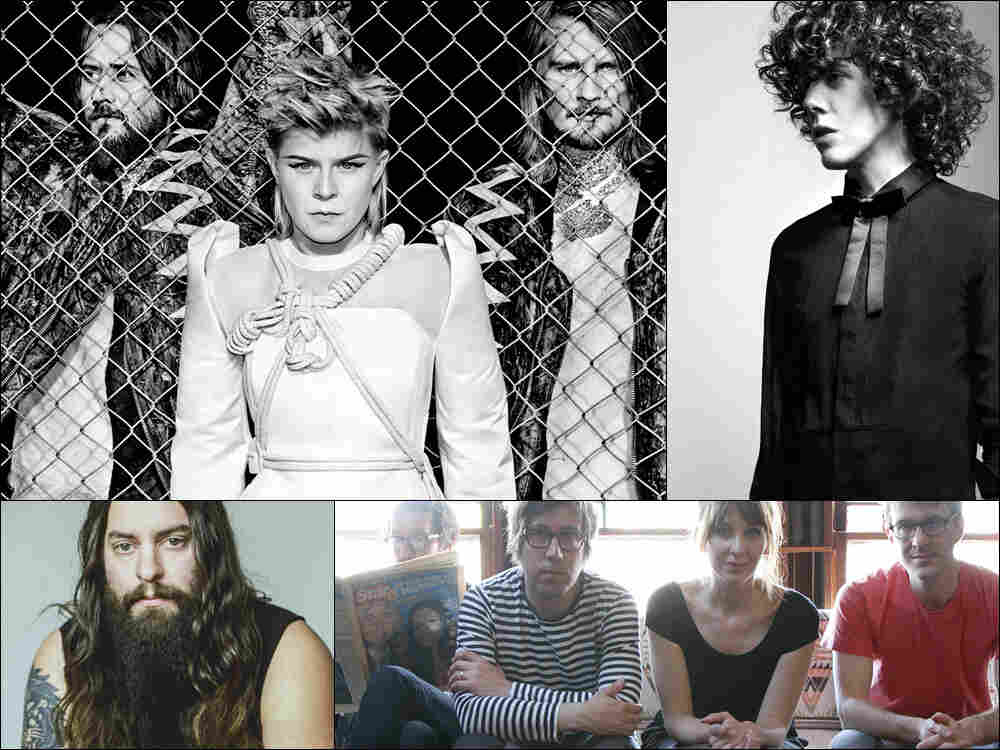 On this edition of All Songs Considered we roll the windows down with a wind-whipped, sun-dappled mix of rock and pop, starting with an epic jam from the musician Timothy Showalter, who writes and records as Strand Of Oaks. The song, "JM" — a tribute to the late Jason Molina — rumbles and roars, propelled by Showalter's scorched guitar and voice.

Next up is singer Laura Pergolizzi, who goes by the name LP. She's made a career out of writing pop hits for other artists such as Rihanna and Christina Aguilera. But LP is about to release a bold new solo album that showcases her own remarkable voice. The album, Forever, For Now, includes the heart-stopping power pop ballad,"Your Town," that you can hear on this week's show.

Also on the show: The Brooklyn-based pop band Bishop Allen returns with an insanely catchy cut from their first new album in five years. Lights Out won't be released until August, but you can hear the first single, "Start Again," here. Plus, the Apache Relay channel the string-driven pop of Electric Light Orchestra, Woozy new rock from Parquet Courts and a moody collaboration between the dance duo Royksopp and pop singer Robyn. 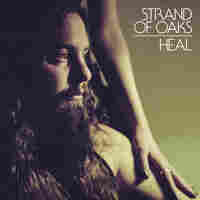 Strand Of Oaks is the music of Timothy Showalter. His largely autobiographical new album, Heal, rocks hard, with help from Dinosaur Jr.'s J. Mascis. This song, "JM," is dedicated to Jason Molina. Heal is due out June 24. 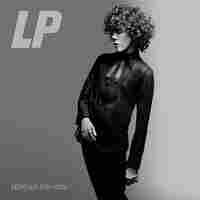 Los Angeles-based singer Laura Pergolizzi has been writing and recording as LP for nearly 15 years, and she's made a career out of writing pop hits for artists such as Rihanna and Christina Aguilera. LP's new solo album, Forever, For Now, is out June 3. 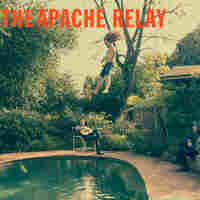 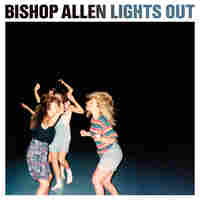 Bishop Allen's first new album in five years isn't out until Aug. 19, but this joyous, incredibly infectious new single from the record, appropriately titled "Start Again," is a good indication the upcoming album will be worth the wait. 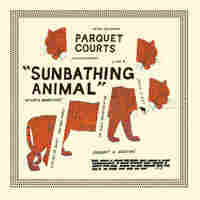 Parquet Courts is a Brooklyn-based band whose new album, Sunbathing Animal, is full of passion and plenty of swagger. You can hear the full album in our First Listen series until its release on June 3. 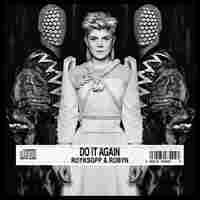 The Norwegian electronic and dance duo Royksopp team with Swedish pop singer Robyn on this stunning mini-album. While much of the record is propelled by dance beats, the album is bookended by two slow-simmering, moody cuts, including this one, called "Monument."