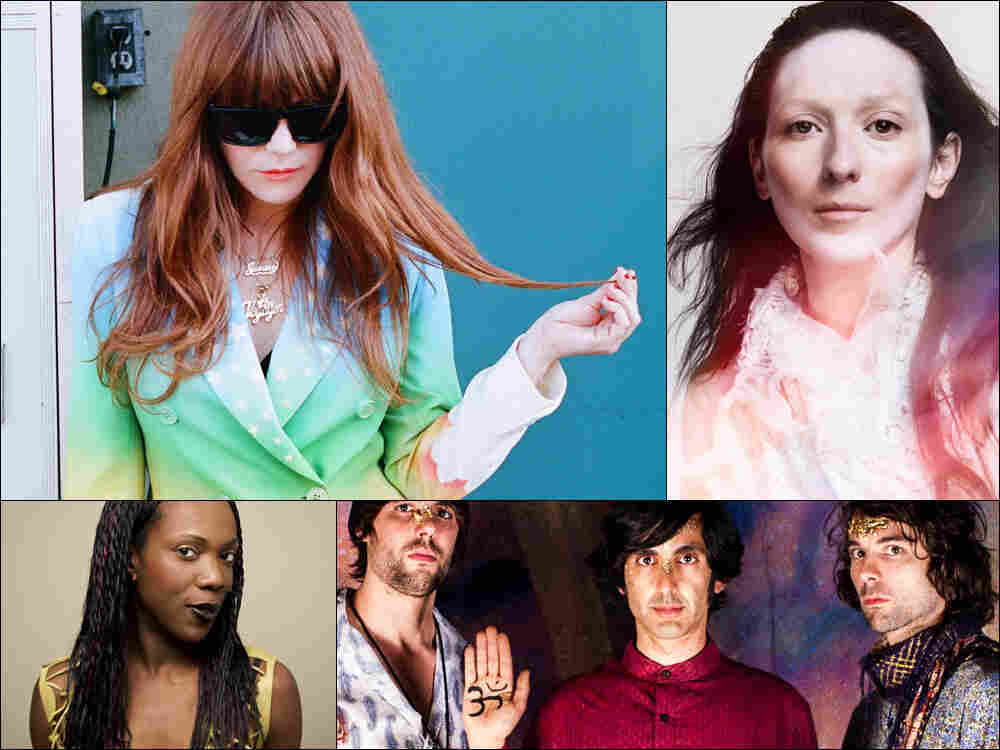 On this edition of All Songs Considered, we highlight music that reflects on the passage of time, with special premieres from Jenny Lewis, My Brightest Diamond, Elephant Stone and more.

We open with "Time Forgot," a beautiful and moving cut from Conor Oberst (Bright Eyes), who sings about fleeing the past and reinventing yourself. Then we play an equally reflective new song from singer Jenny Lewis (Rilo Kiley, Jenny & Johnny) called "Just One of the Guys," an ode to growing old and trying to find your place in the world.

Later, we've got a killer new dance track from the Amsterdam electronic producer Shinedoe that features singer Karin Dreijer (The Knife, Fever Ray), as well as a trance-inducing song from classically trained composer and producer Craig Leon. Both songs come courtesy of NPR Music's Sami Yenigun and Otis Hart, curators of our Recommended Dose feature; it's a monthly mix of the best dance and electronic music.

Also on the show: The Canadian psych-rock group Elephant Stone returns with a sitar-powered song that was surely inspired by the 1966 Beatles cut "Tomorrow Never Knows." Plus, My Brightest Diamond, the musical project of singer Shara Worden, returns with "Pressure," a stirring song powered by an incredible drumline. 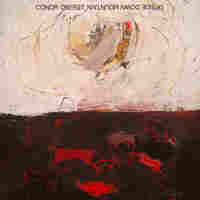 Conor Oberst writes songs with wisdom beyond his years. This song, about fleeing the past and reinventing yourself in a new town that "time forgot," appears on his new solo album. Oberst is also known for his work in the bands Bright Eyes and Monsters of Folk. 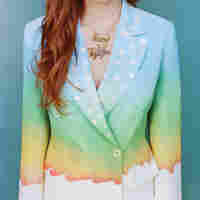 03Just One Of The Guys

Jenny Lewis is a singer with a voice and presence that's impossible to forget. In addition to her bands Rilo Kiley and Jenny & Johnny, she's collaborated with Postal Service, Elvis Costello, T-Bone Burnett and many more. Her latest solo album, The Voyager, comes out July 29.

Pre-Order The Voyager on iTunes

Pre-Order The Voyager on Amazon 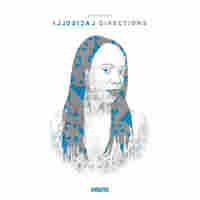 Shinedoe is a pseudonym for Amsterdam-based DJ and electronic musician Chinedum Nwosu. Shinedoe, whose family is from Nigeria, here collaborates with Karin Dreijer, enigmatic singer for The Knife. 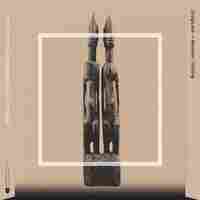 Craig Leon is a veteran producer and composer known for his work with artists as diverse as The Ramones, Blondie, Luciano Pavarotti and Cowboy Junkies. This song was originally released in 1980 on Leon's avant-garde electronic album Nommos, and is being reissued on a new compilation called The Anthology of Interplanetary Folk Vol. 1. 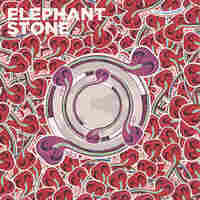 Elephant Stone is a band from Montreal whose two previous albums, 2009's The Seven Seas and 2013's self-titled release, were full of psychedelic, drone-heavy rock. The group's latest release, The Three Poisons, still features plenty of sitar, but picks up the pace with heavy rhythms. It's due out in late August. 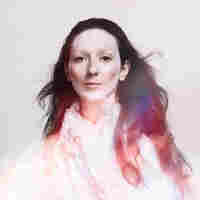 My Brightest Diamond is the musical project of Shara Worden, a singer who possesses one of the most powerful and dramatic voices of the past decade. Her latest album, This Is My Hand, isn't out until Sept. 16, but we've got the first single here: the drumline-powered "Pressure."