The Good Listener: What Makes A Hit Song Overplayed?

The Good Listener: What Makes A Hit Song Overplayed?

We get a lot of mail at NPR Music, and alongside Bob Boilen's 64-ounce tub of Kirkland-brand gong polish is a slew of smart questions about how music fits into our lives — and, this week, thoughts on what separates a mere hit from an invasive irritant.

Chris Kiraly writes via Facebook: "When (if ever) does a song earn the distinction of being 'overplayed'?" 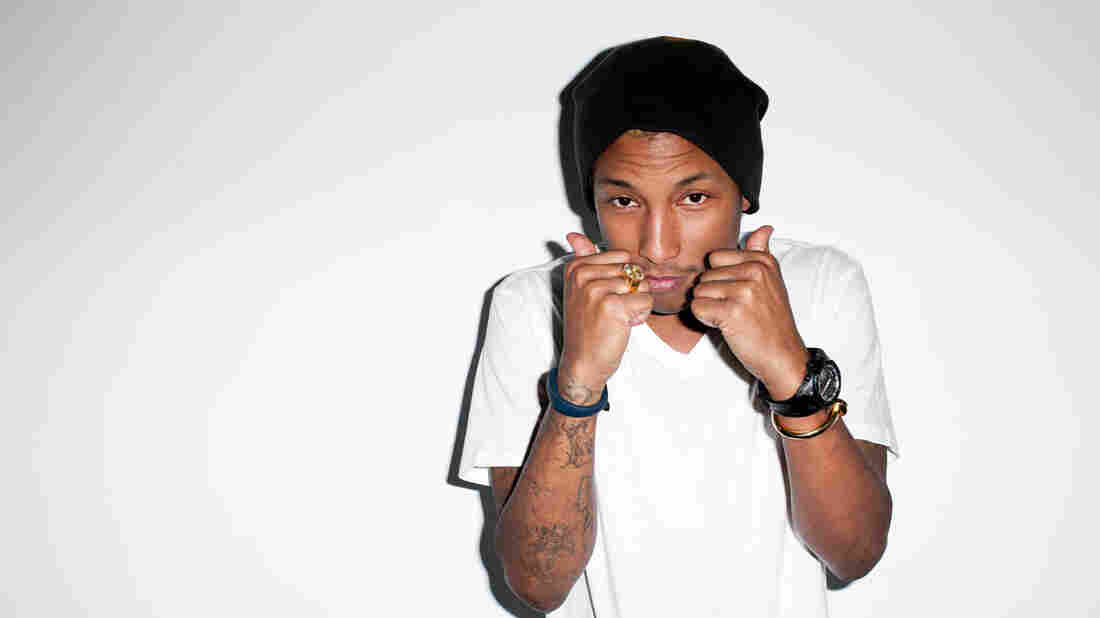 You can't spell "Pharrell's song is overplayed" without "Happy." Courtesy of the artist hide caption 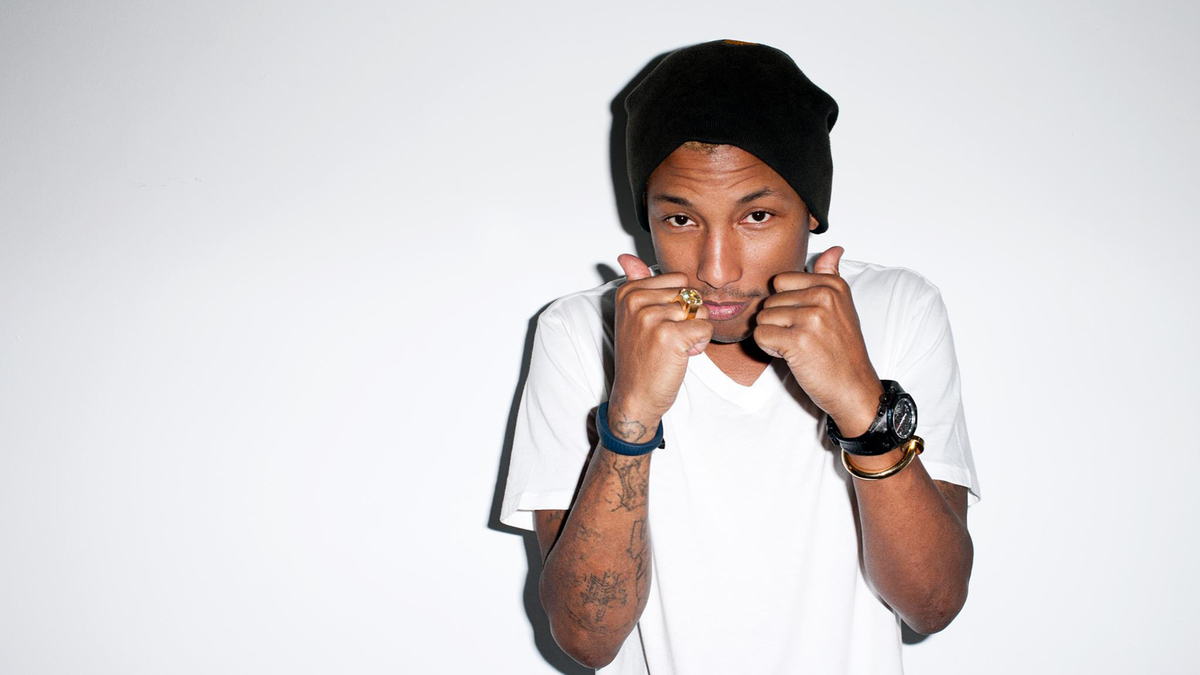 You can't spell "Pharrell's song is overplayed" without "Happy."

Chris posed this question a few months ago, before Pharrell's "Happy" crossed this invisible but obvious line (for me, it happened sometime around the 750,000th exposure), but if 2012's merciless triad of Carly Rae Jepsen's "Call Me Maybe," Gotye's "Somebody That I Used to Know" and fun.'s "We Are Young" taught us one thing, it's that even enjoyably good-natured songs can become burdensome if they're the only music we encounter in the wild over a span of months.

To me, one of the great mysteries of present-day popular culture is how news cycles and nostalgia cycles have shrunk so drastically, while at the same time, gigantically popular songs seem to remain in heavy rotation for longer and longer. There have always been hits with staying power, but in the last few years, we seem to have found ourselves in a landscape populated by just a handful of pop hits that never seem to go away.

Pharrell's aforementioned "Happy" was foisted upon us by the animated movie Despicable Me 2, which came out 11 months ago. That, in turn, helped lead to a string of viral videos in which people danced to the song. Months later, Meryl Streep and others were shimmying to Pharrell's performance of the song at the Oscars — which helped propel the song to where it's been in recent months, where every patch of public air seems to thrum with it constantly. Idina Menzel's version of "Let It Go" also emerged from the soundtrack to an Oscar-anointed animated movie from 2013, Frozen, and only seemed to accelerate in the months since. These and a handful of others are starting to give way to newer hits — John Legend's ballad "All of Me" and Iggy Azalea's "Fancy," among others. But the cycles appear dragged out as our collective attention spans are presumed to have dwindled.

To answer your question, thresholds of tolerance are bound to vary from person to person and from song to song; I know that, for All Songs Considered's Robin Hilton, "Call Me Maybe" could have been considered overplayed the first time he heard it. But even as songs seem to stick around ever longer, you can still identify tipping points that suggest mass public rejection of an over-saturated song. I feel like Robin Thicke's "Blurred Lines" hit this point right around his performance with Chicago on the Grammys earlier this year, and I'm guessing that I'm not the only person who woke up one recent morning with a brutal case of Pharrell Phatigue. These songs' chart success can feel never-ending, but the pop charts are — and ever shall be — a cruel business that spits out every song eventually. Thank goodness.