Accessibility links
Song Premiere: alt-J, 'Hunger Of The Pine' : All Songs Considered The Mercury Prize-winning band will return in September with a new album, This Is All Yours. The first song from that album, "Hunger of the Pine," is as adventurous as ever. 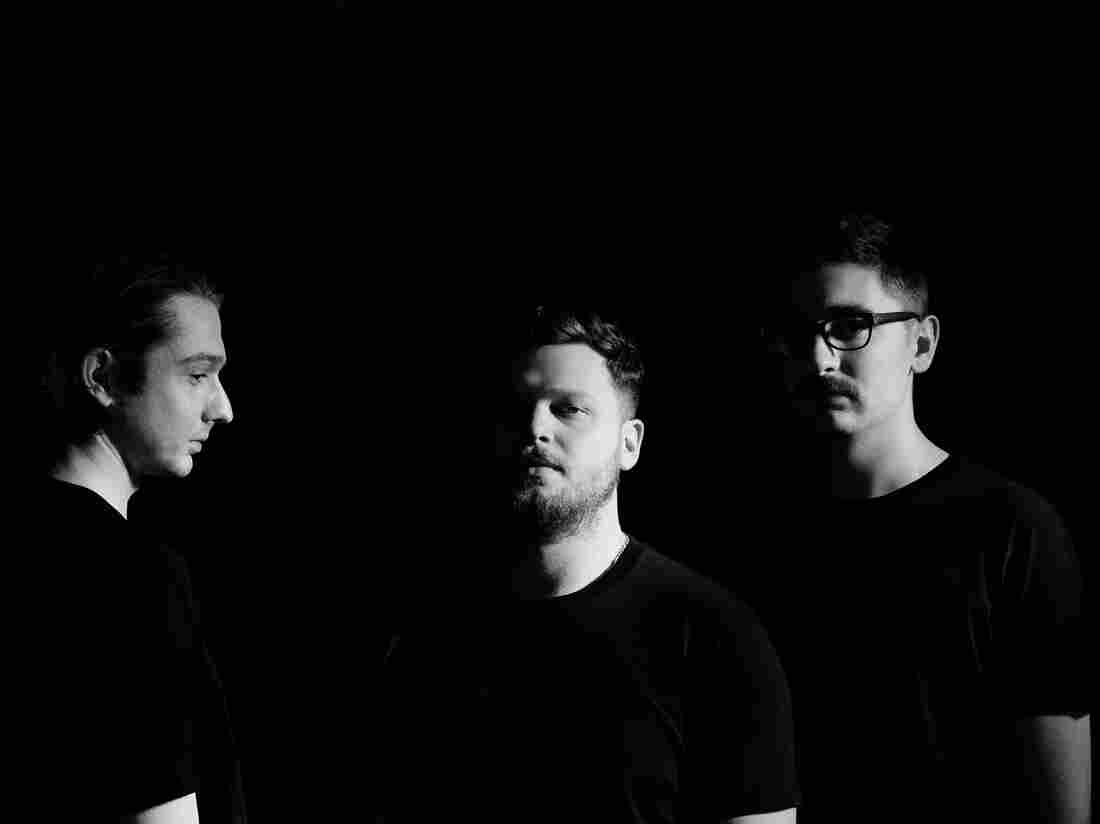 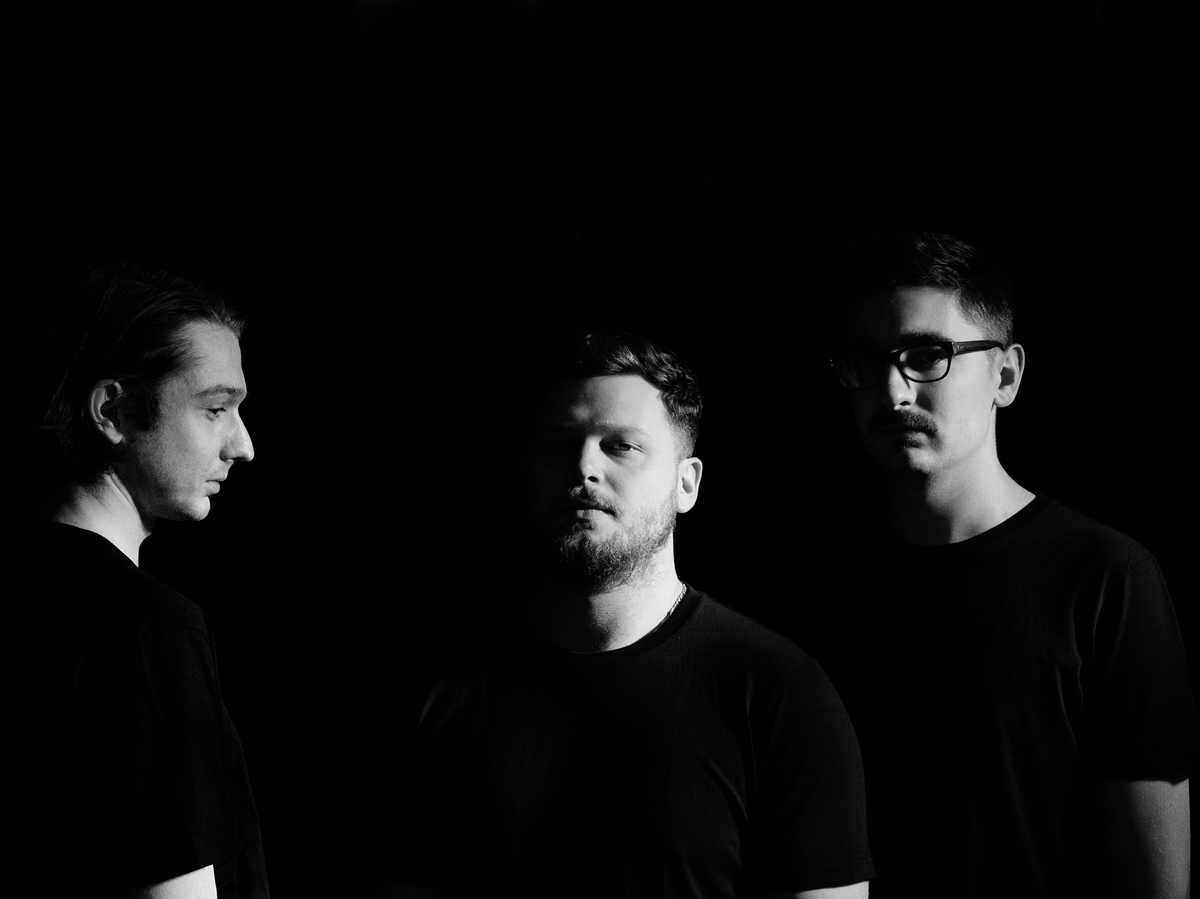 Gabriel Green/Courtesy of the artist

In 2012, alt-J made its debut with An Awesome Wave, and every one of those 13 songs would slay me. Now the band has returned with another shifting and intrepid sonic adventure, "Hunger of the Pine," which will appear on alt-J's second album, This Is All Yours, out on Sept. 22.

Fans of alt-J, including myself, were curious how the band would sound as a trio now that bassist Gwil Sainsbury left. It was a friendly departure. Keyboardist Gus Unger-Hamilton told us via email that "Having to write songs as a trio rather than a foursome was a daunting prospect for us at first, but coming up with this song reassured us that — for want of a better phrase — we were going to be OK."

The song, which features a sample of Miley Cyrus singing "I'm a female rebel" from her song "4x4," is, according to Gus Unger-Hamilton, "composed entirely of new and spontaneous ideas that arose during writing sessions for the second album. It was written very quickly using some guitar chords and sounds being layered on Ableton, and seemed to signal a bit of a new sound for us. The lyrics mainly suggest the idea that missing someone — pining — can be a physical pain much like hunger."

HUNGER OF THE PINE

Encased in case I need it
In my stomach, for my heart
Chain mail

I'm there for you, be there for me
I'll hum the song the soldiers sing
As they march outside our window