Accessibility links
The Good Listener: What Makes A Summer Song? : All Songs Considered When do we know what the song of summer will be? Have we already heard this year's song? If not, when do we typically start to hear it? Why do the other seasons lack their own song?

The Good Listener: What Makes A Summer Song?

The Good Listener: What Makes A Summer Song?

We get a lot of mail at NPR Music, and alongside that one CD which appears to have been pulverized by a steamroller is a slew of smart questions about how music fits into our lives — and, this week, thoughts on what transforms a mere hit single into the agreed-upon song of the summer.

Kemper writes via Facebook: "When do we know what the song of summer will be? Have we already heard this year's song? If not, when do we typically start to hear it? Why do the other seasons lack their own song?" 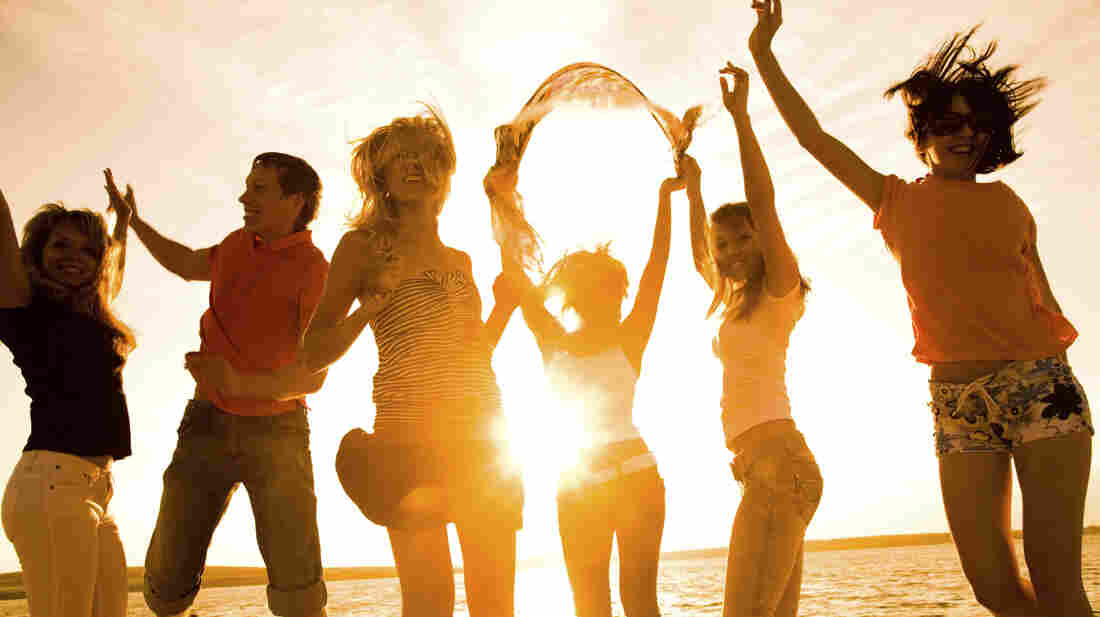 Summer is a season of simplicity. iStockphoto.com hide caption 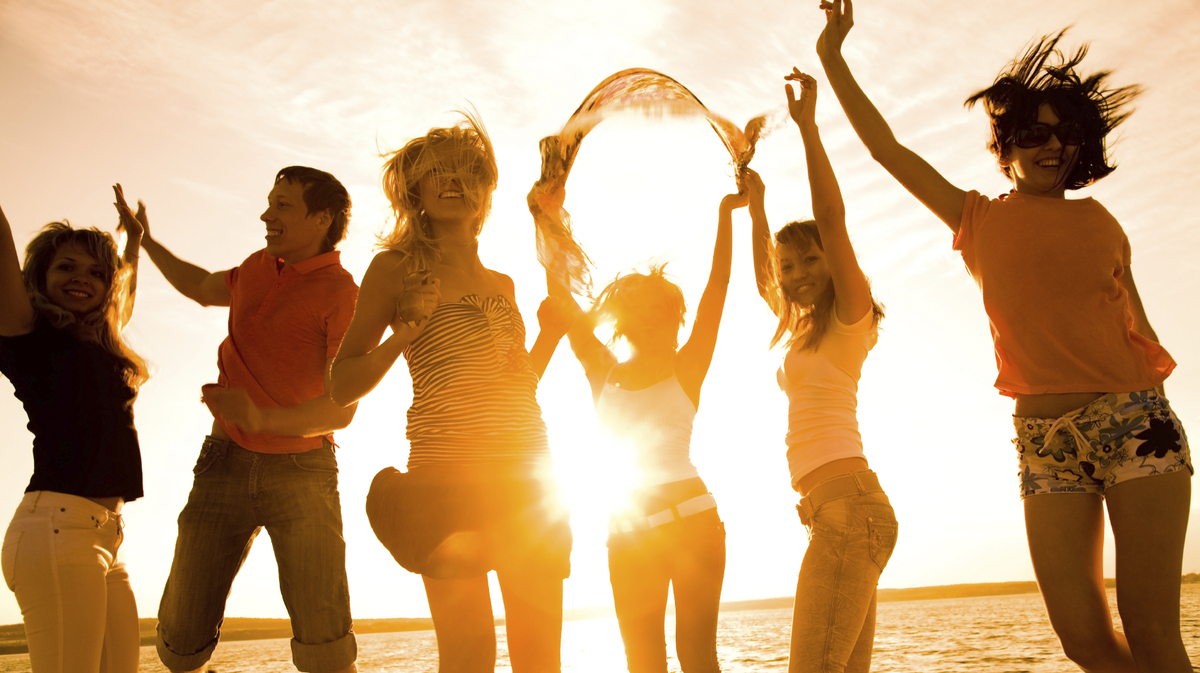 Summer is a season of simplicity.

To answer your last question first, summer is a season of simplicity. Think of, say, autumn: You might think of football, the crunch of leaves, the start of school, apple cider, the crisp chill of evening, or the way warm-weather splendor inevitably decays and dies, leading us inexorably into the icy grip of winter. Now, think of summer: "It's hot outside. Boy, it sure is hot out. Hot enough for you?" Summer is dunk tanks and theme parks, steaming asphalt and beach days. Summer is felt more or less universally, and lends itself to widely shared cultural experiences.

Just about any form of popular entertainment you can name is transformed when you affix the word "summer" to it. A typical summer movie is big and loud and expensive, and often includes at least one scene in which an aircraft carrier collides with a skyscraper. A typical summer book is slight and frivolous — a "beach read" full of lighthearted romance and/or capering. A typical summer TV series is Wipeout, Big Brother or The Bachelor, and the smartest of the shows I just listed is the one in which people are walloped in vulnerable places with gigantic foam hammers.

As for summer music, it's best served simple, too. I highly recommend spending some time with this fascinating, painstakingly compiled summertime mix — newly resurfaced at NPR Music, and curated by the marvelous Eleanor Kagan — to pick up on the enduring, mostly simple recurring themes of hit pop music. Breakups, dance parties, insecurity, youth, adolescent fumbling, summer itself.

It's easy to suggest that, as with Wipeout on TV, summer music is about appealing to the primal, or even the insipid or stupid. But we're spread thin as a society these days, culturally speaking, and there's a lot to be said for reference points everyone can experience simultaneously. You and I might not be watching Orange Is the New Black or Fargo together, but we sure as hell found out about "Call Me Maybe" at roughly the exact same time back in the summer of 2012.

Here's how you'll know about 2014's song of the summer for sure: Long about Independence Day, plant yourself squarely in the most crowded public space you can find. When you hear a current pop hit on the wind and involuntarily think, "Ugh, that again," that's how you'll know.

As for when we're able to identify a given summer's most unshakable song, far too many variables exist for us to set hard-and-fast rules. Summer 2014 only officially begins this weekend, and I feel like we're trapped in a strange sort of limbo: Many of the most dominant songs in circulation — like Pharrell's "Happy" and John Legend's "All of Me" — didn't even come out this year. As for new entries, Iggy Azalea's "Fancy" is a big, dumb, nasty, ubiquitous summer song. 5 Seconds of Summer's "She Looks So Perfect" is idiotic, but it has a monstrous chorus. DJ Snake and Lil Jon's "Turn Down For What" is brutally efficient. But will you hear them all over loudspeakers at theme parks and parades? Yep.