Accessibility links
The Good Listener: On Recommending Songs With Profanity : All Songs Considered When praising a new band to friends, should you warn them about salty language for their kids' sake?

The Good Listener: On Recommending Songs With Profanity

The Good Listener: On Recommending Songs With Profanity 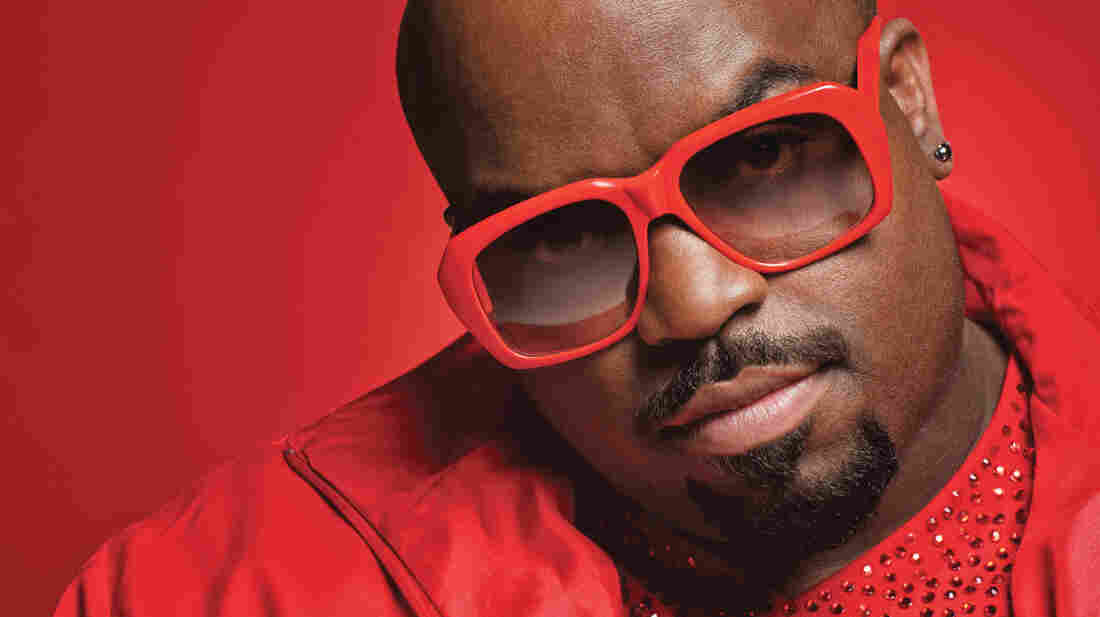 We get a lot of mail at NPR Music, and alongside our neighbors' mis-delivered subscription copies of unnerving magazines is a slew of smart questions about how music fits into our lives — and, this week, thoughts on sharing music that might inadvertently expose someone else's kids to foul language.

Ken writes via Facebook: "I make an annual sampler of my favorite songs each year and give the playlist to my friends, in the hope that everyone will find at least one new artist they like. In recent years, I'm noticing more of the albums I like have songs with stealthy swearing — i.e., no Parental Advisory warning. Many of my friends now have kids. How do I tackle the dilemma of saying, 'This Lydia Loveless or Old 97's song is great, and they are great artists! But be careful listening to other songs on the album' — either as a blanket statement or for a specific artist/album?"

Like you, I make an annual mix of my favorite songs, and a few years ago I noticed that a bunch of the selections dropped F-bombs — I'm pretty sure Cee-Lo was involved somehow, although I can't imagine why. So I marked the offending songs with asterisks and, at the bottom of the track listing, tacked on a little note that read something like, "Warning: Contains explicit lyrics." I heard back from several recipients, each of whom reliably said something along the lines of, "Ooooooooh, thanks SO much for the warning! My delicate ears could not withstand exposure to such foul language! La dee dee!"

Now, I'll admit that your methods may vary, and that your own less sarcastic friends — with and without kids — might actually appreciate you taking their sensibilities and sensitivities into question. But, speaking as a parent, I can assure you that indirectly or accidentally exposing my kids to a bit of profanity in a Noah and the Whale song absolutely pales in comparison to the language they encounter during any of my attempts to move a large piece of furniture up or down a flight of stairs.

If you're concerned about profanity on your actual sampler, then I'd encourage you to tag the culprits for the sake of parents with impressionable kids in the car — even if it means getting razzed by everyone else on your list. That's a perfectly courteous gesture. But you should unequivocally wash your hands of responsibility for policing your friends' kids' exposure to other songs by the artists you recommend. If parents are that concerned about what their kids hear in songs, then they'll pre-screen new additions to their music library anyway.

Frankly, though, kids and parents alike are pretty resilient as a general rule. Besides, anyone who spends enough time in traffic jams is bound to get exposed to salty language sooner or later. It might as well come packaged in a terrific song.