Accessibility links
Cat Power And Coldplay, 'Wish I Was Here' : All Songs Considered In a new song from Zach Braff's film Wish I Was Here, the reserved singer and the bombastic band find a way to fit together.

3:10
Song Premiere: An Unlikely Collaboration From Cat Power And Coldplay 3:10

Song Premiere: An Unlikely Collaboration From Cat Power And Coldplay 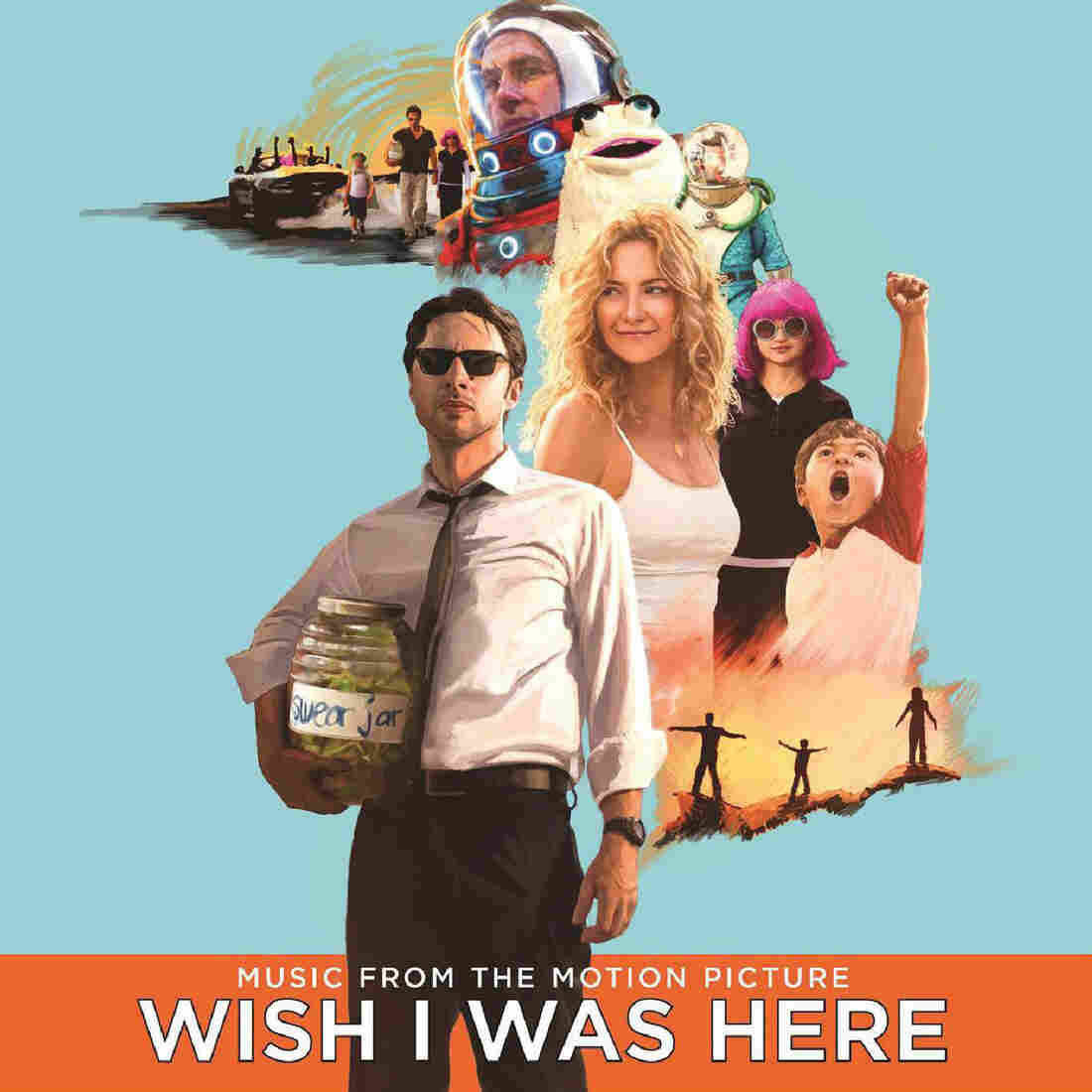 Wish I Was Here Courtesy of the artist hide caption 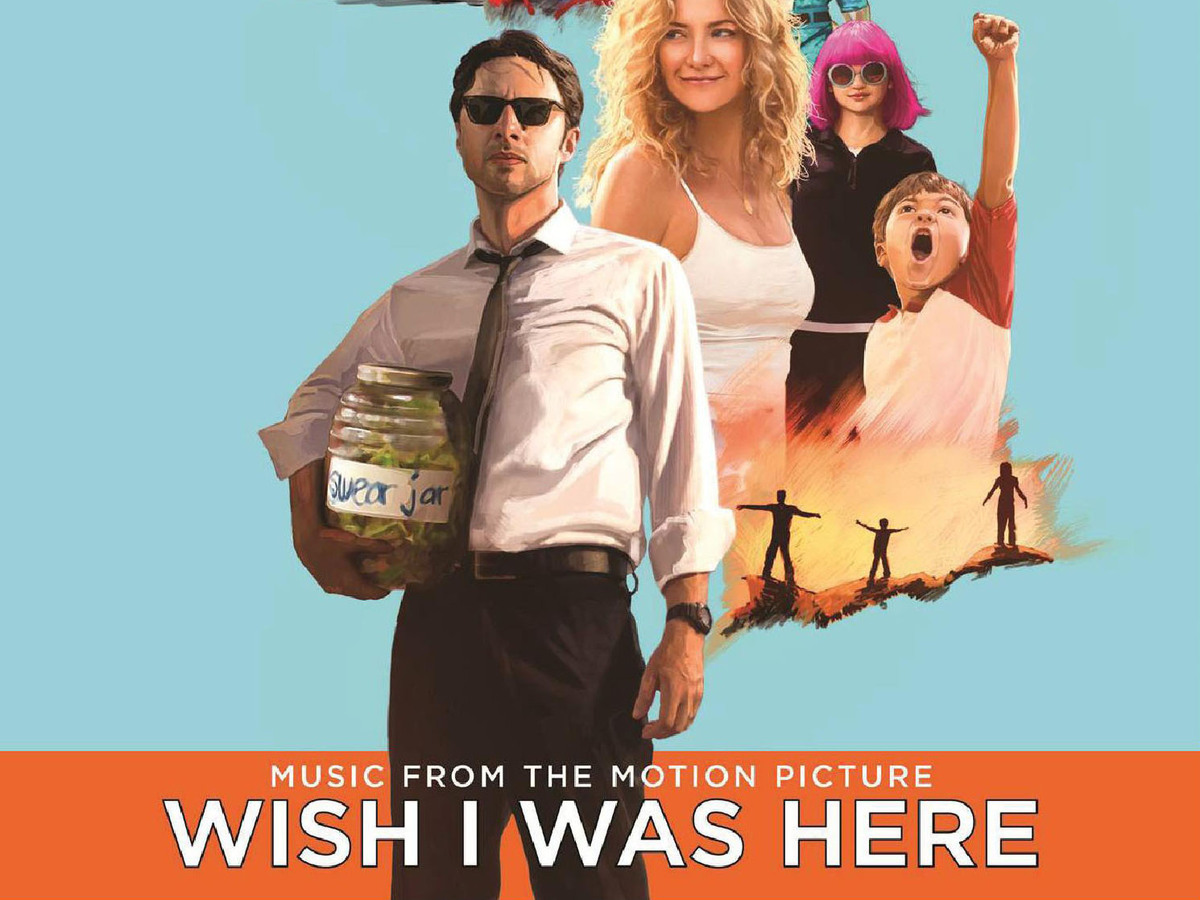 Wish I Was Here

It seems the unlikeliest of collaborations: Cat Power, a American songwriter and singer who can be quiet and somewhat insular, and Coldplay, now a veteran band from London that is immensely popular, confident and bold. And still, what happens in this recording, the title track for the film Wish I Was Here, feels so right. Cat Power's voice fits nicely in the piano melody of the song; maybe it's a bit shinier than what she'd do on her own or a bit darker than what Chris Martin of Coldplay might do ... but not by much.

Here's how it was made: Zach Braff, the creator of the film Wish I Was Here, gave an early version of the film to Coldplay's Chris Martin. Braff told us via email that Martin got the band together to work on the song. "Chris had the idea that it would be sung by a woman. I thought that was a genius idea, because one of the things the film is about is a strong woman (Kate Hudson's character) becoming the matriarch of her family. When Chris and I were talking, we both kind of simultaneously said, 'Cat Power.' I reached out to Chan Marshall (aka Cat Power) and she and I met and really clicked. I set her up to watch the film in her apartment. The whole time she was watching she kept texting me all the different parts she was loving. She said yes the instant it was over."

Chan Marshall went to Electric Lady studios in NYC and tracked her voice. Chris Martin would later add his harmonies with Coldplay producing the song. Zach Braff calls it his favorite cut on the record, a soundtrack filled with originals from Bon Iver and The Shins and other tunes by The Head and the Heart, Hozier and Paul Simon, to name a few.

More Songs From 'Wish I Was Here'

Zach Braff has worked to raise the money via Kickstarter and make this spiritual followup to Garden State, and with songs like this it sounds like it was all worthwhile. "Showing my favorite artist my film, having them write a track that was inspired by their experience and then putting that art back into the film has been one of the most thrilling aspects of making Wish I Was Here," he writes.

The film will be released on July 18. The soundtrack will be out on July 15 (you can pre-order it now through the movie's website or iTunes).