Accessibility links
Puzzler: Name That Drum Fill : All Songs Considered Our weekly puzzler for careful listeners: This week we have a series of hand-picked drum fills from Daniel Cundiff, percussionist for the band Eternal Summers. Hear the fill and match it to the song. 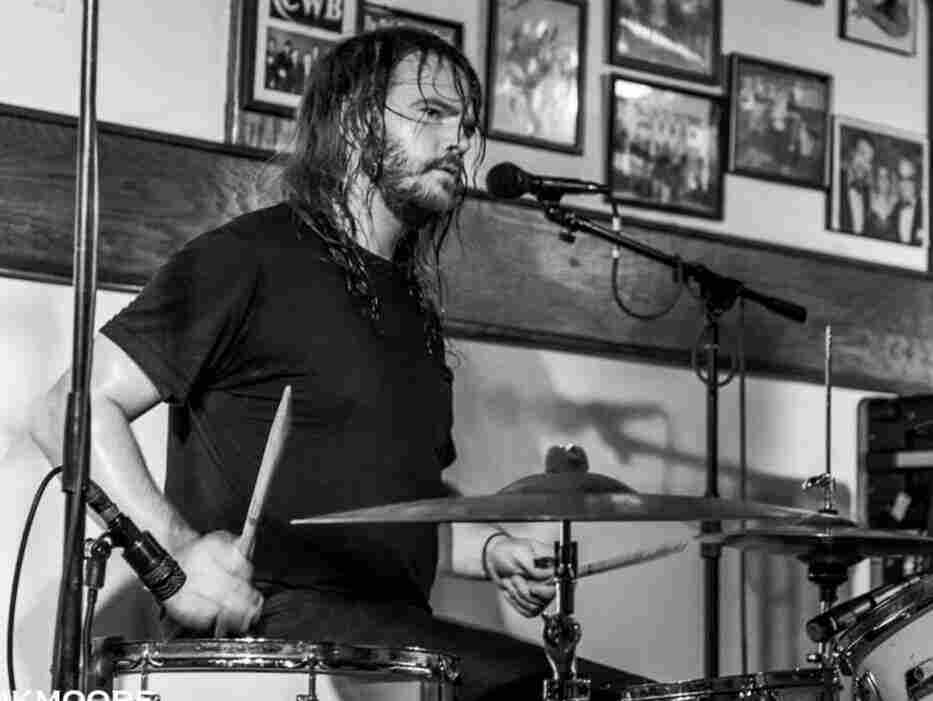 Daniel Cundiff, drummer for the Roanoke rock band Eternal Summers, working up a sweat during a live performance. Courtesy of the artist hide caption

For Drum Fill Friday, Daniel picked cuts by some of the artists who've influenced his own work over the years, from smooth jazz to new wave and noise rock. Good luck, heroes!

As always, if you have a drummer or a fill you'd like to see featured in these weekly puzzlers, let us know in the comments section or via Twitter @allsongs, #drumfillfriday.