Accessibility links
Has The Term 'Indie Rock' Lost All Meaning? : All Songs Considered Indie rock, as a genre, often includes music that's found mainstream success, music with major distribution, and music that doesn't rock. So what does the term mean at this point? Anything?

The Good Listener: Has The Term 'Indie Rock' Lost All Meaning?

The Good Listener: Has The Term 'Indie Rock' Lost All Meaning?

We get a lot of mail at NPR Music, and alongside the flyers that either wildly underestimate or wildly overestimate our credit-worthiness is a slew of smart questions about how music fits into our lives — and, this week, thoughts on what constitutes "indie rock" in 2014.

Antfitgodd writes via Facebook: "The term 'indie' has been subsumed by major labels, whose acts often try to mimic indie-rock sensibilities — which changes what it means to play music that is not bland Top 40 drivel. Do you think 'indie rock' as a genre is dead?" 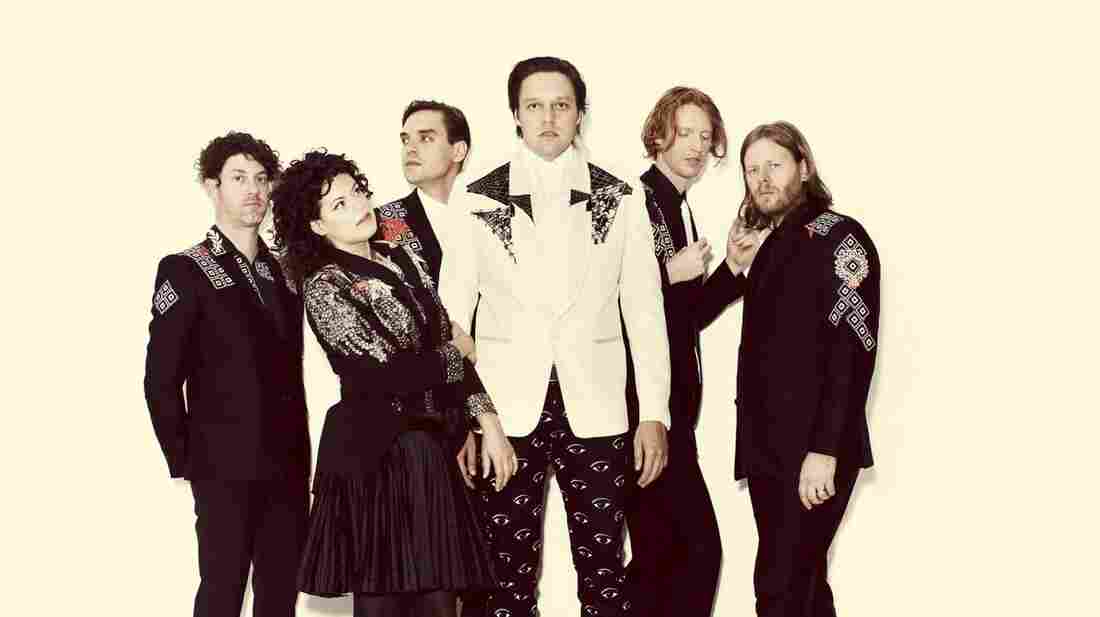 If Arcade Fire sells gold and wins a Grammy for Album of the Year, is it still outside the mainstream? Courtesy of the artist hide caption 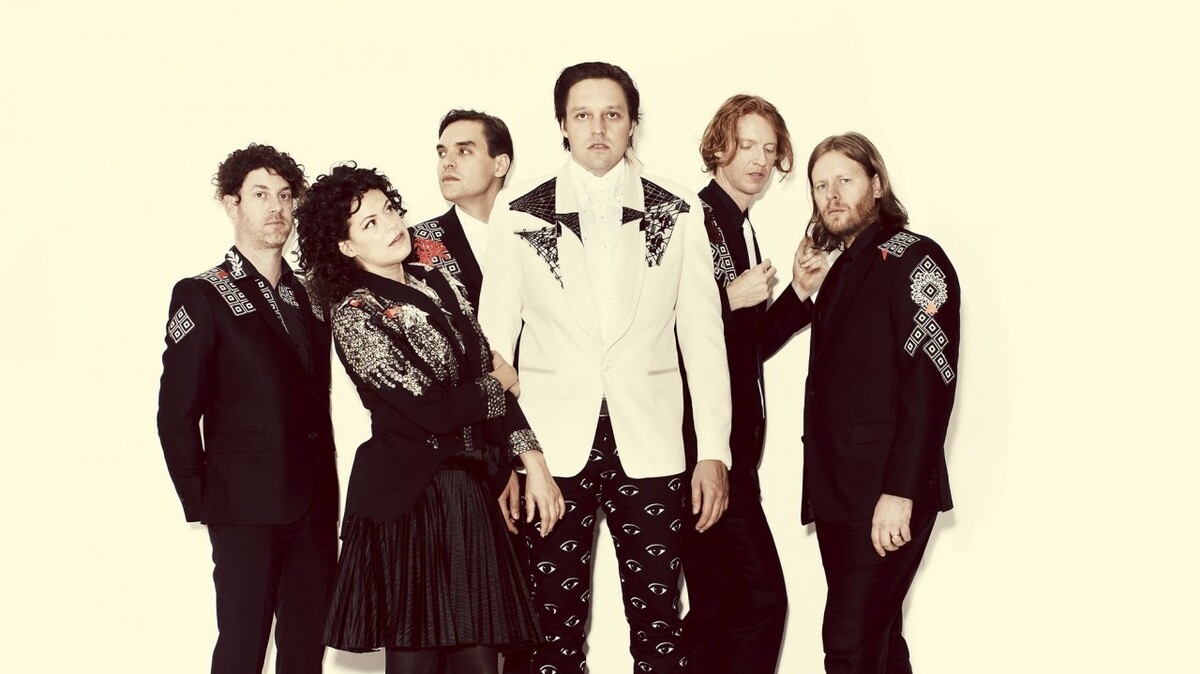 If Arcade Fire sells gold and wins a Grammy for Album of the Year, is it still outside the mainstream?

There was a point when "indie rock" had a clear definition: It meant music, produced outside the major-label system, that was rooted in the flexibility and freedom to take chances. The term implied heightened creativity, whether or not the product always reflected that.

Now, "indie rock," like "alternative rock," can rarely be construed 100 percent literally: Many so-called indie labels are subsidiaries of corporate monoliths, and those that aren't frequently have deals with gigantic distribution networks, big-budget streaming services, and other godzillion-dollar mega-entities. At the same time, as you suggest, many of the prevailing values and aesthetics of indie-rock music have intersected with (and been absorbed by) the mainstream in ways big and small. When Arcade Fire and Bon Iver are going gold and winning Grammy Awards — the former for Album of the Year — it's hard to view them as scrappy underdogs, no matter which labels release their records, and no matter how their members might view their relationship to the music industry.

As a writer and editor, my frustration with the descriptor "indie" isn't so much about purity, or even accuracy; it's about its failure to describe much of anything. Technology has made it easier than ever to replicate studio slickness on a small budget, to the point where low fidelity often sounds like an artistic decision rather than a matter of necessity. Which, in turn, means that independence — real or imagined — needn't translate into anything that can be heard in a recording. Indie rock certainly qualifies as a genre, and we generally know indie-rock music when we hear it, but it's hard to pin down one prevailing sound based on means of distribution and marketing.

For as long as I've been paying attention to such things, I've heard — and rolled my eyes at — proclamations that a given cultural entity is "dead." Is indie rock dead? Is punk dead? Is rock itself dead? Is criticism dead? Most of the time, "dead" is code for "irrelevant," and relevance tends to reside squarely in the eye of the beholder. If you're bored with something, or if it benefits you in some way to proclaim something irrelevant, then you're infinitely likelier to proclaim its death than you'd be if you were coming in fresh. You and I aren't in a position to proclaim indie rock dead, but we can acknowledge that it's splintered to a point where the term has lost much of its meaning or value.

Finally, I'd encourage anyone and everyone to push back against blanket dismissals of "bland Top 40 drivel." Just as indie rock now includes music that's found mainstream success, music with major distribution, and music that doesn't rock, the Top 40 includes music that's often inventively recorded, beautifully produced, emotionally stirring, and hard to resist. We're bound to stumble across genius where we expect to find drivel, and vice versa.