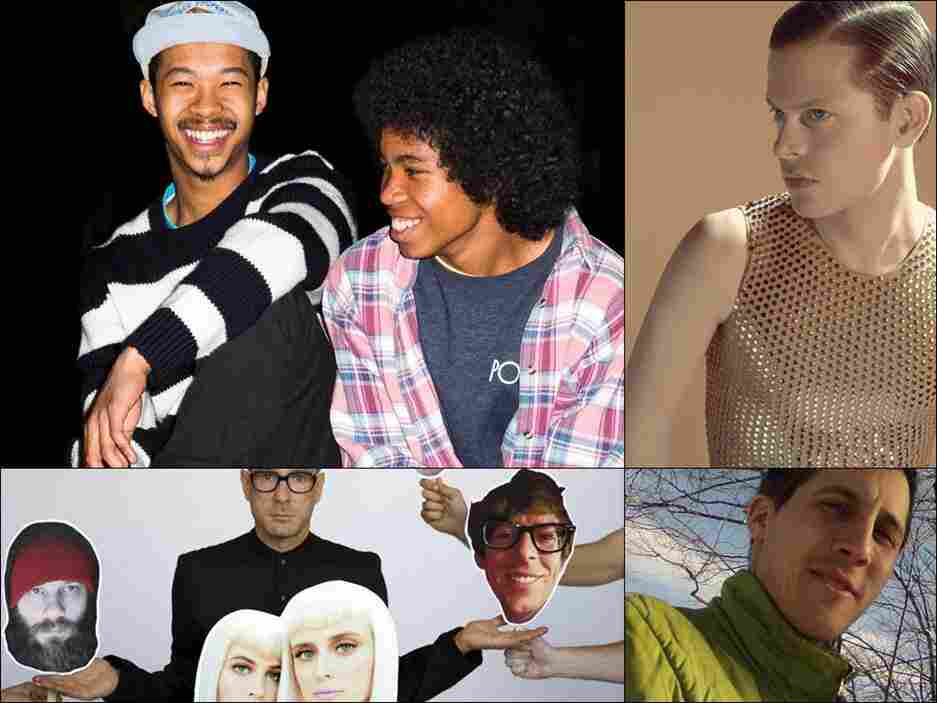 We kick off this week's episode of All Songs Considered with the sludgy, shoegaze-y sounds of Whirr, a band started by Nick Bassett, bassist for one of co-host Robin Hilton's favorite acts of 2014, Nothing. We follow up with a new track from The Bots, two young brothers from L.A. whose "All I Really Want" is a two-minute sugar rush of high-powered pop-punk.

Later on the show we welcome NPR Music's Daoud Tyler–Ameen and Jacob Ganz to the studio to play some of their favorite new tunes. Daoud opts for "Explanation," a punchy rock number from Ohio trio Delay, while Jacob plays Perfume Genius' surging new track "Queen."

Daoud and Jacob stick around as Robin puts on "Hegemony," a super-melodic, percussion-heavy track from Zammuto, the project of The Books' Nick Zammuto, recorded in a Vermont shed. Finally, Bob rounds out the show with a premiere from long-dormant rock group The Rentals, called "1000 Seasons" that features Jess Wolfe and Holly Laessig of Lucius on vocals. 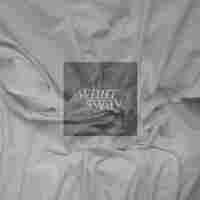 "Mumble" appears on the Bay Area five-piece's upcoming release, Sway, out Sept. 23 on Graveface Records. More on Whirr on its Tumblr. 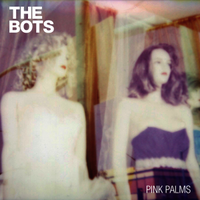 04All I Really Want

L.A. duo The Bots are set to release their debut LP Pink Palms on Oct. 13th via FADER Label. More on The Bots on the band's website. 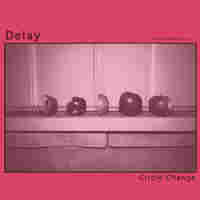 "Explanation" appears on Delay's 2014 LP Circle Change, recorded in their hometown of Columbus, Ohio. More on Delay on the band's Tumblr. 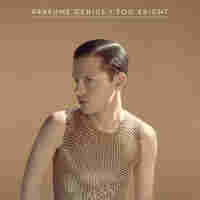 "Queen" is the first single from Perfume Genius' third LP, Too Bright. The record, which singer/pianist Mike Hadreas describes as full of "an underlying rage that has slowly been growing since age ten and has just begun to bubble up," will be out Sept. 23 on Matador. More on this artist on the Matador website. 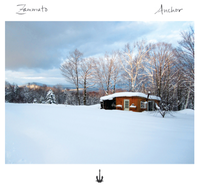 Zammuto's sophomore album, Anchor, was recorded in a tricked-out shed behind Nick Zammuto's home in Vermont. It's out Sept. 2 via Temporary Residence. More on Zammuto from the band's website. 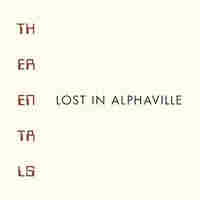 The Rentals, fronted by Weezer's former bassist Matt Sharp, put out two records in the 1990s; Lost in Alphaville, its first release in over fifteen years, will be released Aug. 26 on Polyvinyl. Here's the Rentals playing "Friends Of P" live in France.