Accessibility links
Songs We Love: Horse Feathers, 'Violently Wild' : All Songs Considered Where the strings in past Horse Feathers songs provided chamber-folk shading, here they're employed with energy, even aggression, without sacrificing the bracing beauty for which the band is known. 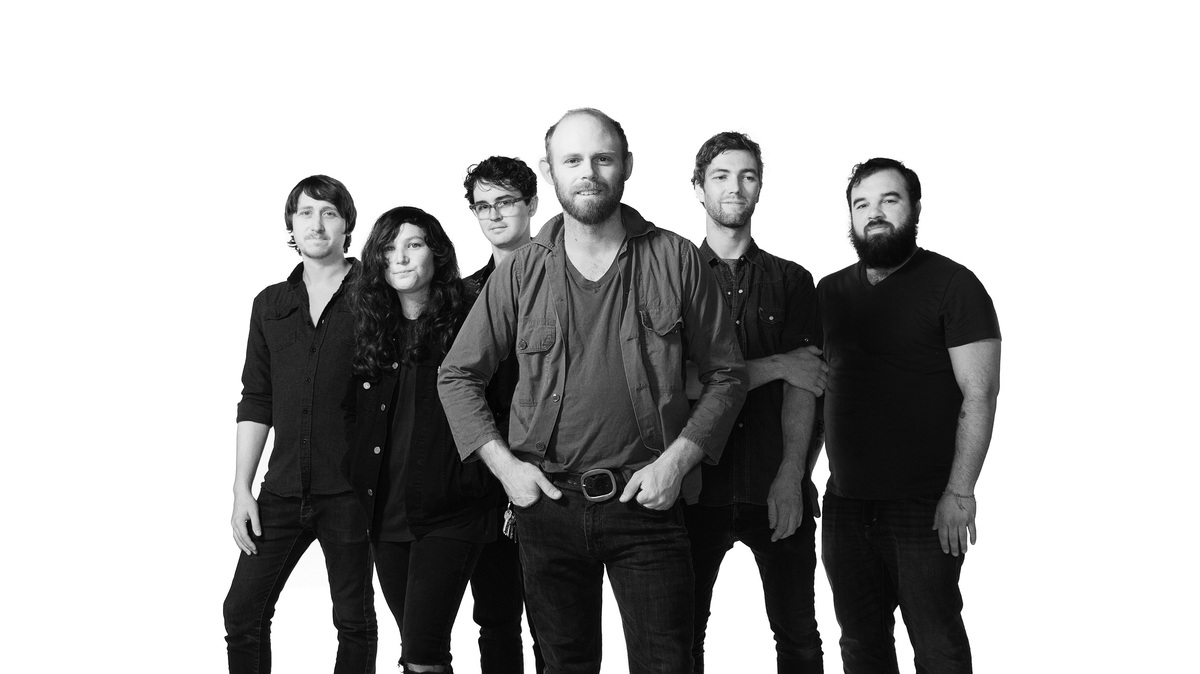 John Clark/Courtesy of the artist

Describing Horse Feathers almost inevitably diminishes the band's music: "Let's see, the lead singer has a beard and a soft voice, and he plays the acoustic guitar, and there's a string section. Oh, and they're from Portland, of course." All those identifying details hold true, and yet Horse Feathers' music never feels slight or ineffectual. Take an exquisitely pretty song like this one, in which Justin Ringle's dark words function like a current that pulls you under when you least expect it.

On Oct. 21, Horse Feathers will release So It Is With Us, and its first single, "Violently Wild," is due out tomorrow. (Watch an album trailer and pre-order here.) As you might imagine, the song's title is a bit of a misnomer — Horse Feathers' music has never fit been particularly violent or wild, lyrical content aside — but there's a zippy quality to it, and the band wears it well. Where the strings in past Horse Feathers songs provided chamber-folk shading, in "Violently Wild" they're employed with a welcome bit of energy, even aggression, without sacrificing the bracing beauty for which the band is rightly known.