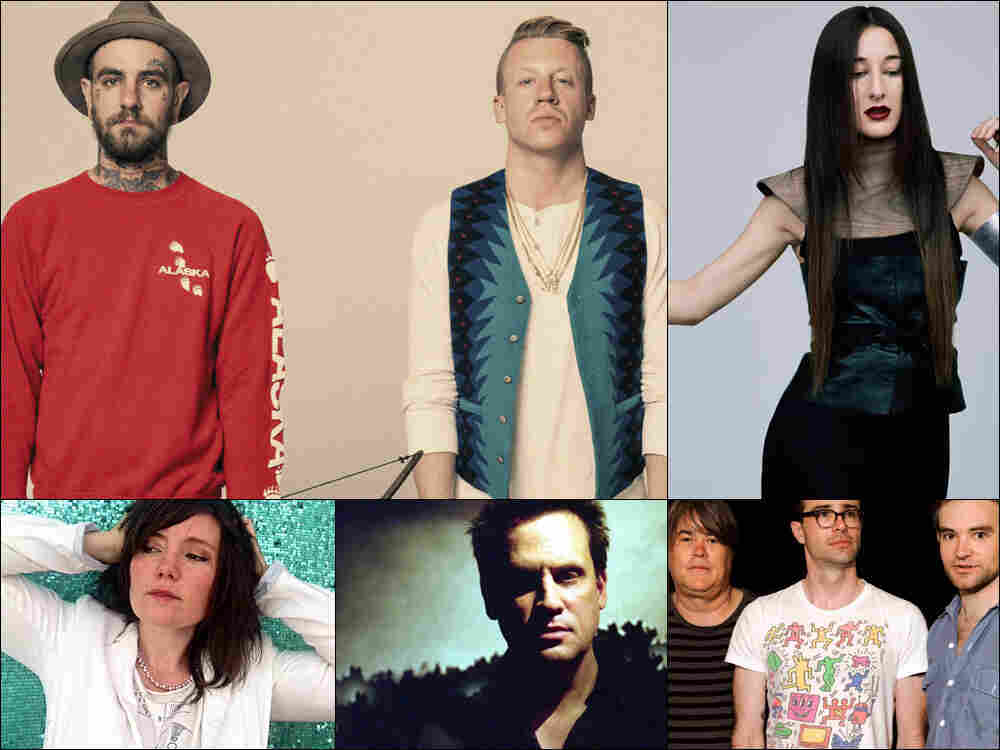 Just off the train from the Newport Folk Festival, Bob Boilen jumps at the chance to share a song by The Oh Hellos, his favorite discovery of the weekend. On "The Valley," the Texas band thunders and strums its way to a glorious sing-along chorus. Robin Hilton follows that with a premiere from Frazey Ford, whose soulful voice reinforces the celebratory mood of "September Fields."

Bob takes us in a different direction with Sun Kil Moon's devastating "Carissa," Mark Kozelek's autobiographical account of the freak accident that killed his cousin. Feeling the need to brighten the room a bit, Robin plays Fences' bouncy pop tune "Arrows," featuring a guest verse from Macklemore and production by Ryan Lewis.

Bob closes out the show with Zola Jesus' "Dangerous Days," a high-powered dance-rock tune that gives him the energy needed to pick up his suitcase and get home for some much-needed sleep.

If you want to hear more from the Newport Folk Festival, we've got sets from Jenny Lewis, Jeff Tweedy and lots more at our Newport Folk hub. 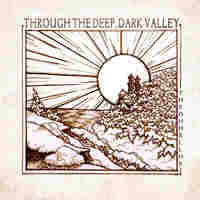 "The Valley" appears on The Oh Hellos' 2012 album Through The Deep, Dark Valley. The project of siblings Maggie and Tyler Heath, the band can become more than a dozen onstage. More on The Oh Hellos' upcoming tour on the band's website. 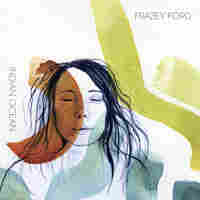 Canadian singer Frazey Ford first made a name for herself playing in the folksy Be Good Tanyas over a decade ago. Her upcoming release, Indian Ocean, out Oct. 14, adds a Motown feel to her sound. More on Frazey Ford on her website. 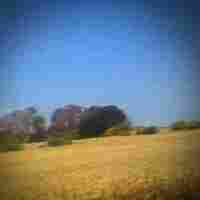 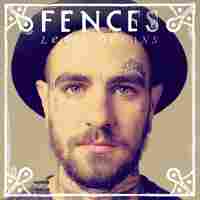 Seattle's Fences is set to release its sophomore album Lesser Oceans on Oct. 14; "Arrows" was produced by Ryan Lewis and features a guest appearance by Macklemore. It's the first new song from the two since they released their Grammy-winning album The Heist in 2012. More on Fences on their website. 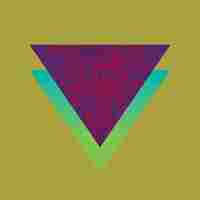 07Hide From The Sun

The psychedelic Swedish group GOAT is set to released its second album, Commune, on Sept. 23 via Rocket Recordings. More on GOAT on its website.

The North Carolina punk/folk trio Spider Bags will release Frozen Letter on August 5. In the meantime, listen to the full album on First Listen. 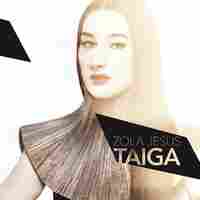 Wisconsin-born Zola Jesus' fifth album, Taiga, is due out October 7 on Mute Records. More on Zola Jesus on the band's website.