Accessibility links
Drum Fill Friday: Classical Headbanging Edition : All Songs Considered In classical music, percussionists go wild with drums of all shapes and sizes. Can you guess which pieces spotlight the timpani, snare and bass drums? 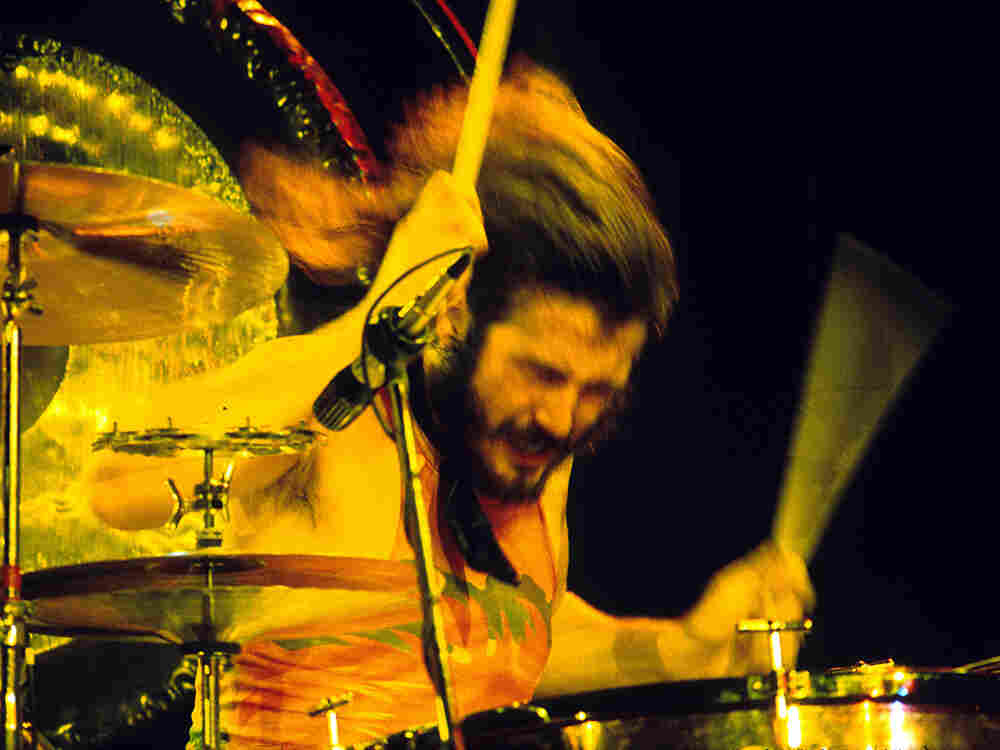 Sooner or later it had to happen — an all-classical Drum Fill Friday. This week's puzzler proves that the world of Beethoven, Stravinsky and Bartók can serve up beats as thunderous as any double drummer metal band.

Try to identify the classical pieces that spotlight the timpani (kettledrums), bass and snare drums. Score high and hurl your imaginary sticks into the roaring audience. Score low and kick yourself, not your bass drum.

While you might think that advertising a classical music quiz with a photo of Led Zeppelin drummer John Bonham is a mistake ... BOOM! You'll see why he's there in the very first question.