Accessibility links
How Much Is Too Much To Pay For A Concert T-Shirt? : All Songs Considered You want to help a band cover costs, but you don't want to get gouged, either. How much is too much?

The Good Listener: How Much Is Too Much To Pay For A Concert T-Shirt?

The Good Listener: How Much Is Too Much To Pay For A Concert T-Shirt?

We get a lot of mail at NPR Music, and alongside the promotional Pop Rocks we're consuming as noisily as possible is a slew of smart questions about how music fits into our lives — and, this week, thoughts on what we should feel comfortable spending on T-shirts at live shows.

LD writes via email: "I don't want to call anyone out — I like the band and don't want to criticize them publicly — but I recently went to an indie-rock show where they were charging $25 for simple cotton T-shirts. My friends made fun of me for complaining about it later, but isn't $25 a lot to ask for a T-shirt — especially when I'm paying to be a walking billboard? I know they're trying to cover their costs, and I want to help with that. But I don't want to feel gouged, either." 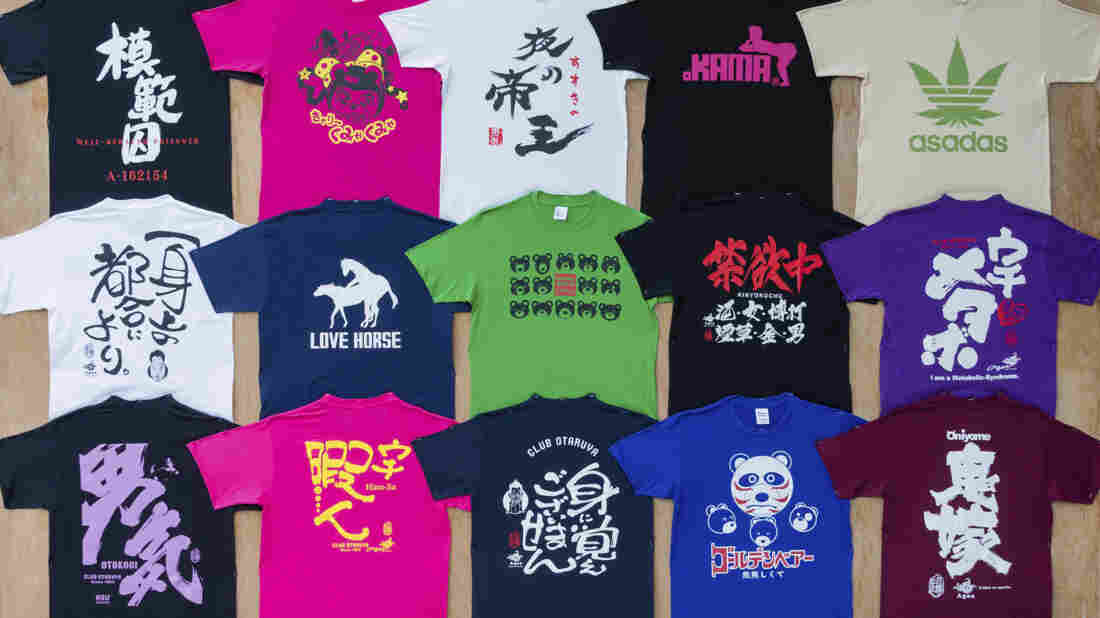 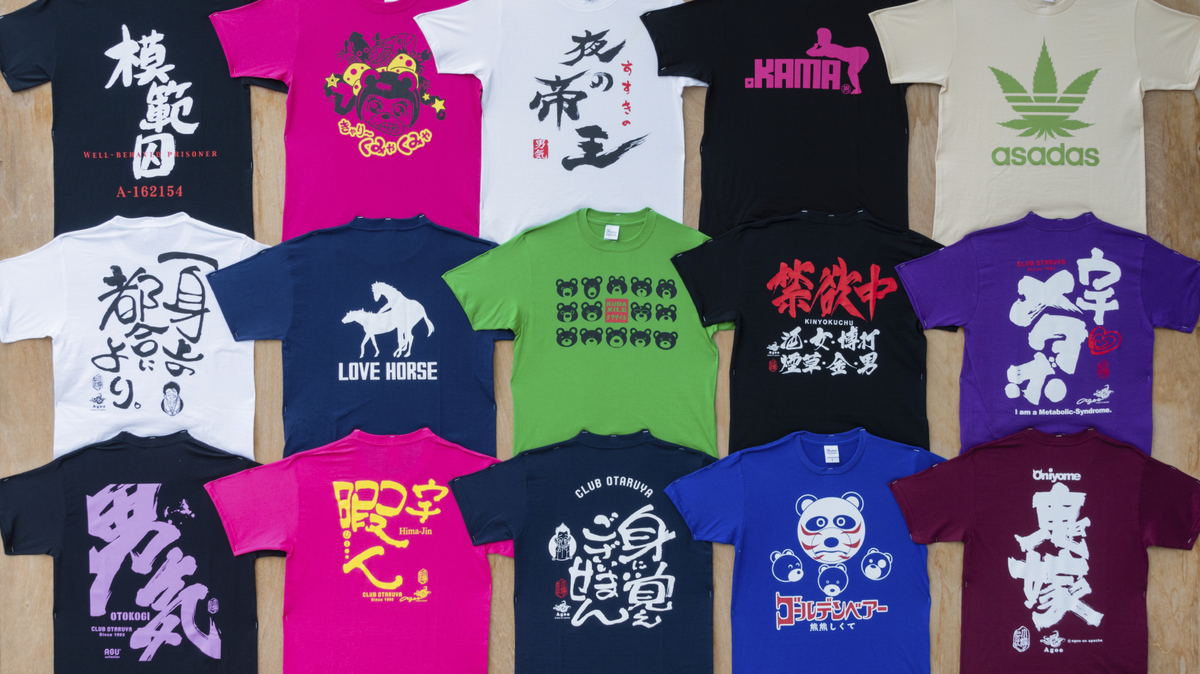 "Ooh, Love Horse, definitely one of those. Wait, forty dollars?!"

Think about the economy of musicians. For an artist who's working with a record label — and, in all likelihood, a manager — virtually every possible revenue stream is shared with someone. Income derived from recorded music is split with retailers, management, the label, outside songwriters, streaming services, and so on. The cover charges collected at live shows are split with venues, tour promoters, a tour manager if you've got one, opening acts... you get the idea. T-shirts, like other onsite ephemera (CDs, vinyl, tote bags, mouse pads, et al), belong to a revenue stream occupied by far fewer middlemen.

That said, few products in music come with as many variables attached as T-shirts. Some cost more than others to make, depending on materials, printing techniques, quantities produced, who's doing the labor and so on. Many acts view shirts as promotional vehicles, as you suggest, while others rely on merchandise sales in order to pay for gas to get to the next town. Some shirts are sold by volunteers, or even the band members themselves, but they're often moved by people who are paid for the trouble of selling them to you.

But all those variables allow for the possibility of far greater profit margins. With T-shirts, you've got your upfront costs (design, printing, manufacturing) and a few back-end costs if you're dealing with shipping and/or salespeople. Otherwise? Shirts are largely yours. You get to design them, determine your own price points, and hawk them as passively or aggressively as you want. Each artist gets to apply her or his business instincts to a formula anyone can understand: How much can you charge without pricing your customers out of the market? If it costs $7.50 to make a T-shirt, selling 20 at $20 apiece is exactly twice as profitable as selling 50 at $10 apiece. Walking billboards are nice, but musicians are allowed to eat, too.

Your job, as both a fan and a consumer, is to determine where you fit into the aforementioned formula — and to apply your own set of variables. Do you have a ceiling you won't exceed? How much did you pay to walk through the club's front door? For reasons ranging from color to fit to the band itself, would you actually wear the shirt if you bought it? Speaking for myself, I usually cap my T-shirt budget at $20 per, but that's mostly because anything more extravagant will wind up with mustard and/or chocolate on it by the end of the next day.