Accessibility links
Songs We Love: Stars, 'From The Night' : All Songs Considered It's a misnomer to describe a song about embracing darkness as "sunny," but here we are. "From the Night" is the opening track from Stars' new album, No One Is Lost, which comes out out Oct. 14.

Song Premiere: Stars, 'From The Night'

Song Premiere: Stars, 'From The Night' 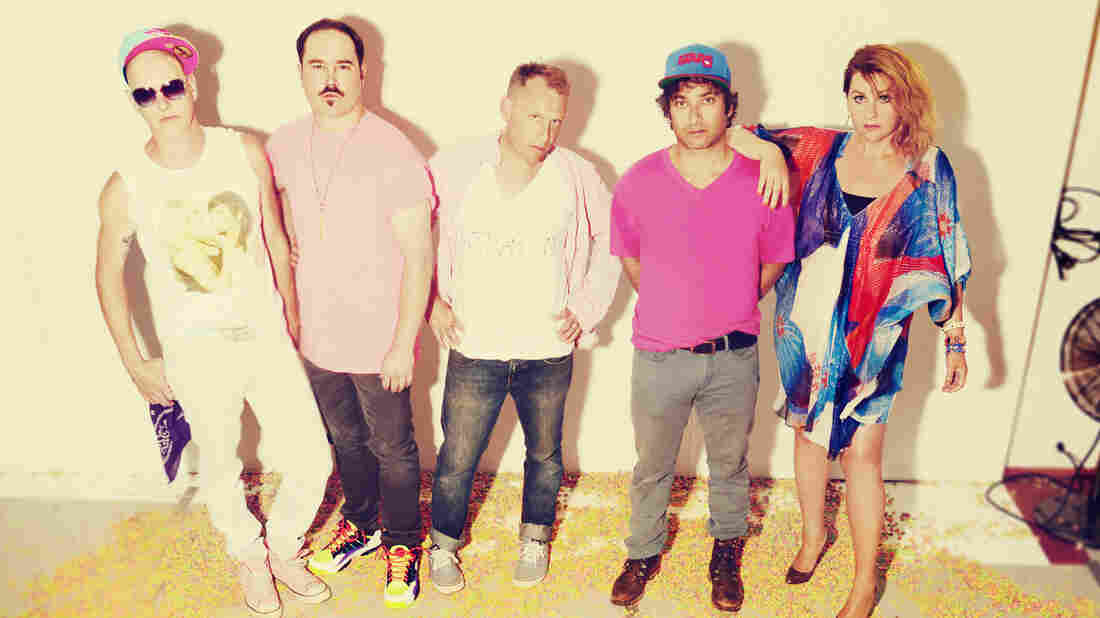 Stars' new album, No One Is Lost, comes out Oct. 14. Shervin Lainez/Courtesy of the artist hide caption 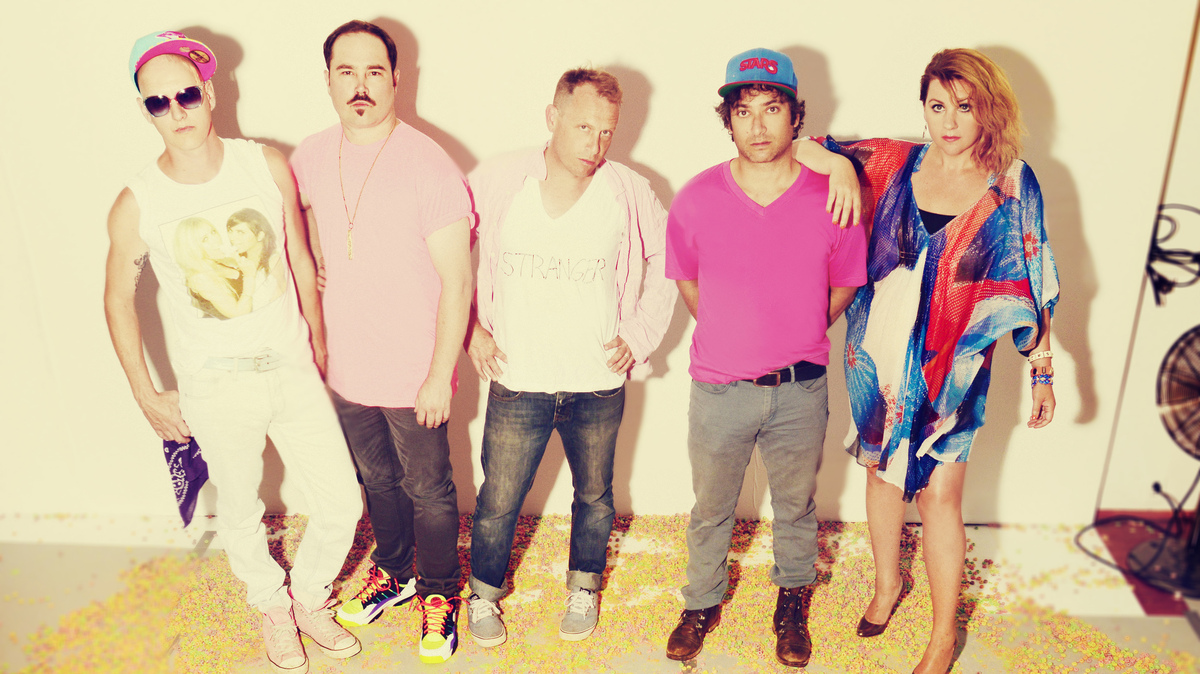 Stars' music has assumed many forms, from shimmery power-pop to full-throttle dance-floor fillers to doomy ballads about death and romantic dissolution. Throughout the Montreal band's seven-album history, the recurring thread has mostly been songs that reflect some sort of conflict, whether singers Amy Millan and Torquil Campbell are viewing breakups from every angle or musing on death itself.

Enter No One Is Lost, a comparatively chipper new Stars album due out Oct. 14, and its six-and-a-half-minute opener, "From the Night." It's a misnomer to describe a song about embracing darkness as "sunny," but its silver linings — "Let's be young / Let's pretend that we never will die" — are as insistent as the propulsive thump of the chorus. (Stars' recording studio was situated one floor above a discotheque, and the influence bled through.)

"'From the Night' is a letter to those of you who stayed home and didn't take a chance on the possibility that a bassline and a hi-hat rhythm might save your life," Campbell writes via email. "We just wanted you all to know that it's beautiful out here; that everyone feels like time won't end and we will all be alive forever.

"Oh, and one other thing: It's lonely. There is no lonelier feeling in the world than watching the sun rise as you walk home. Go back to sleep. And dream..."

That outlook — life is beautiful, and also lonely — truly qualifies as uplifting in Stars' world. You wouldn't want the band to cheer all the way up, right?