Accessibility links
Smokey Robinson: 'Every Night Those Songs Are New' : All Songs Considered On this edition of All Songs Considered, the R&B singer shares some of the songs and events that shaped his career, along with cuts from his new album of duets, Smokey & Friends. 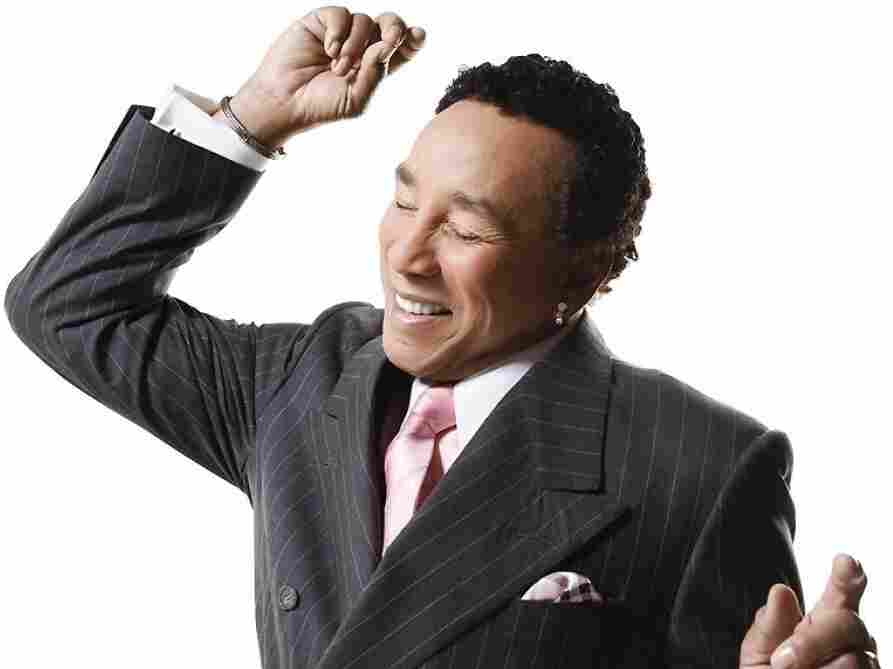 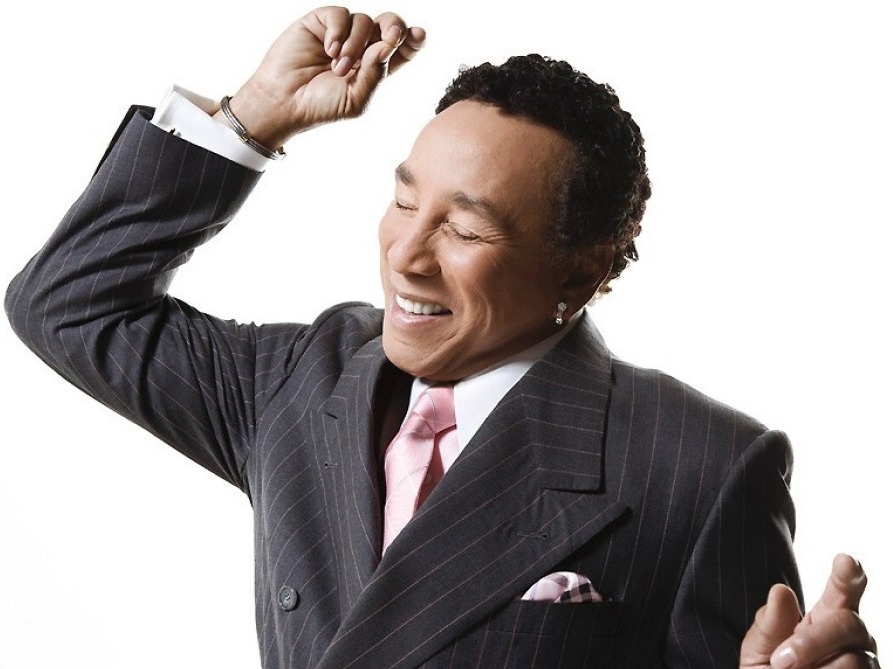 "It's a joy for me to sing with these people and know these are some of my songs that they love."

On this episode of All Songs Considered, legendary R&B singer Smokey Robinson joins host Bob Boilen to share some of the songs and events that shaped his career as well as songs from his new duets album, Smokey & Friends.

Smokey Robinson Sings The Hits, With A Few Good Friends

Smokey remembers a series of musical milestones in his life: "Lonely Teardrop" by Jackie Wilson who he remembers seeing for the first time when he was ten years old; Sarah Vaughan, the first singer he ever remembers hearing; and the first record he ever bought, The Spaniels' 1953 hit "Baby, It's You." Alongside these influential artists he talks about some of the most famous songs he performed with The Miracles, including "I Second That Emotion" and "Got a Job."

Smokey & Friends, which is out Aug. 19, includes collaborations with artists like Miguel, John Legend and Cee Lo Green on songs written by Robinson (and some that were originally performed by other artists, like Marvin Gaye). In the show, you can hear his duets with Elton John, Mary J. Blige and James Taylor. Does revisiting his own classics so many years later make him feel nostalgia? No, he says. "I've been doing concerts now for over 50 years," Smokey says. "Every night [those songs] are new to me."

"Jackie Wilson was my number one singing idol growing up," Smokey Robinson says. 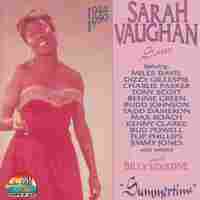 Robinson says Vaughan was the first singer he can remember hearing. "My sisters played her all the time," he says. "Singers like her ... were instruments; they had voices that were unmatchable." 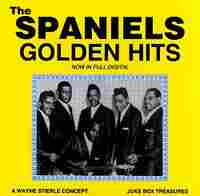 "When I listen to old records like that now, and how simple they were, it's so amazing," Robinson says of "Baby It's You." "That sounded so modern [when it came out]." 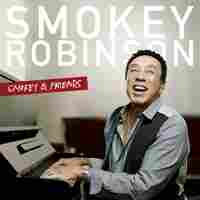 Smokey Robinson says he found making Smokey & Friends a joy. Each artist on the record was asked by producer Randy Jackson to choose the one song they'd like to cover. Smokey Robinson's friend Elton John put his own spin on The Miracles classic, "The Tracks of My Tears," then sent it to Smokey, who added his inimitable voice.

"It's very folk rock," Robinson says of James Taylor's interpretation of "Ain't That Peculiar," which was a hit for Marvin Gaye in 1965. "James is a huge Marvin Gaye and it doesn't surprise me that he'd pick a song that I'd written for Marvin. ... He's a soulful guy." 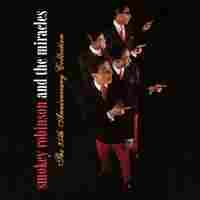 "Got A Job" was the first song The Miracles ever recorded, a response to the hit "Get A Job" by the Silhouettes. "Berry [Gordy] had been working with us for two or three months," Robinson says. "But this was prior to him starting Motown. I wrote this song and he and I were very excited about 'Got A Job.'"

"'Shop Around' was the first million seller for Motown," Robinson says of the 1960 single by The Miracles. "It started the ball rolling for many, many people and many things. [It'll] always be special in my heart."

Mary J. Blige was ten years old when Smokey put out "Being With You" in 1981. It was his biggest hit in decades and this duet honors the cool and soothing feel of the original.