Accessibility links
Songs We Love: Chris Forsyth & The Solar Motel Band, 'I Ain't Waiting' : All Songs Considered The guitar virtuoso seeks the endless jam at the intersection of Television and The Grateful Dead, taking a line from the former's iconic "Marquee Moon" as a song title. 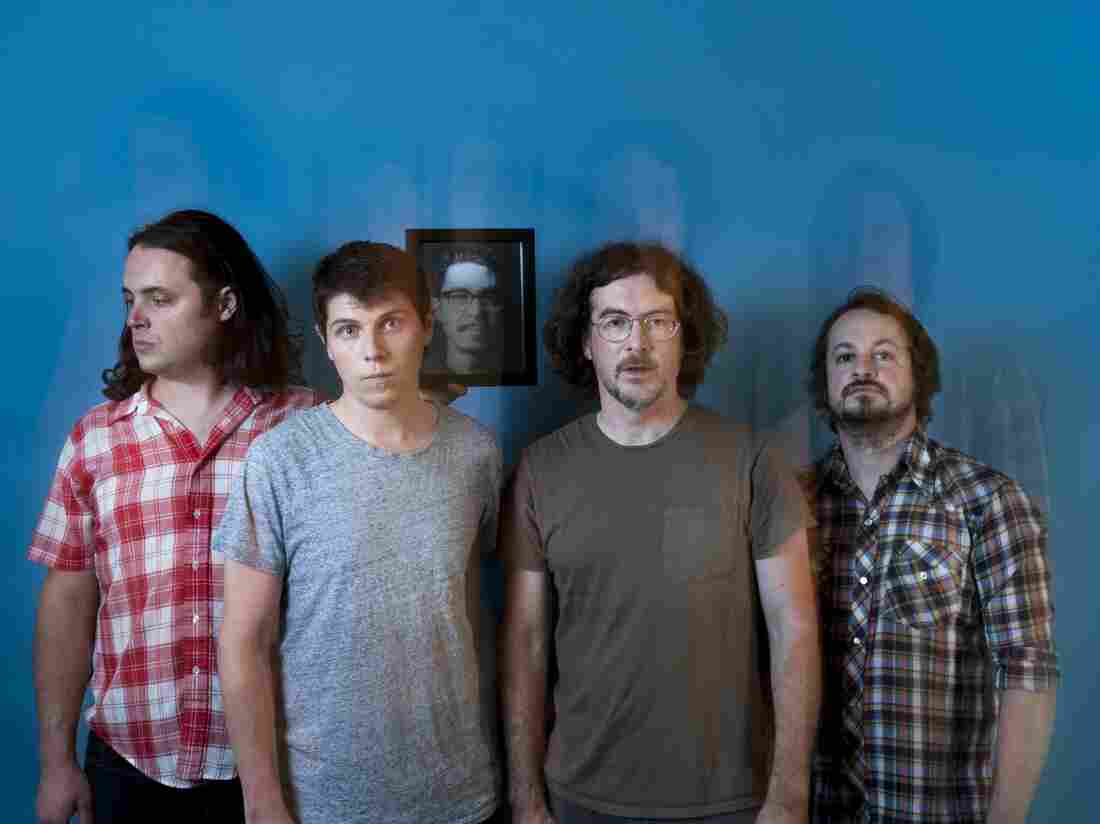 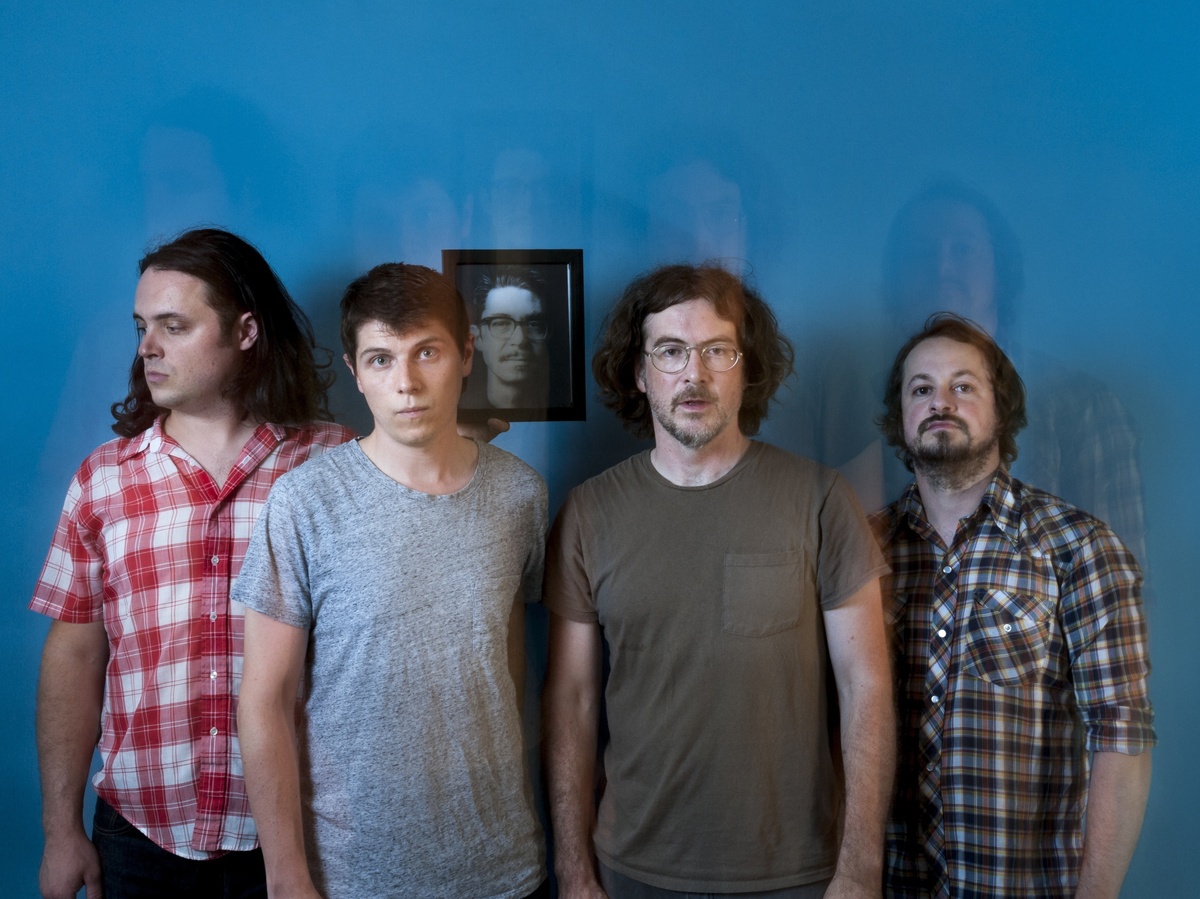 In Television's "Marquee Moon" from 1977, Tom Verlaine issues a shuffling call to action. First, he's "just waiting," then "hesitating" for "a kiss of death, the embrace of life" — life only comes to him. But then something shakes Verlaine in the third chorus as a defiant voice finally boasts, "I ain't waiting, uh-uh." That's where the music finds purpose, with the iconic riff suddenly becoming a staccato slash through the dark.

And that's where Chris Forsyth & The Solar Motel Band takes the name of a new track, "I Ain't Waiting," from its forthcoming album Intensity Ghost.

Forsyth has been slashing through and then reconnecting strands of American music for a decade now, whether it be in the unclassifiable WTF that is Peeesseye or in the solo guitar records that rip pages out of the American Primitive songbook. With the Solar Motel Band, Forsyth seeks the endless jam at the intersection of Television and The Grateful Dead. Or at least that's where it begins.

In a live studio session recorded for XPN's The Key last year, "I Ain't Waiting" was loose, but also a little unsure in its footing. On Intensity Ghost, the gauzy Popol Vuh vibes set a meditative tone that slowly builds with cascading scales over a lounge-y guitar. The shifts in temperament and triumph are so subtle that it's difficult to figure out just where the arresting climax begins, all while you're hoping that it never ends.

Intensity Ghost comes out Oct. 28 on No Quarter.