Accessibility links
Alt-J Will Debut New Album Live In New York : All Songs Considered NPR Music and WFUV present the quirky, intoxicating English rock band alt-J live in concert on Sept. 2, performing songs from its new, unreleased album, This Is All Yours. 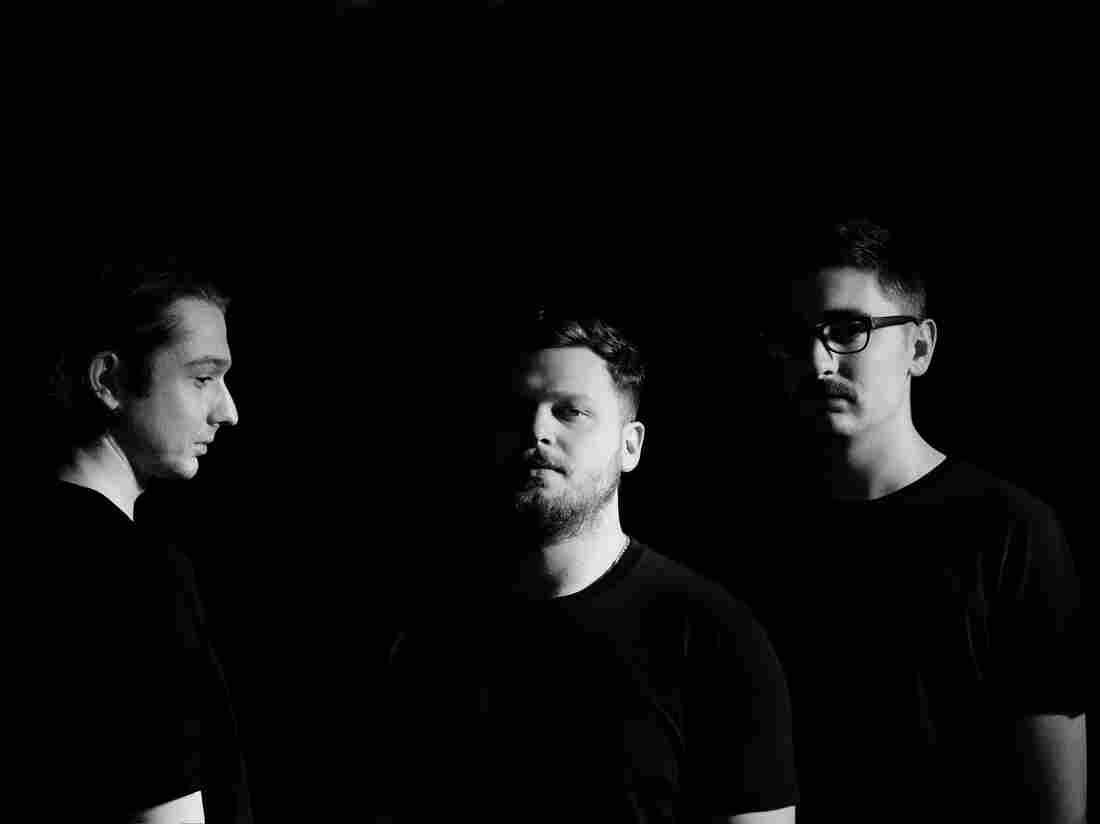 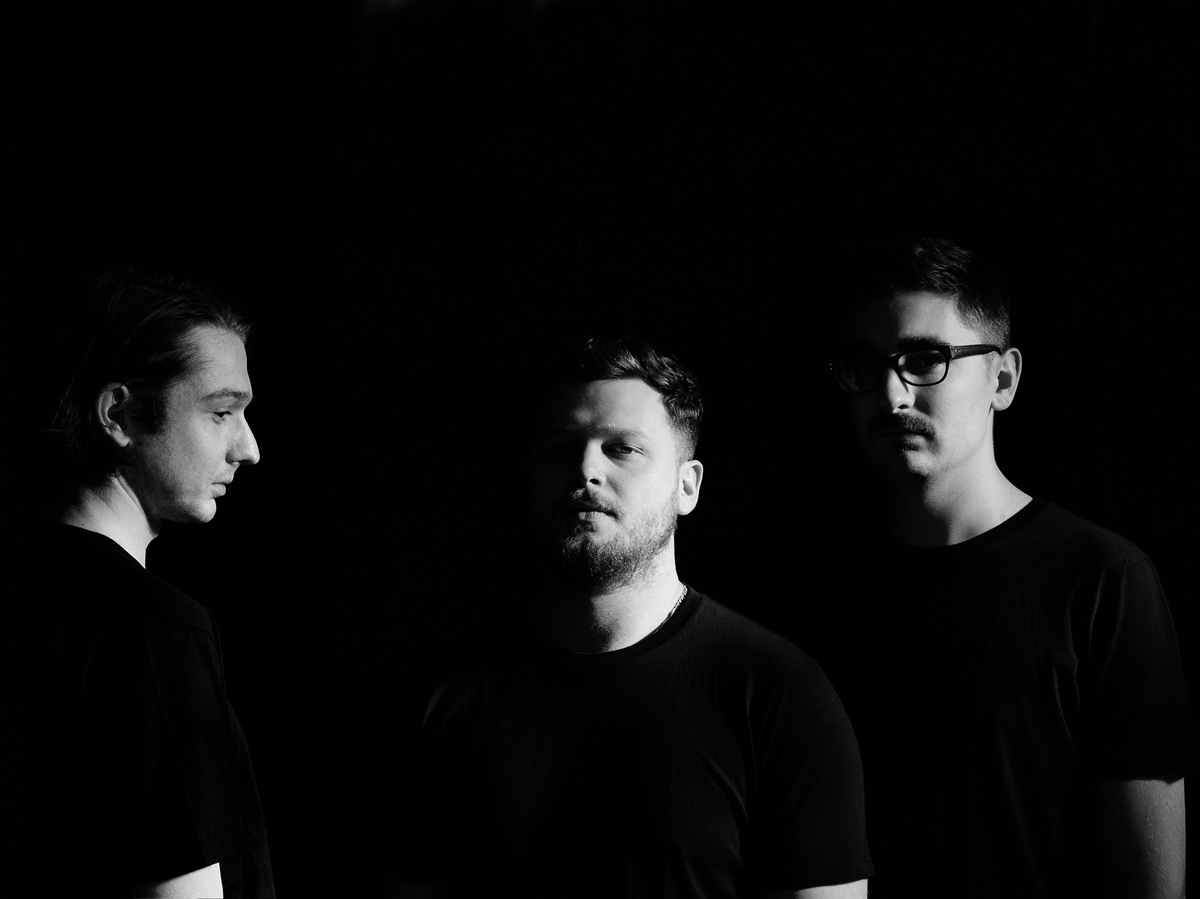 Gabriel Green/Courtesy of the artist

They're simply my favorite band of the decade, so I'm thrilled that alt-J will be premiering a good chunk of its new album live for you to see and hear on September 2. That album, This Is All Yours, is another eclectic mix of English folk and art rock, with disturbing and intoxicating lyrics, rhythms and melodies that shift, fall apart and explode. It's been looping endlessly in my head since I first heard it.

This second set of songs from the Leeds, England group (now a trio) is every bit as quirky and mysterious the one we heard on its 2012 debut, An Awesome Wave, which was my favorite album of 2012. This Is All Yours will be out Sept. 22, but three weeks before the release the band will play these songs at (Le) Poisson Rouge in New York City. I'll be co-hosting the event along with WFUV's Russ Borris. Audio and video of the entire show will be broadcast live on at NPR Music, beginning at 9 p.m. ET on Sept. 2 (and on WFUV as well).

For those who will be in New York on Sept. 2, there are a limited number of free tickets to the show. If you'd like to attend, make sure to follow @nprmusic on Twitter and keep your eyes peeled for updates.

Please note that the event is 18+ with ID. RSVP does not guarantee admission. And of course, if you can't make it to LPR in person or watch the live webcast, the show will be archived in our Live In Concert series.