Accessibility links
Do You Ever Just Get Sick Of Music? : All Songs Considered Ugh, all of those notes. What's a listener to do when music no longer soothes, enthralls or excites the way it once did?

The Good Listener: Do You Ever Just Get Sick Of Music?

The Good Listener: Do You Ever Just Get Sick Of Music?

We get a lot of mail at NPR Music, and alongside the Amazon Prime order containing items we could have acquired at the nearest vending machine is a slew of smart questions about how music fits into our lives — and, this week, thoughts on fatigue and embitterment.

Matt S. writes via email: "Maybe you're not comfortable answering this for yourself — for reasons of job security — but do you ever get sick of music? Not like a specific album, but all music. I think it was the U2 album on iTunes that did it for me: Not only do I not care about this album, but I feel like I don't care about any album. Could this be permanent? I want to like music!" 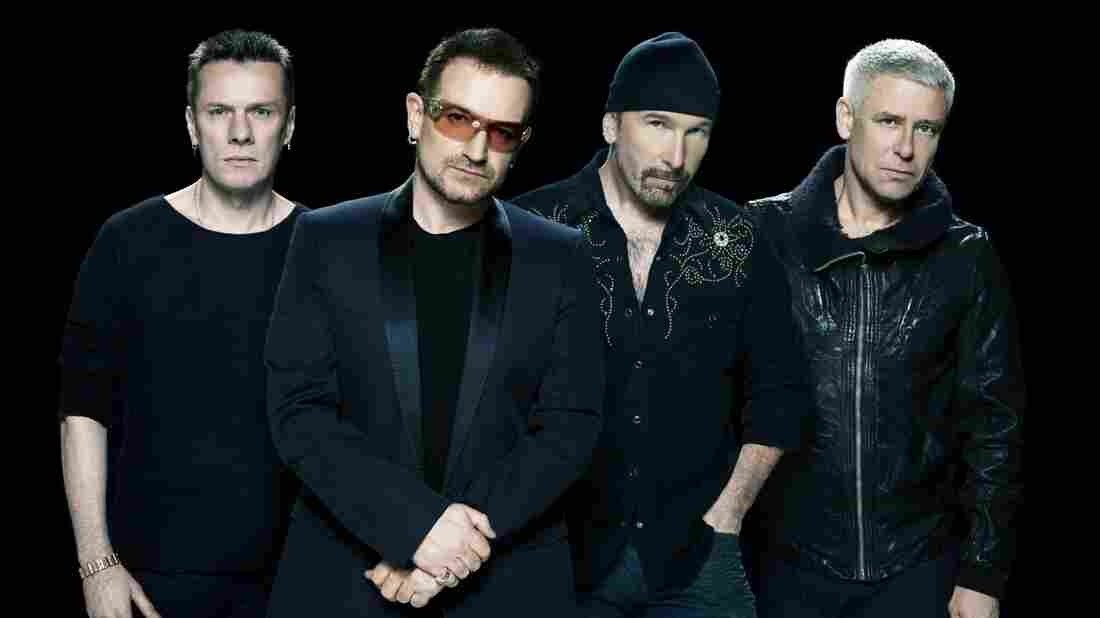 Maybe the release of a new U2 album isn't cause to declare the death of all music. Courtesy of the artist hide caption 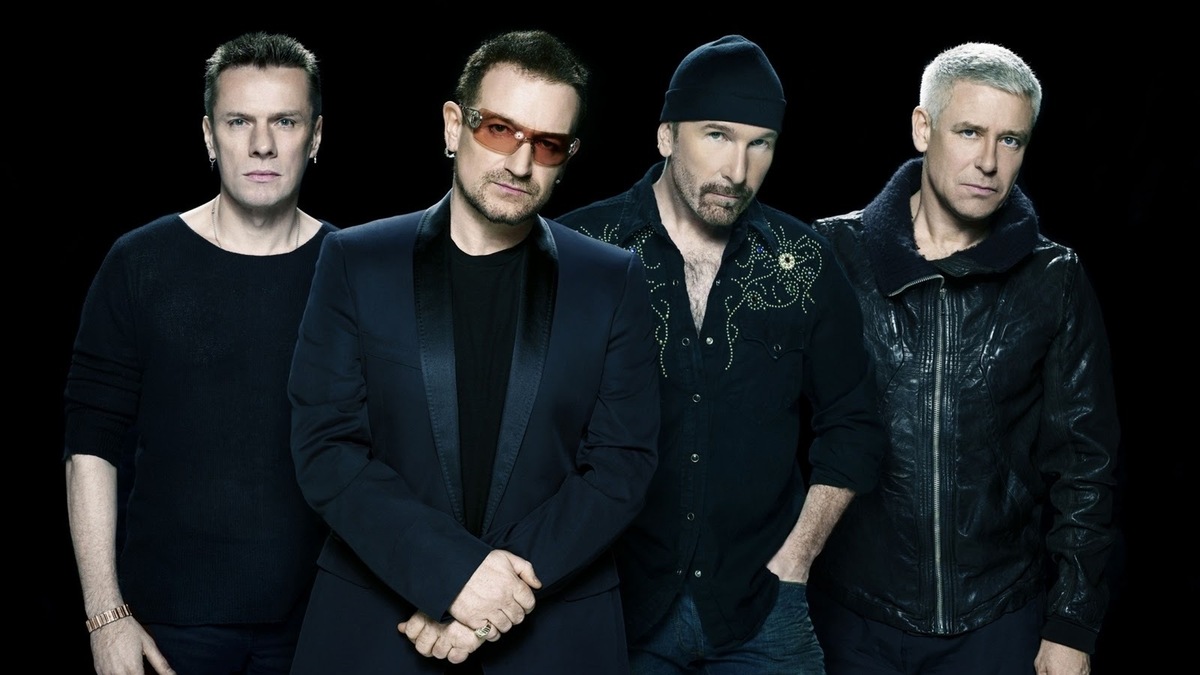 Maybe the release of a new U2 album isn't cause to declare the death of all music.

It's only been a handful of days since the U2 album was announced, so it's probably premature to declare the death of all future enjoyment. It's been a long week for everyone, you know? Everyone needs a break from music sometimes, present company included, so yes. Sometimes, I get sick of music.

I recommend that you do what I do when that happens: Take a day (or a week!) off, rattle around the house in silence, realize that your head is a haunted circus without aural stimuli to provide a distraction and wake up to a new day, more in love with music than ever. And remember: Just because Songs Of Innocence is sitting in your iTunes, that doesn't obligate you to listen to it, let alone allow it to function as a litmus test for music as a form of human expression.

But allow me a tangent, because this brings up a broader warning that I feel is in order. If I could impart one piece of music-related advice to every American, it's to resist the urge to declare blanket opposition; to proclaim that all pop, or hip-hop, or reggae, or music made after 1970 (or whatever) is dead or dying, just because you feel like it no longer speaks to you. Too many people allow their tastes to ossify — to cast their loves in amber with the onset of adult responsibilities — or, worse, allow fatigue to harden into embitterment.

I'm not here to tell anyone to fake enthusiasm, but remaining notionally open to new ideas and art is a hallmark of an active, vigorous mind. Remaining open to enjoyment is a path to, well, enjoyment. In every phase of your life, work to combat atrophy and routine, and to welcome experiences and art forms that make life feel fuller and longer. Isolate the voice in your head that's yelling at music to get off your lawn. Interrogate that voice; challenge it; don't settle for it.

The fact that you "want to like music" means you're nowhere near as far gone as you might think you are. But there are many steps on the path to cultural loneliness. Every time you step on one, remember that it's not too late to turn around.