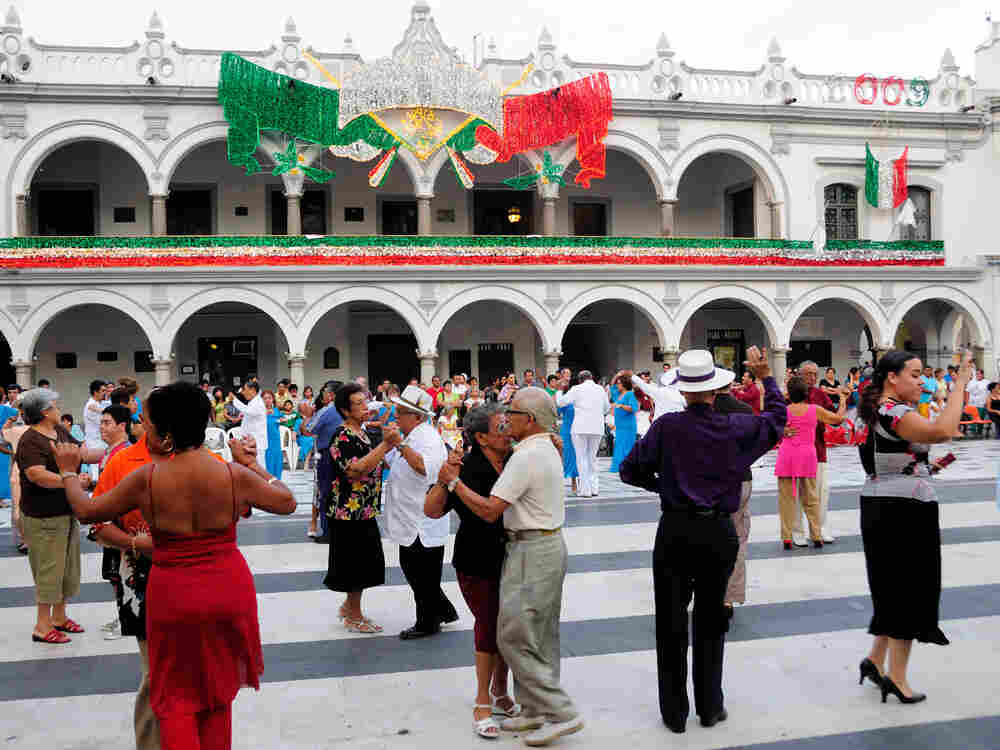 Today is Mexican Independence Day. On Sept. 16, 1810, the Grito de Dolores ("Cry of Dolores") was delivered in the town of Dolores near the city of Guanajuato, marking the beginning of the Mexican War of Independence that ended Spanish rule.

To celebrate, we've got a few gritos of our own, in the form of a Mexican music puzzler. Try identifying the songs that embody the country's eclectic musical traditions, from Pre-Colombian sounds to hip-hop. Score high and get your holiday grito on. Score low and sip your Corona in shame.