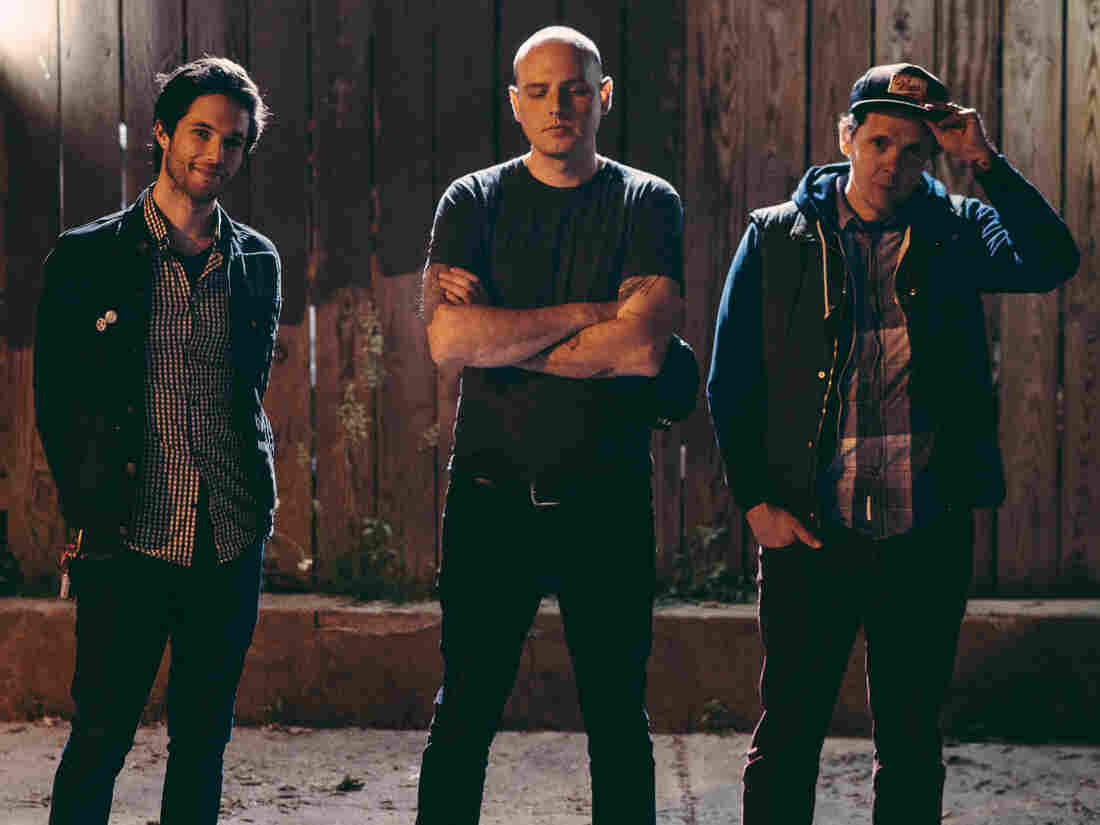 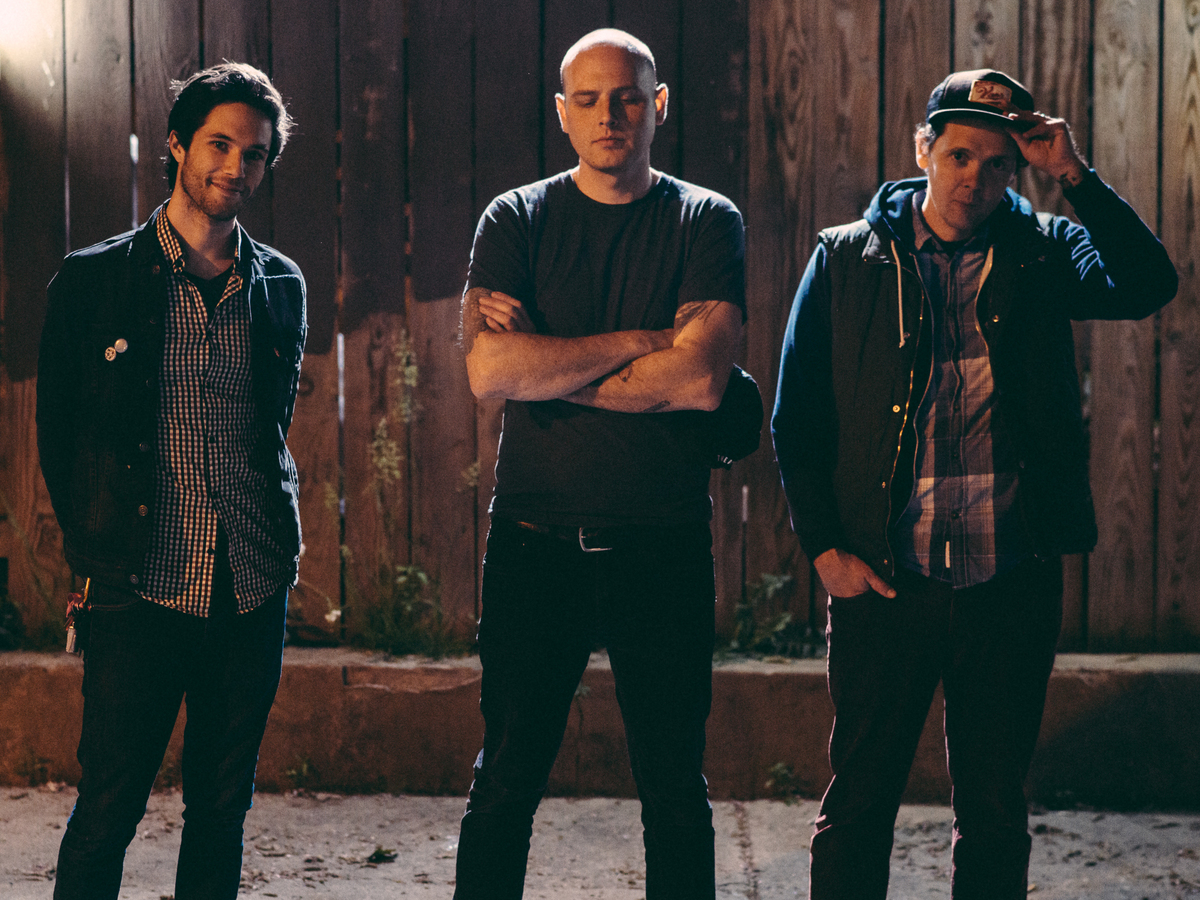 Jessica Flynn/Courtesy of the artist

If you've read anything about Beach Slang, one comparison keeps coming up: Goo Goo Dolls. Before visions of Nicolas Cage montaging Nicolas Cage-y feelings to the tune of "Iris" flood your brain, stick with us as you hit play on "Dirty Cigarettes" from Beach Slang's second EP of 2014, Cheap Thrills On A Dead End Street.

It's easy to forget that pre-Boy Named Goo Goo Goo Dolls was a somewhat decent stand-in to not having The Replacements in the early to mid-'90s; Goo's John Rzeznik functioned as a poutier Paul Westerberg crooning on alt-rock radio.

Besides, Beach Slang has very quickly found its own space in the kind of larger-than-life rock 'n' roll that builds on triumphant riffs and bittersweet melodies. Maybe that comes from the group members' time in other beloved pop-punk bands: Vocalist James Snyder co-fronted Weston in the '90s, JP Flexner drums for Ex-Friends, and bassist Ed McNulty played in the recently broken-up NONA. But where Goo Goo Dolls adopted a one-size-fits-all model for romance, the shimmering "Dirty Cigarettes" feels lived-in, even ugly, especially at the chorus: "All I want are records on my stereo / I'm better off, baby, when I'm all alone / That's a lie." Snyder's hushed vocals sound rubbed raw, as if he's coming to terms with loneliness.

Cheap Thrills On A Dead End Street comes out digitally on Sept. 30 and Oct. 28 on vinyl, via Tiny Engines. Beach Slang goes on tour in October.