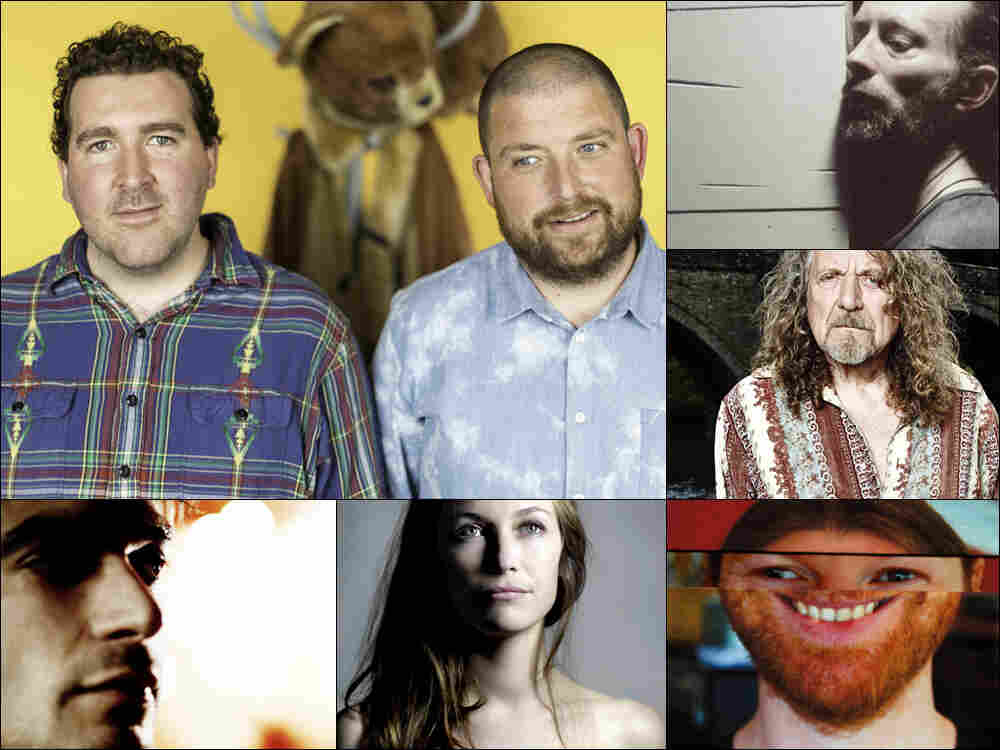 This week's All Songs Considered kicks off with a pair of anniversaries. This year marks the 30th anniversary of classic mockumentary This Is Spinal Tap, which inspires Robin Hilton to reminisce about rock concerts gone comically wrong, and then to invite listeners to submit their own "Spinal Tap moments." Next, Bob Boilen shares a live recording of an inventive new song from Robert Plant, who performed over the weekend at Brooklyn Academy of Music in celebration of the 50th anniversary of Nonesuch Records.

Bob continues with a track recommended by The National's Bryce Dessner, who collaborated with French artist Mina Tindle on an upcoming album titled Parades. The gorgeous track, "Taranta," was inspired by the tarantella, a kind of traditional Southern Italian dance. 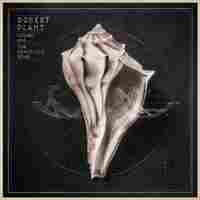 In the past decade Robert Plant has continually developed and reinvented his sound. On lullaby and...The Ceaseless Roar, one of his strongest solo releases to date, Plant adapts to the aging of his own voice, as well as a widening musical perspective. This version of "Little Maggie," recorded live at Brooklyn Academy of Music earlier this month, is tinged with a diverse range of influences, from bluegrass to country to traditional Celtic folk. For more on this album, visit the artist's website.

French folk-pop artist Mina Tindle first collaborated with Bryce Dessner on The National's 2007 album Boxer and the two have been working together on and off ever since. Produced by Dessner, the hazy, hypnotic track "Taranta" is melodically inspired by the tarantella, a type of upbeat folk dance that originated in Southern Italy. Tindle's new album, Parades, is set to be released Oct. 6. For more on this album, visit the artist's website.

Two distinctive halves work together in Aphex Twin's highly anticipated new album, Syro: the first is subtle and delicate, while the second is explosive, and according to NPR Music's Otis Hart, "loaded with hits." The song "CIRCLONT14[152.97](shrymoming mix)" is comprised of several smaller parts, ranging in style from IDM to ambient to drum & bass. For more on this album, visit the artist's website.

To the surprise of many fans, Thom Yorke released a new album, Tomorrow's Modern Boxes, as a BitTorrent bundle last week. Like much of Yorke's solo work, "Nose Grows Some" is driven by racing polyrhythms, lending a dark edge to an otherwise dreamy track. For more on this album, visit the artist's website.

01The Night Is Young

The 2 Bears, a London-based dance-pop duo formed in 2009 by Hot Chip's Joe Goddard and Raf Rundell, is set to release a new album, The Night Is Young, on Oct. 13. The title track has a gradual instrumental buildup that culminates in a super-catchy, danceable hook. For more on this album, visit the artist's website. 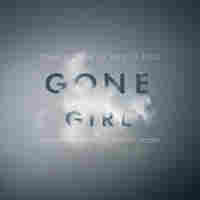 14The Way He Looks At Me

Like director-composer duo Alfred Hitchcock and Bernard Herrmann, composers Trent Reznor and Atticus Ross and filmmaker David Fincher are seemingly perfect for each other. The Gone Girl soundtrack is perhaps their most spot-on work yet. "The Way He Looks At Me" is one of the album's more unsettling tracks, marked by ominous chimes and dissonant string parts. For more on this album, visit the film's website. 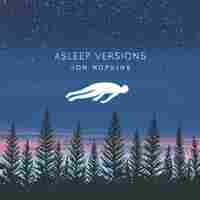 In 2011, Jon Hopkins released Diamond Mine, one of Bob Boilen's favorite albums of the year. His latest effort, Asleep Versions, is made up of four slowed-down versions of songs from his killer 2013 album, Immunity. The upcoming EP features vocals from Raphaelle Standell of Braids. For more on this album, visit the artist's website.