Accessibility links
How Do I Avoid 'The iTunes Pit Of Despair'? : All Songs Considered Music has become so abundant, it's hard to keep track of your library — let alone give songs the time they deserve. But there are ways to start over and discover great new songs you already own.

The Good Listener: How Do I Avoid 'The iTunes Pit Of Despair'?

The Good Listener: How Do I Avoid 'The iTunes Pit Of Despair'?

We get a lot of mail at NPR Music, and alongside the ingredients to an Ozzy Osbourne costume that'll fit a 10-year-old girl is a slew of smart questions about how music fits into our lives — and, this week, thoughts on managing a library while maintaining one's connection to music.

Jane in London writes via email: "When I was a teenager, I saved up to buy music, bought one CD or record at a time, and listened to the crap out of it. I knew all the lyrics, I knew melodies and bass parts, I had different recordings of the same track — all that. Now, I download a heap of music: some albums, some singles, some random tracks that catch my fancy. I listen to them a few times, and then they get lost in the iTunes pit of despair.

"At this stage, I have very little idea what's in there. I miss knowing music really well. I'm not really one to delete things from my iTunes library, but now I get lost in there. Part of this is a question about how to manage an iTunes library better, but part of it is about the depth to which you know a track and how and when a track sinks more deeply into your psyche. Is that more important when you're younger, or do you just have more time for it at that stage of life?" 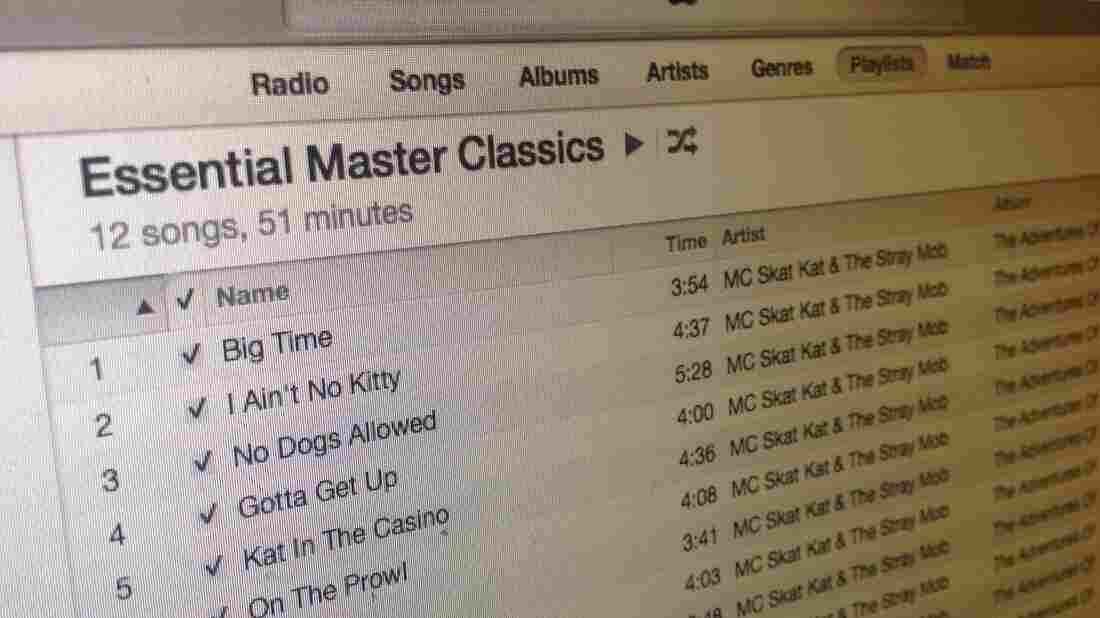 The "Playlist" feature will help keep you from losing track of the albums you absolutely must hear. Stephen Thompson/NPR hide caption 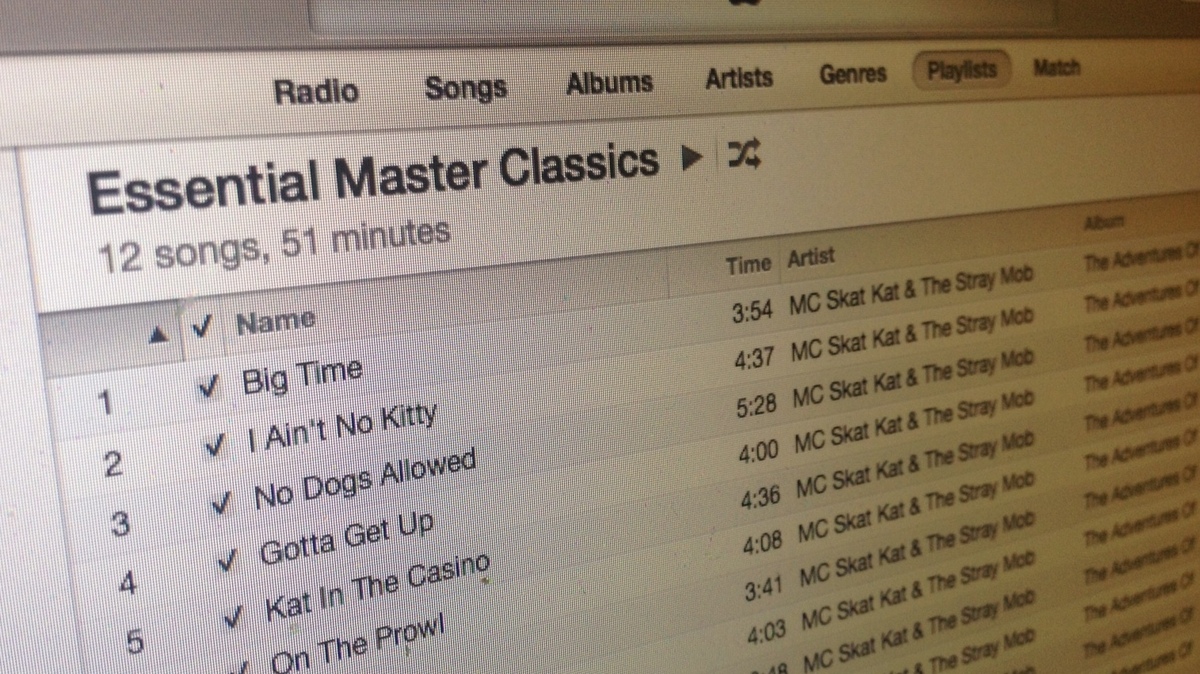 The "Playlist" feature will help keep you from losing track of the albums you absolutely must hear.

The two problems you identify — an out-of-control music library and the loss of a close connection to individual songs — are closely related. If you can't find something when you need it, then what use is having it in the first place? In any situation where you're trying to organize something unwieldy, it's helpful to ask the question, "What's the fastest, easiest and least painful way to subtract?" If you're cleaning a house, for example, you want to look for large and cumbersome items that, when removed from the premises entirely, create space, which can in turn absorb clutter from elsewhere.

Even though the problem you're describing doesn't involve the expansion and contraction of physical space, the same principle applies to a digital music library — but with the added benefit of never having to fully throw anything away. My recommendation for avoiding "the iTunes pit of despair" is to take your music folder, the entire digital library you keep on your computer, and drag a copy of it onto the biggest hard drive you've got. Then, having backed everything up, you can clear your conscience enough to blow up your library with a ruthless lack of sentimentality, because you're not actually discarding anything.

You've probably heard the expression "email bankruptcy," where folks with out-of-control inboxes just decide — sometimes accompanied by an announcement to the world, sometimes not — that they're going to chuck everything in an archive folder, start over from zero, and reply to nothing from before the point when they did so. You can absolutely declare "music bankruptcy" and then, moving forward, add things to your new library that you find yourself missing. From there, sort music into playlists as you go along: old favorites, new releases, things friends have recommended, stuff you've never heard of, songs you want to study endlessly, and so on. You'll spend more time examining songs in the future, but it'll be worth it: You can both feel more connected with music and no longer have to feel guilty and lost every time you open your computer. Which, when you think about it, makes it better than email bankruptcy.

As for wishing you could get to know songs more deeply, this is an incredibly common feeling — in fact, it's practically universal. After all, when you're young and relatively free of responsibility, you have enormous amounts of free time compared to when you're an adult with a full-time job, grown-up relationships and day-to-day obligations. When I was a kid, I used to listen to Top 40 countdowns and painstakingly scrawl the charts into spiral-bound notebooks, because what else was I going to do on a Sunday afternoon? Go outside?

Add to that an absurd modern-day abundance of music — it's gotten to where iTunes just sticks U2 albums in your library whether you want them or not — and it's no wonder you're spending less and less time obsessing over each track. You needn't be afraid to throw up your hands, set everything aside in a safe place, start over, and really sink into the new arrivals that strike your fancy. Don't worry, you'll get lost again soon enough.