Accessibility links
Songs We Love: Asaf Avidan, 'Over My Head' : All Songs Considered The singer Asaf Avidan has a remarkable voice and a great new song, written in one sleepless night in Paris that also sparked the beginning of a long-term relationship. 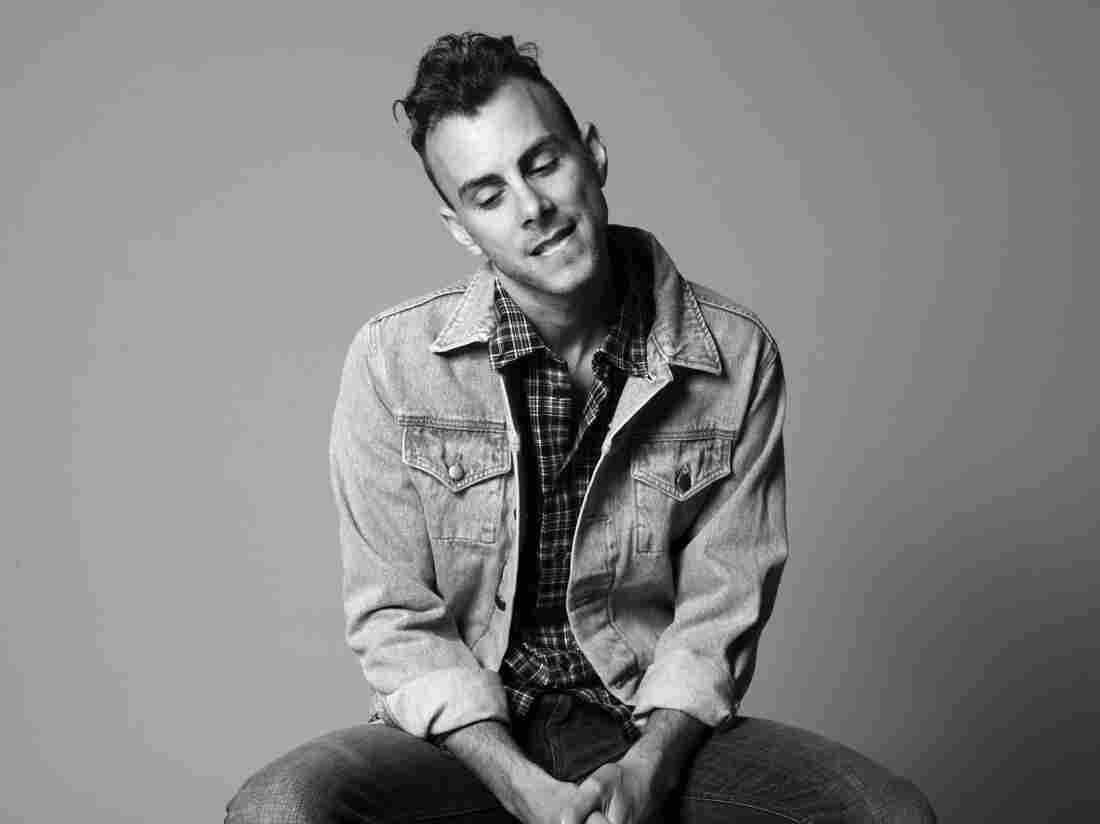 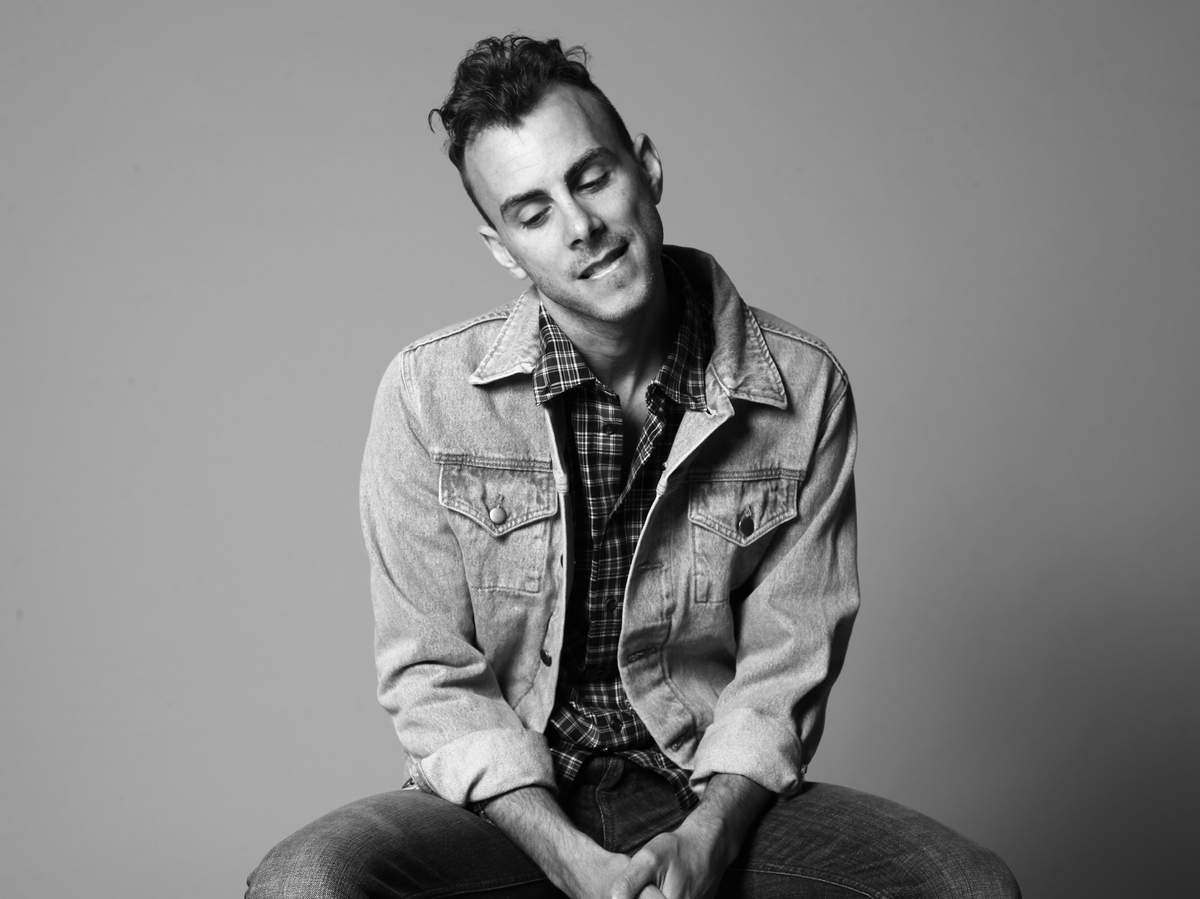 Dudi Hasson/Courtesy of the artist

Earlier this year I heard a voice like no other. In fact, when I heard the song "Different Pulses," I was sure it was a woman. I imagined someone like Janis Joplin. But the singer, the young Israeli Asaf Avidan, is the man in the photo above. He's well known back home and in Europe — an unauthorized remix of "One Day/Reckoning Song" has fifteen million views on YouTube. When he came to the U.S. earlier this year I asked him to perform at my desk. The Tiny Desk Concert with just him and guitar was spellbinding.

Now there's new music by Asaf Avidan for the first time since his 2012 album Different Pulses, an album that never officially came out here in the U.S. It's still amazing to me that people don't know him here.

This new song, called "Over My Head," was written in Paris one sleepless night, a night five years ago that sparked a relationship between Avidan and his life partner. "It was the night when I put my old demons to sleep, and decided to choose life," Avidan writes. "'Til this day I'm amazed that she had the patience for my stupidity, and this is my way to say thank you ... thank you for leaving the door open."