Accessibility links
When You Need To Concentrate, Which Music Is Best? : All Songs Considered Do you spend your days wearing headphones and staring at a computer screen, looking for music to fill your head without distracting you from the task at hand? This column is for you.

We get a lot of mail at NPR Music, and alongside the promotional ghost peppers we unwittingly spilled on our pants is a slew of smart questions about how music fits into our lives — and, this week, a request for music to fill your head with sound, but not distractions.

Quint Smith writes via Twitter: "I'd love to see that editing playlist with Stars Of The Lid you mentioned on [Pop Culture Happy Hour] posted somewhere. I'm in need of ideas." 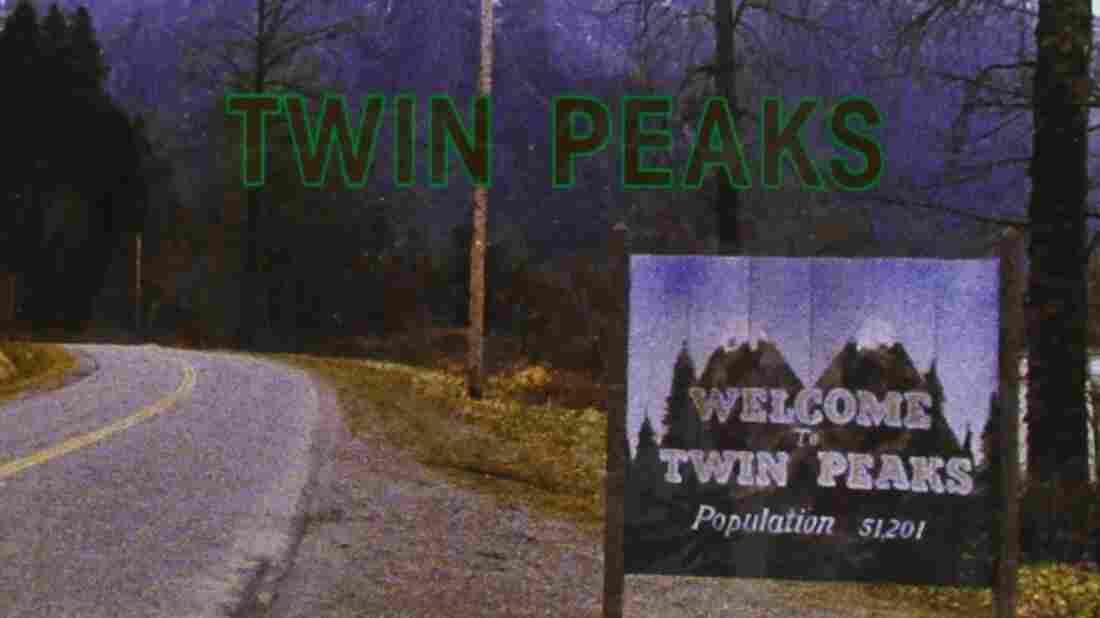 With Twin Peaks coming back in 2016, it's a perfect time to let Angelo Badalamenti's score return to your headphones. Courtesy of the artist hide caption 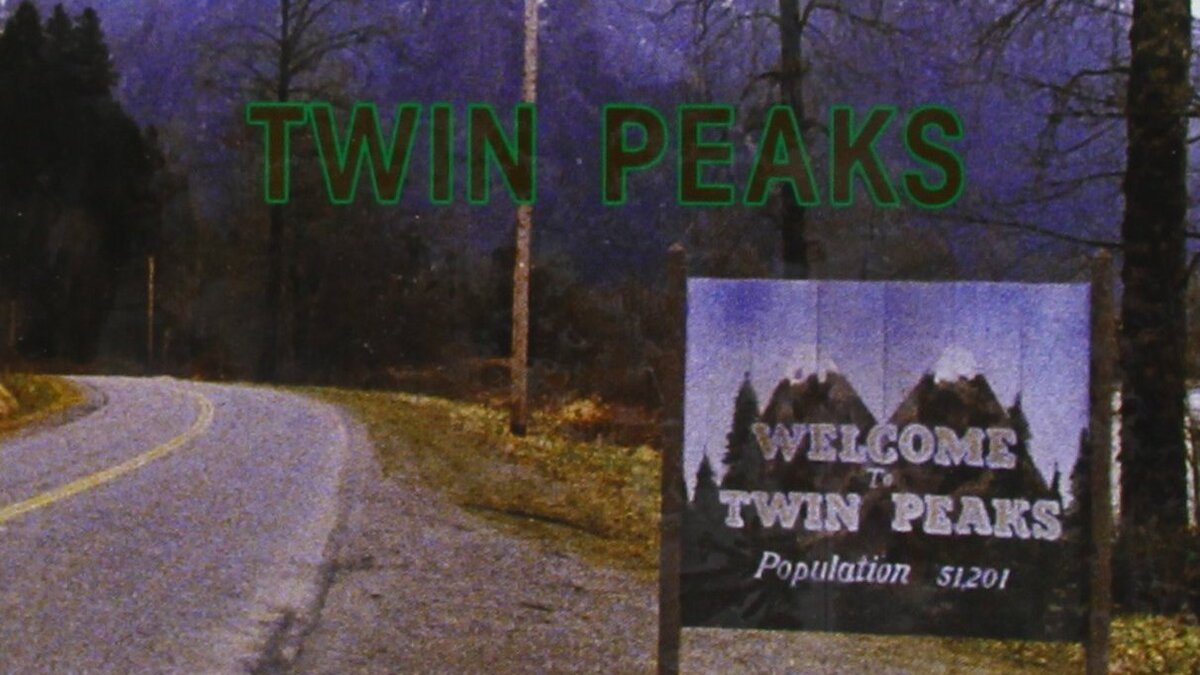 With Twin Peaks coming back in 2016, it's a perfect time to let Angelo Badalamenti's score return to your headphones.

Okay, quick backstory: On a recent episode of Pop Culture Happy Hour, I spoke at length about an iTunes playlist I maintain called "Ambient For Editing," which contains instrumental albums by everyone from Stars Of The Lid (a double-length collection of cinematic orchestral music called And Their Refinement Of The Decline) to Pantha Du Prince (dance music with bells, on a record called Elements Of Light).

I was describing the playlist in passing, as context for my praise of three recent additions: Aphex Twin's Syro (the first album in 13 years by weirdo Richard D. James), Trent Reznor and Atticus Ross' Gone Girl soundtrack (pretty, but a little hard on the nerves in spots), and A Winged Victory For The Sullen's Atomos (see above, re: Stars Of The Lid). But I also triggered an avalanche of requests for yet more recommendations. It turns out a lot of people spend their days wearing headphones and staring at computer screens, looking for music to fill their heads without distracting them from the task at hand.

In response to those queries, I rattled off a long list of names and selections on this week's Pop Culture Happy Hour (start at the 37-minute mark), but here's a synopsis of the stuff I recommend and use most often: anything by Arvo Pärt, Bing & Ruth's Tomorrow Was The Golden Age (terrific, and available for a few more days through our First Listen series), Brian McBride's The Effective Disconnect (he's from Stars Of The Lid and it shows), anything by The Calm Blue Sea (wonderfully stormy instrumental rock, in the spirit of Explosions In The Sky), Flying Lotus' Until The Quiet Comes (cluttered and zingy, but fun), Metavari's song "Pacific Lights" played over and over again (has non-distracting sampled dialogue, and also a harp), Nathan Salsburg's Affirmed (lilting, horse-racing-themed solo acoustic guitar), Nils Frahm's Screws (slow, gorgeous solo piano), Riceboy Sleeps' self-titled album (an ambient project from Adam Somers and Jonsi of Sigur Rós), the Latvian Radio Choir's Rachmaninoff: Vespers (Deceptive Cadence-approved choral music) and Angelo Badalamenti's Twin Peaks soundtrack (though sense memory makes me think I'm studying for finals in college).

Then, I mentioned — and swear by — two massively slowed-down versions of well-known songs. One, a 35-minute version of Justin Bieber's "U Smile," swept the Internet for a day or two a few years back; you can read more about it here. The other, a gorgeous 54-minute elongation of the Jurassic Park theme, was recommended to me in the wake of the Bieber song. Both fill my headphones on a regular basis, to the point where I probably don't even notice half the time Bob Boilen strikes the accursed gong on his desk.

Because people are still asking me for more recommendations, and because I always welcome new music for editing, let's crowd-source this thing: Please list your own concentration soundtrack in the comments section. Trust me, people are looking for the tips.