Accessibility links
Why Doesn't Halloween Get More Music? : All Songs Considered Christmas yields dozens of holiday albums each year. But, "Monster Mash" aside, what of Halloween?

The Good Listener: Where's All The Great Halloween Music?

The Good Listener: Where's All The Great Halloween Music?

We get a lot of mail at NPR Music, and alongside the fake blood we ordered for our son's Andrew W.K. costume is a slew of smart questions about how music fits into our lives — and, this week, thoughts on Halloween music.

Holly writes via email: "Christmas and Halloween both involve elaborate preparation, they're both associated with a specific season, and they're both tied into consumer culture — as you see if you set foot in any big store at this time of year. So where's all the Halloween music? Musically speaking, we seem to always skip right over Halloween in order to jump the gun on Christmas. It can't ALL be 'Monster Mash,' can it? 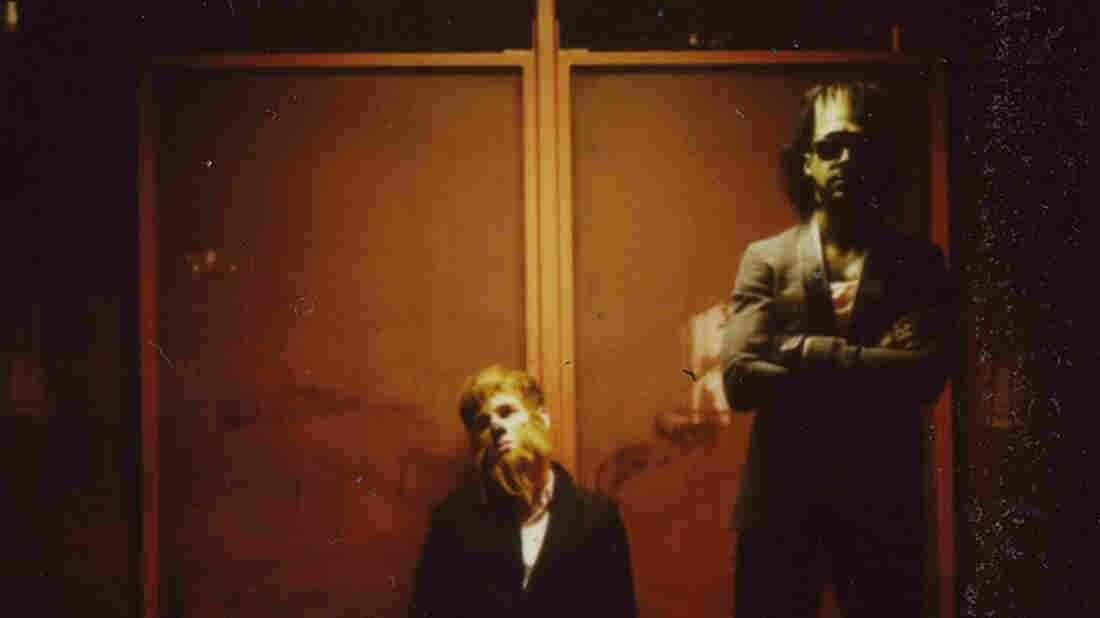 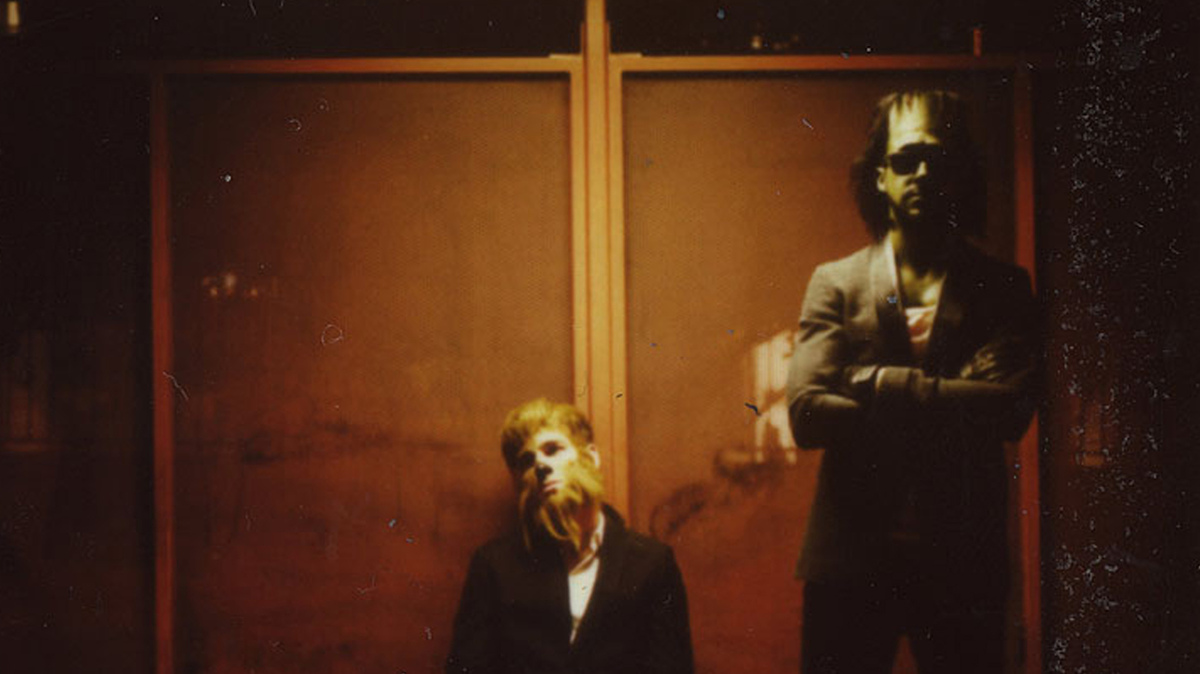 Hama Sanders/Courtesy of the artist

For every consumerist similarity between the two holidays, Halloween and Christmas also have critical differences — not only in terms of reverence, but also in the extent to which they're celebrated as seasons unto themselves.

In the weeks leading up to this year's Halloween, I've had to be mindful of pumpkin and candy purchases, and to make sure my kids' costumes will be ready before Oct. 31 this year. (They're dressing as Ozzy Osbourne and Andrew W.K., because I somehow hit the parenting jackpot to end all parenting jackpots.) But I don't think of those weeks as "Halloween season," and I don't think of my trips to the grocery store and various online retailers to be part of "Halloween shopping." There's precious little Halloween music for the same reason there's precious little Super Bowl music; neither marks a major holiday so much as an event.

That said, there's more to Halloween music than "Monster Mash" and the sound-effects CDs you hear outside the house of that neighbor with the yard-skeletons. Rock-music history is peppered with sinister spookiness that can be re-purposed for Halloween — one music outlet just wisely polled Alice Cooper for his Alice Cooper-intensive seasonal playlist — with Timber Timbre's entire recorded catalog being just one of the most recent examples.

As a benefit single a few years back, an all-star Murderer's Row of musicians and personalities recorded a parody of Band Aid's "Do They Know It's Christmas?" called "Do They Know It's Hallowe'en?" It was a hit in Canada back in 2005 — for a collective billed as the North American Hallowe'en Prevention Initiative — and features Feist, Beck, Karen O, Elvira, David Cross, members of Arcade Fire and more.

It's also worth reminding folks about Dead Man's Bones, whose self-titled 2009 album (its first and so far only recording) is engineered for maximum enjoyment around this time of year. On paper, it looks like a throwaway vanity/novelty project — Dead Man's Bones is the duo of actors Ryan Gosling and Zach Shields — but the music is genuinely worth revisiting every year. In a just world, future iterations of "So where's all the Halloween music?" will be followed by the caveat, "It can't ALL be 'My Body's A Zombie For You,' can it?