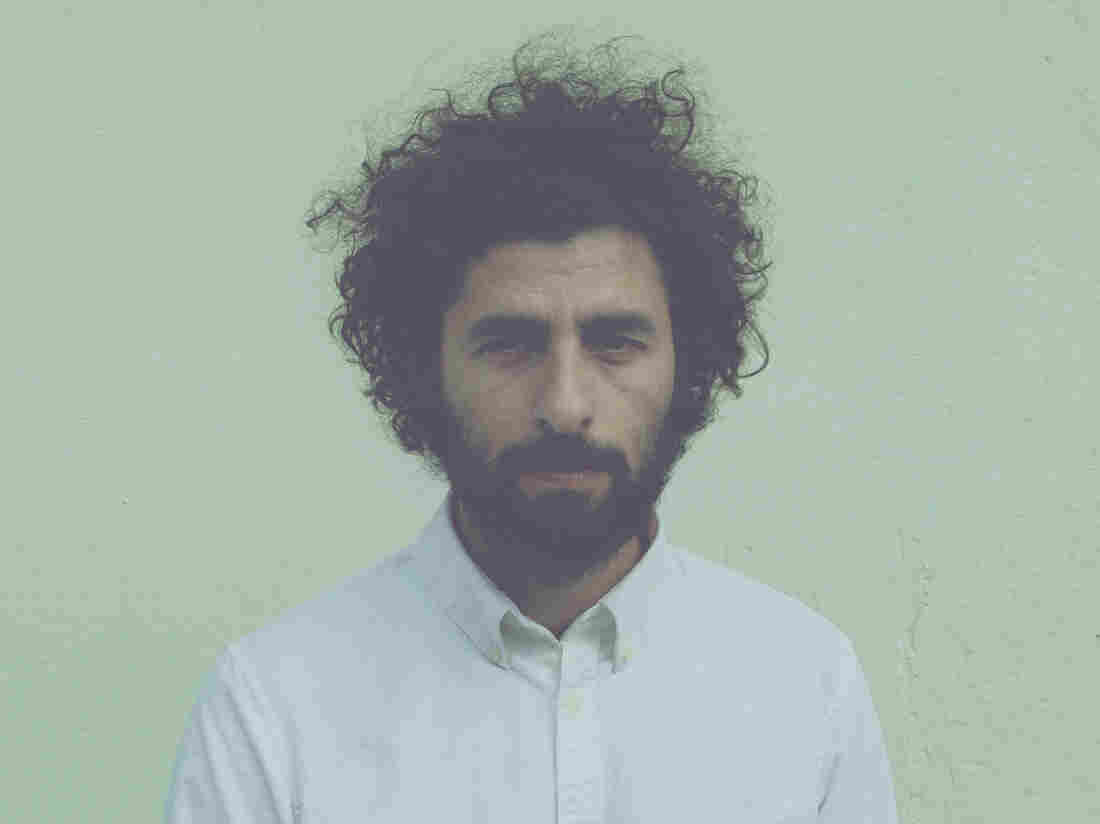 José González returns with his first new solo album in seven years. Vestiges And Claws is due out Feb. 17. Courtesy of the artist hide caption

It's been more than a decade, now, since José González first burrowed into our hearts with his inspired and deeply moving cover of The Knife song "Heartbeats." (Remember that bouncing ball video?) That track appeared on the Swedish singer-songwriter's 2003 debut album Veneer, a collection of sometimes moody acoustic songs that swelled and swooned with surprising momentum.

González followed Veneer in 2007 with an equally arresting batch of songs called In Our Nature, before joining keyboardist Tobias Winterkorn and drummer Elias Araya for the slightly more electrified project they called Junip.

Early next year González will return with a brand new solo album called Vestiges And Claws. It's not out until Feb. 17, but we've got an early idea of what to expect with its first single, a beautifully spare, existential meditation called "Every Age."

Recorded in his home, with little more than his guitar to back him, González is at his most reflective, as he sings about our yearning to understand our place in the world. "We don't choose where we're born / We don't choose in what pocket or form / But we can learn to know ourselves / On this globe in the void."

González produced the album himself because, he says, he didn't want an overly polished sound. It's also his first collection of songs without any cover tunes.

Here's the cover art and full track listing for Vestiges And Claws, on the Mute label: 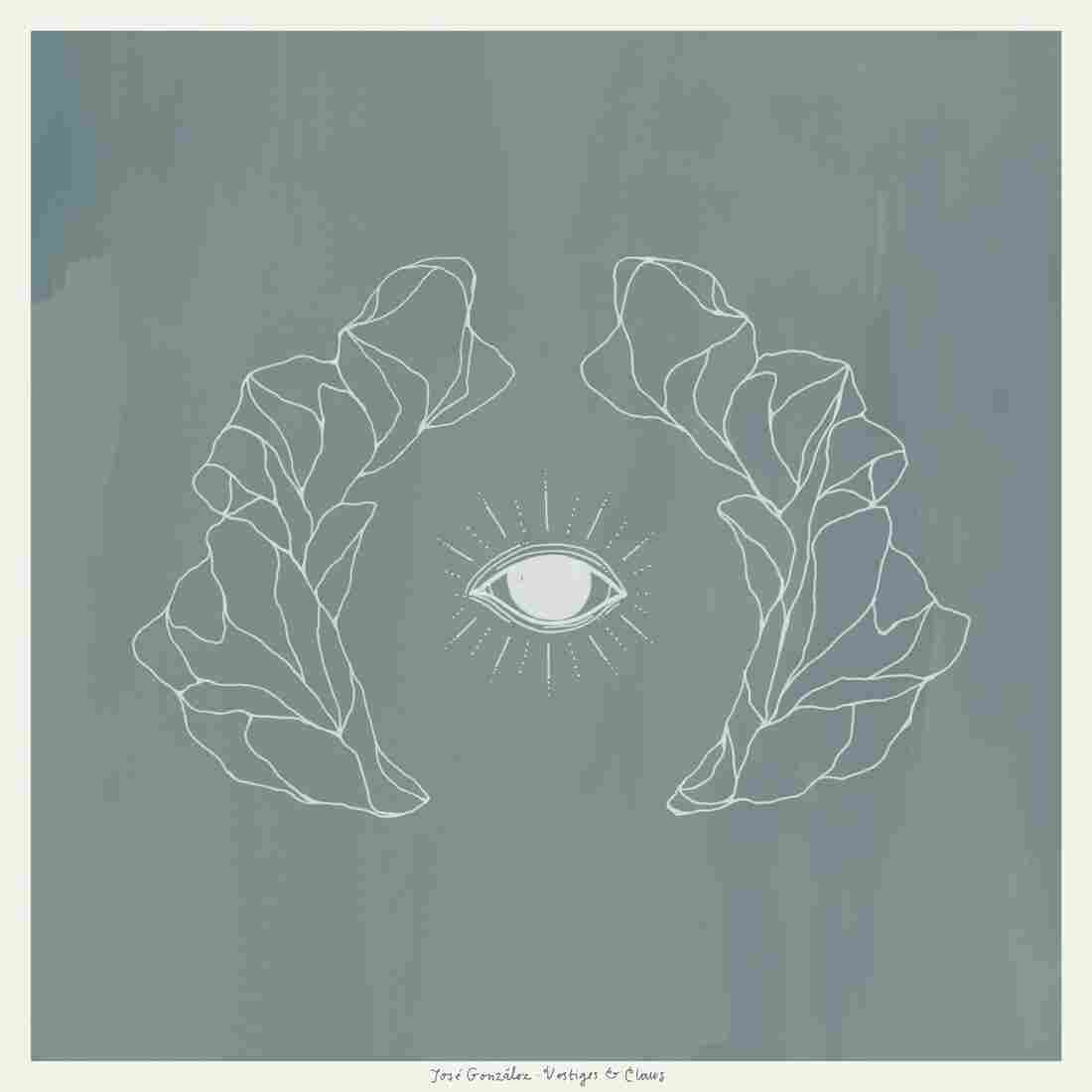