Accessibility links
Songs We Love: San Fermin, 'Parasites' : All Songs Considered After a quiet opening passage, "Parasites" gets jarringly loud and frenetic, like several songs laid atop one another. 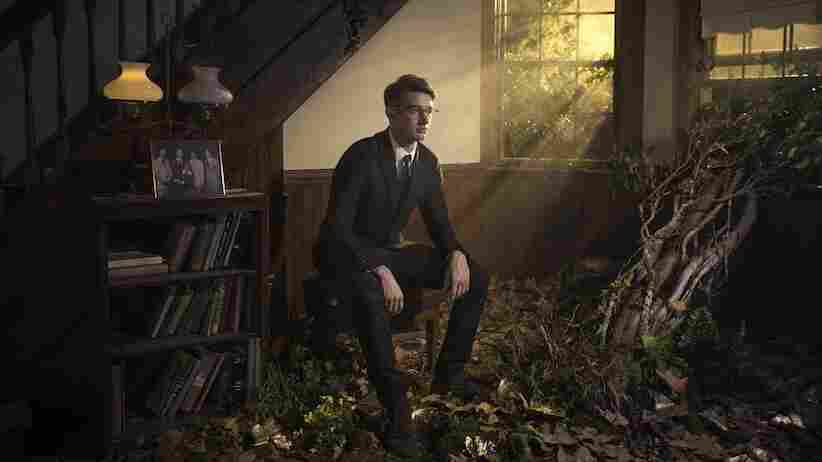 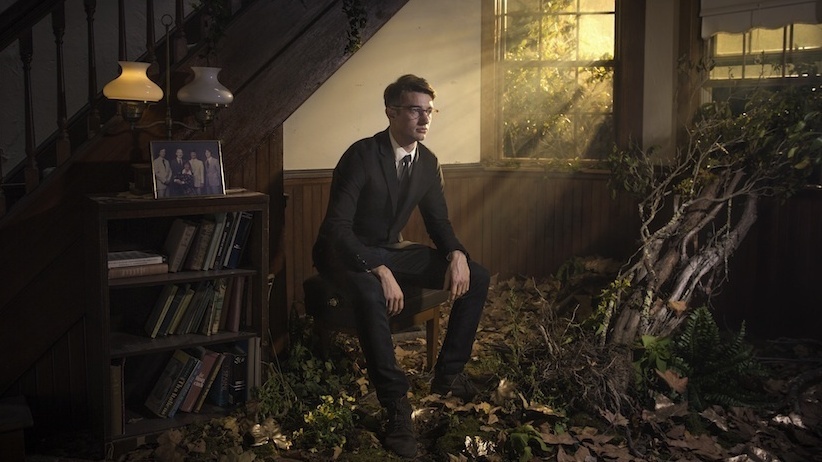 San Fermin's self-titled 2013 debut is an intricately composed set of impeccable chamber-folk songs, written in solitude by Ellis Ludwig-Leone and performed by a small army of highly trained ringers. By the time the album came out, Ludwig-Leone had already written a sequel in a similar spirit.

But then San Fermin started touring, which naturally brought Ludwig-Leone out into the world — to workshop his sound in a live setting, to experience life on the road as part of an eight-piece band, and to encounter people and ideas that would have escaped him if he'd stayed home. So he rewrote the album's songs, and the result is Jackrabbit, which promises to have a looser and less hermetically sealed quality. "I was looking for a sound that was a little darker," Ludwig-Leone writes via email, "and maybe a little more manic."

The first single from Jackrabbit bears this out: After a quiet opening passage, "Parasites" gets jarringly loud and frenetic, like several songs laid atop one another. (One of them even sounds like Moon Hooch.) Allen Tate's gloomy baritone returns, while new singers Charlene Kaye and Rebekah Durham coo sweetly amid honking clamor that builds and bursts as the song barrels along. By its end, "Parasites" sounds as stormy as the band's first record was graceful. Both are exacting in their own way, but San Fermin here sounds electrified, amplified and, above all, emboldened.