Accessibility links
Hear The First New D'Angelo Album In 15 Years : All Songs Considered Just like that, Black Messiah exists. For lovers of R&B and soul — for lovers of music that transcends in general — the album's arrival is unreal. You can listen to it right now. 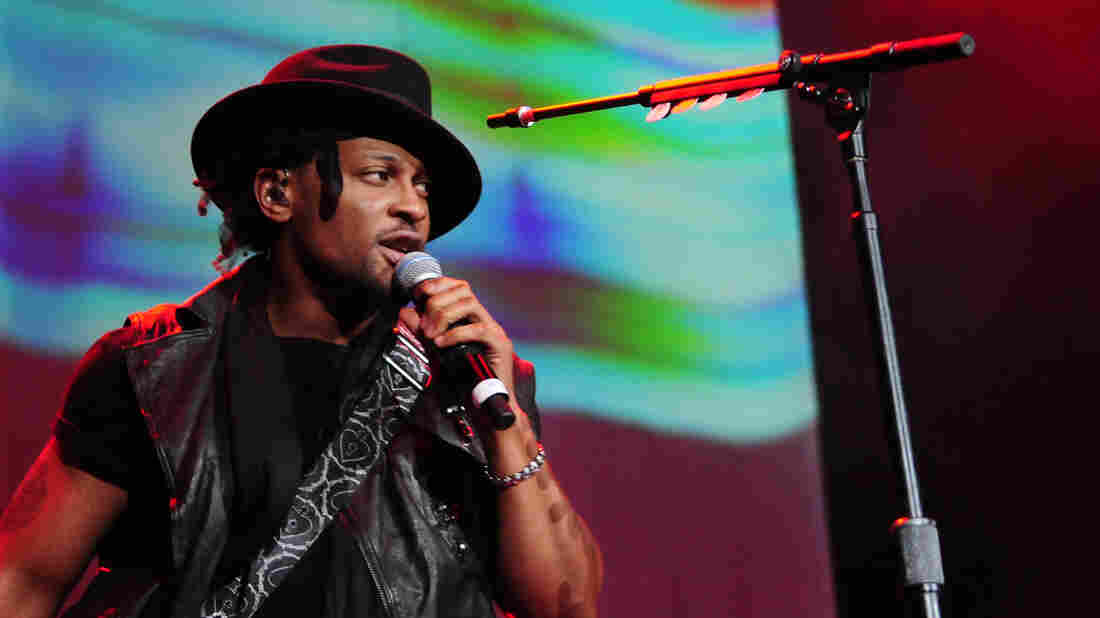 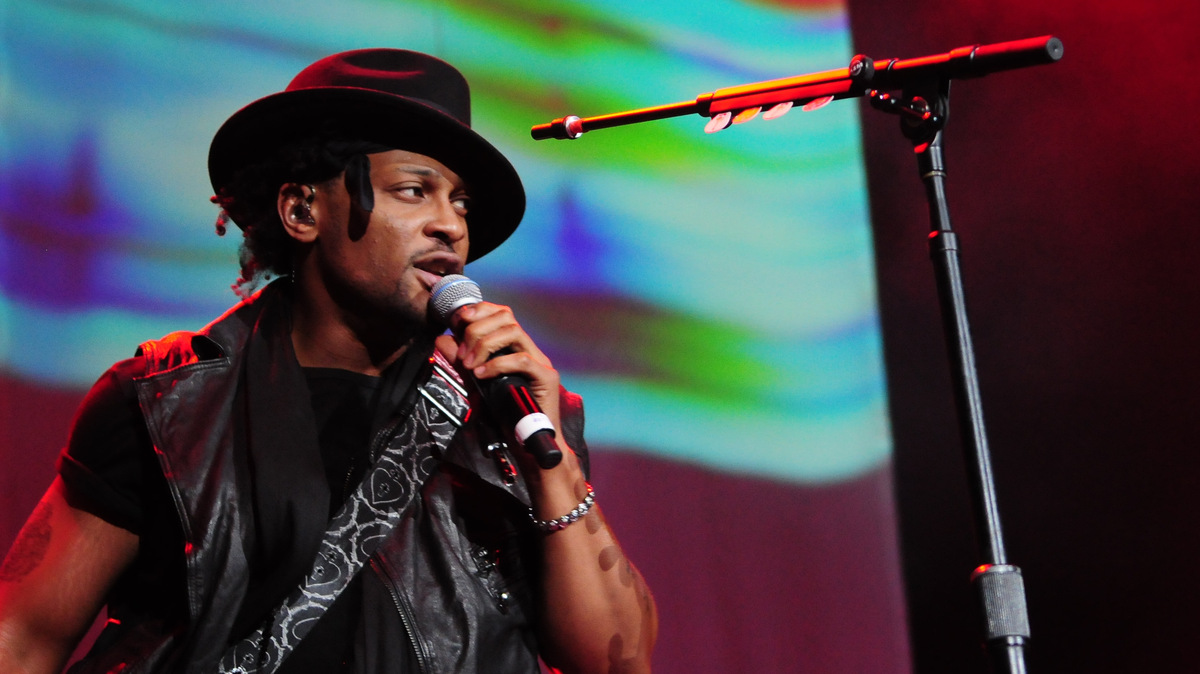 We woke up to a world with a new D'Angelo album, his first in almost 15 years. For lovers of R&B and soul — hell, for lovers of music that transcends — this is unreal. Black Messiah was teased on Friday with a 15-second video, the release of the supremely funky "Sugah Daddy" on Saturday, and a New York City listening party on Sunday, where D'Angelo's swag game was in top form, complete with scented candles (yeah, we want to know what they smell like, too). And then, just like that, Black Messiah was released to iTunes and Spotify at midnight.

Fans have waited since 2000 for a follow-up to the much beloved Voodoo, a masterful record that gained a cult following after the steamy fervor that greeted the "Untitled (How Does It Feel)" video died down. (Voodoo's Wikipedia article is a fabulous rabbit hole, by the by.) So is the 15-year wait worth it? We haven't had the album for more than a day, but, man, the beat on "1000 Deaths" is totally bugged out, the Questlove-produced "The Charade" is a psychedelic cut featuring some of his most explicitly political lines — "All we wanted was a chance to talk, 'stead we only got outlined in chalk / Feet have bled a million miles we've walked, revealing at the end of the day, the charade" — and "Ain't That Easy" reflects what D'Angelo called his new "louder band" in his interview with Nelson George.

Let's listen together and talk about Black Messiah in the comments. We'll be talking about it for a while, no doubt.