Accessibility links
Viking's Choice: The Year In The Loud And The Weird : All Songs Considered In 2014, two monoliths of heavy music found a new way to be heavy, a Thai psych band made one of the most transcendent records of the year and three dudes in body paint channeled King Crimson. 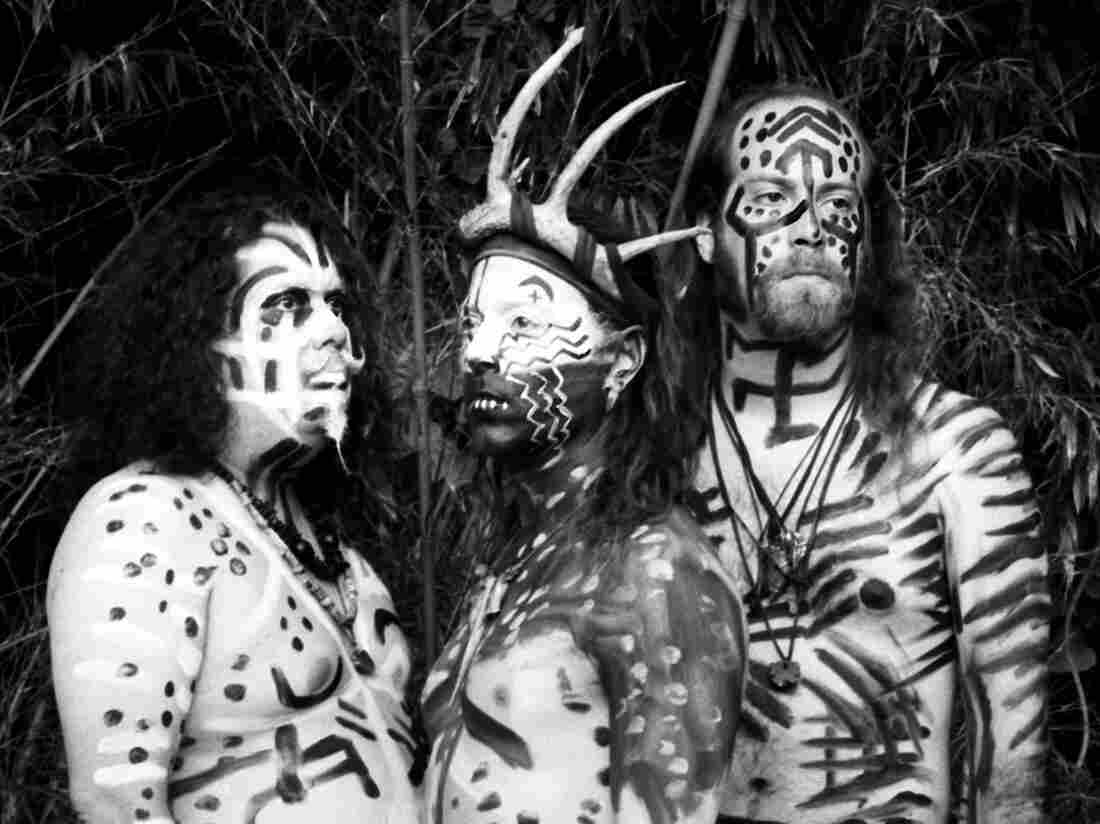 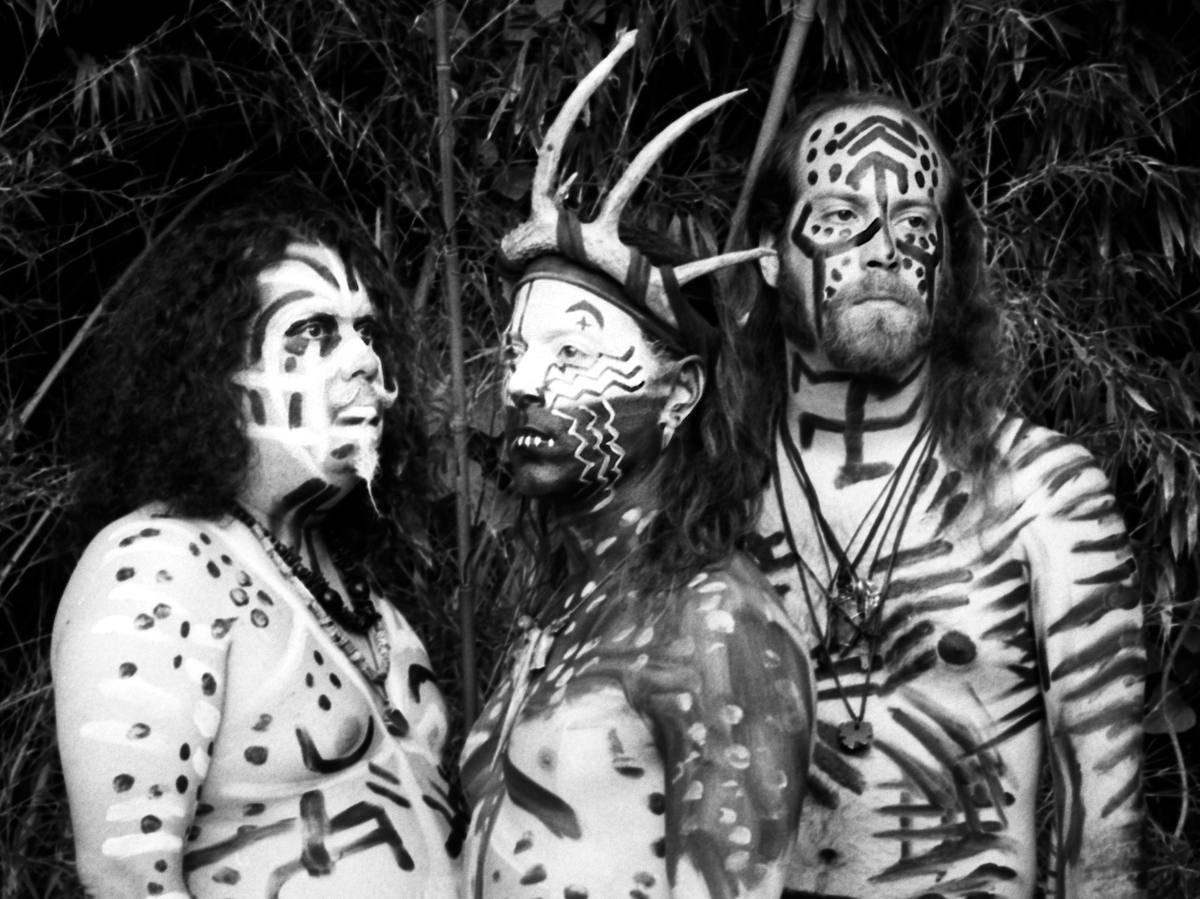 Members of Unconscious Collective getting ready for ritualistic jazz-rock battle.

Ginger Berry/Courtesy of the artist

"I thought I'd kick you in the pants."

And so begins my fairly annual conversation with All Songs Considered host Bob Boilen about the year in metal and what I sometimes call "outer sound," a nebulous grouping of experimental music. You may may have seen — and perhaps been puzzled and/or delighted by — these types of music covered in my Viking's Choice column, and you can see more choice metal picks from 2014 right here.

In 2014, Scott Walker and Sunn O))) teamed up for a sublime record that could neither be called metal or whatever it is that Walker does, a Thai psych band discovered on YouTube made one of the most transcendent records of the year and three dudes in body paint channeled King Crimson by way of Black Flag. Oh, it also happened to be a helluva year for punk, as evidenced in my picks for NPR Music's favorite songs of 2014.

If you want more tips on drone cassettes, solo guitar LPs and rip-roaring metal albums, it's best to follow me on Twitter and Bandcamp or subscribe to my byline. 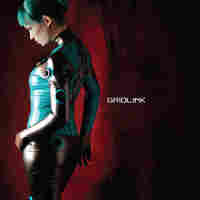 Longhena is grindcore at its most pristine, most masterful, most insane. Then again, Gridlink has always come up against the conventions of the speedy extreme metal genre while celebrating them, flying gorgeous (even hooky) melodies against million-mile-an-hour blast beats and Jon Chang's demonous shriek. Unfortunately, this third album is the cross-continental band's last. Chang has retired from music and Takafumi Matsubara suffered a brain infection that currently leaves him unable to play guitar. But what a hell of a way to go out — we'll be dissecting these 21 minutes of miniature grind compositions for years to come. 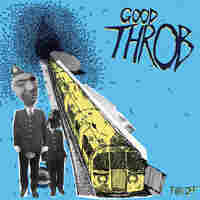 2014 was an exceptionally strong year for punk rock. Not that it ever went away, just that the quantity matched the quality across a wider spectrum of what once fell into a category reserved for fast, three-chord songs. With an album title to match, London's Good Throb was among the year's most pissed, bangin' on a herky-jerk dance floor to Gang of Four-style stark rhythms and shambling songs that just don't give a damn.

F--- Off is available from Bandcamp. 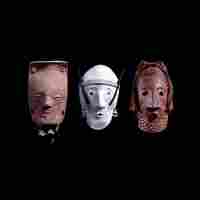 Jon Mueller spent three years with Death Blues, a multimedia project that asked, "How do we become more 'present'?" Mueller and his collaborators have pondered the finite to yield some beautiful visual art, essays and music. One of the most stirring albums of the year, Ensemble is the closing chapter to the Death Blues project. It's full of blown-out wonder soundtracked by film composer William Ryan Fritch's otherworldly arrangements that splash across the soul-awakening thwack of Mueller's thundering drums and hammered acoustic guitar.

Ensemble is available from Rhythmplex. 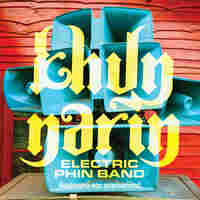 Here's the story: Music nerds freak out when a video titled "MINDBLOWING PSYCHE- DELIA FROM THAILAND" hits YouTube, an L.A. producer tracks down the band, Facebooks them via translator at a Thai restaurant and convinces Khun Narin to record an album outside a Buddhist temple in the Phetchabun Province of Northern Thailand. Thankfully, Khun Narin's Electric Phin Band not only preserves the spirit of what fans saw in that video but also faithfully captures this pan-generational party band's internal logic, circling around Thai folk modes with a plugged-in phin (a kind of lute) and a homemade sound system. 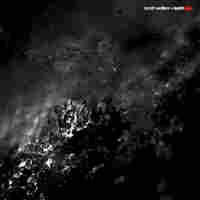 Sure, the guitars that bwoooong on Soused belong to abstract drone-metal dudes in Sunn O))) — unmistakably so — but this is a Scott Walker joint. The '60s-crooner-turned-sublime-divining-rod's sense of space, humor and volume are all here, but something funny happens in those feedback-ridden stacks: Walker and Sunn O))) keep each other in check. The result is what oddly might be the most approachable album of either career, even as actual whips percussively break up bone-rattling drones. Soused is an entirely enveloping work, full of surprise, especially from two monoliths of heavy that still have more to discover.

Soused is available from 4AD. 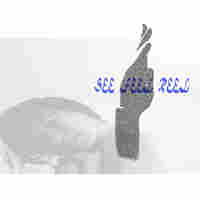 If the sad bastard beatmaker Burial met up with Grimes, that might give you an idea of Nima's M.O. But even then, there's a bedroom dankness on the See Feel Reel cassette that hangs samples in negative space and drags mangled trip-hop beats across the floor, and, yet, still extends an invitation ... mysterious as it may be. 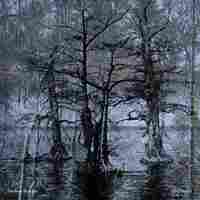 As a member of Black Twig Pickers and Pelt, Nathan Bowles comes from a tradition that celebrates and stretches American folk music. Nansemond refines the clawhammer banjo tunes first heard on his solo debut, not only digging deeper into the nuance of rhythmically calming repetition — not to mention a couple of fried guitar solos courtesy of Charalambides' Tom Carter — but also developing his singing voice, one that buzzes through the fog.

Nansemond is available from Paradise of Bachelors. 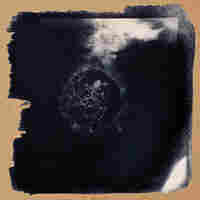 07The Transformation of Matter

If your favorite bands include King Crimson, Last Exit and weirdo-era Black Flag, stop whatever it is you're doing and click play on Pleistoscene Moon. From the doomy noir-jazz that opens the double record to the balls-out "Kotsoteka" to the funky Tony Williams-inspired backbeat of "Is the Spine the Dividing Line," Unconscious Collective's ritualistic jazz-rock wanders a lost highway full of sharp turns and unknown spirits.

Pleistoscene Moon is available from Tofu Carnage and Bandcamp. 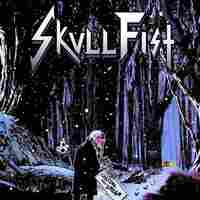 As metal gets more extreme, sometimes it's best to remember a simpler time: hot riffs, hotter shredding, a ripping voice that commands the horns to get the hell up and drums that sound like they were recorded in a booming arena for maximum effect. The members of Skull Fist have imbibed the masters of old — Riot, Tokyo Blade, Helloween — to not only nail that classic speed metal sound but also shotgun their own energy with some of the most memorable songs the genre has heard in years.