Hear Our Debut Episode From Jan. 2000

Hear Our Debut Episode From Jan. 2000 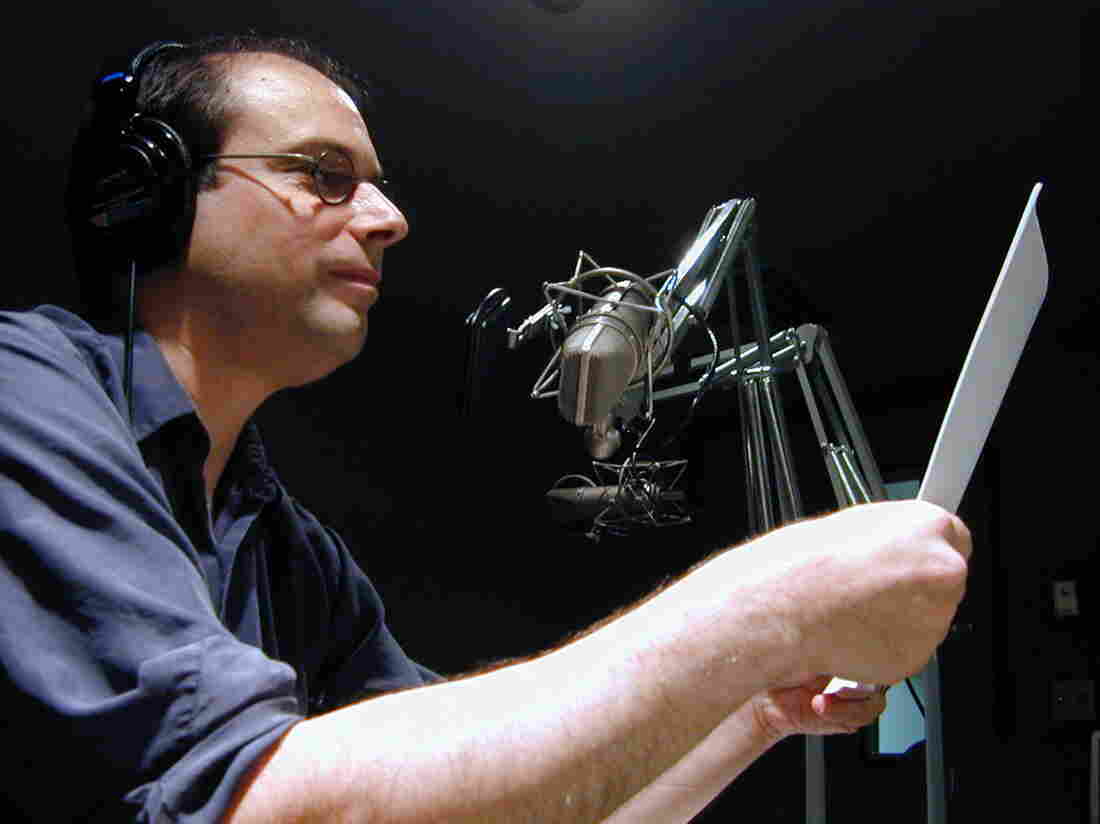 All Songs Considered host and creator Bob Boilen in 2000, back when he still had a luxurious, full head of mink-like hair. NPR hide caption

Fifteen years ago this month, All Songs Considered posted its very first episode. When you listen to that debut (with the link above) and hear host Bob Boilen say it's "a music show for your computer!" it feels very quaint by today's standards. But when ASC first launched, it was considered groundbreaking. The Washington Post even reported as much, saying, "Although NPR makes some of its on-air shows available through its Web site, the leap by a major radio organization into Internet-only programming helps validate the concept of using the Web to 'narrow-cast' to a smaller listener base." Does anyone still say "narrowcasting?"

There were doubters even within NPR when Bob first had the idea for an Internet-only music show. Everyone was still figuring this web thing out. But these days, of course, nobody gives a second thought to getting their music (or videos for that matter) online.

When you listen to our first show, or even all of the shows that followed for the first few years of All Songs Considered, you'll notice it doesn't sound much like it does now. When Bob first created the program, it was meant to be a showcase for the music you hear between stories on NPR's news shows. Bob directed All Things Considered at the time and picked a lot of the music people heard during breaks between news stories. He'd often get letters from listeners who wanted to know more about those songs, so he started All Songs Considered as a clever way to play and share full versions of some of his favorite tracks. In the beginning it was a multimedia show, with pictures and words to show and tell people more about the music. Here's a snippet of what one looked like:

At the time we worried whether anyone would have the needed bandwidth to stream the slideshow. A lot of people were still on 56k dial-up. The audio had to be mono and was encoded at a horribly low bitrate. And don't bother looking for all the other music slideshows we did. They're in a woefully outdated format (anyone remember RealAudio?). Maybe one of these days we'll find a way to revive those.

Anyway, in the years that followed, All Songs Considered grew and changed a lot. We started doing interviews with artists and webcasting concerts live. We had guest DJs, conversations with other music reviewers and, eventually, we threw out the scripts and just started having fun. Along the way, we've discovered and shared a ton of great music.

Every Thursday this year we'll be celebrating All Songs Considered's birthday with a look back at the past 15 years, sharing some of our favorite memories, songs, artists, conversations and more. We'll also ask you to share some of your favorite moments. Were you among the handful of people who heard the very first episode? Email us your thoughts and stories at allsongs@npr.org.

Neither Bob nor I could have ever predicted we'd have such a long, fun, surprising and joyful run with this show. We're grateful to our amazing listeners and fans for making it possible.